These 7 Celebs Have Been Friends For A Long Time : They Make Us Believe On Friendship

Even for the average individual, finding a true buddy is difficult, let alone a celebrity living in Hollywood, given the fierce rivalry in the entertainment industry. Even among celebrities, there are true friends that not only have fun together but also help each other when they are going through a difficult period. Their friendships have endured for years, and nothing seems to be able to break them.

Our crew compiled a list of celebrities whose friendships have endured the test of time and are still going strong. 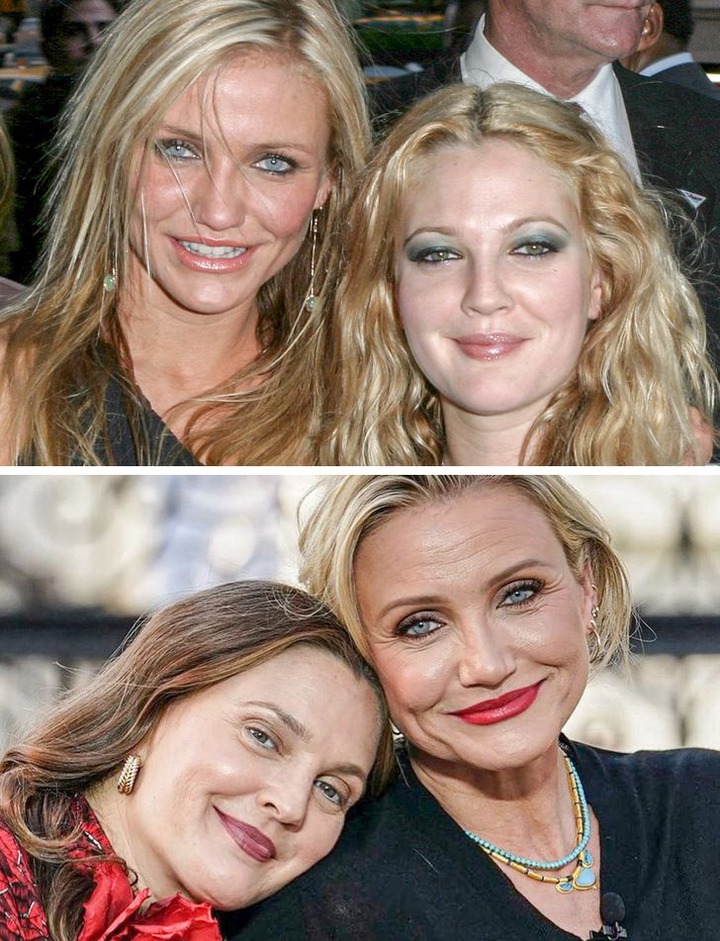 Drew Barrymore and Cameron Diaz's friendship began on the set of Charlie's Angels 18 years ago. "We've endured birth, life, death, marriage, divorce — highs and lows, job, boyfriends, friends, travel — there is nothing we haven't done together," Barrymore has said, demonstrating that true friendship in Hollywood does exist. 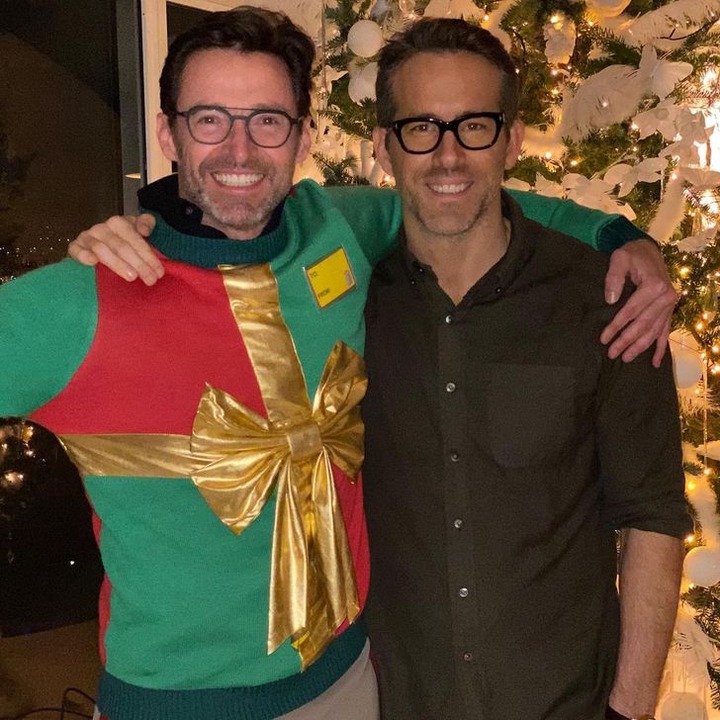 Hugh Jackman and Ryan Reynolds met and became friends while filming X-Men Origins: Wolverine in 2009. The media has dubbed the pair "frenemies" since they are constantly making jokes and pulling pranks on each other. Reynolds, for example, shared a video of himself wearing amusing socks with Hugh Jackman's face on them. 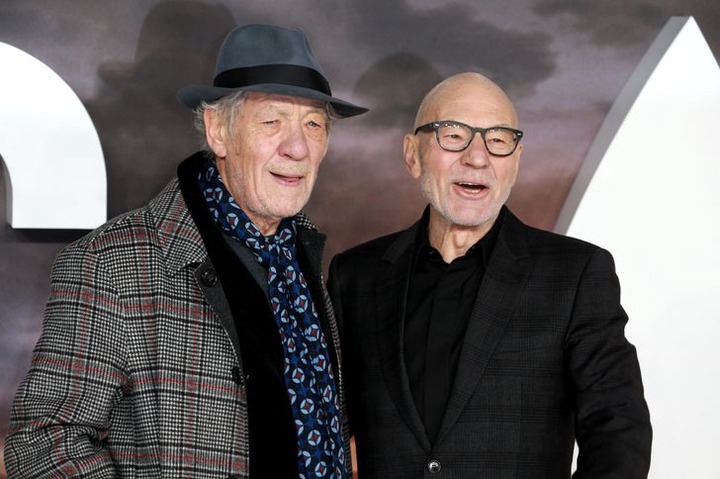 Despite knowing one other for half a century, Ian McKellen and Patrick Stewart became close friends on the set of the superhero film X-Men in 2000. They've starred in a number of projects together since then and shared many great memories. McKellen, for example, presided at Stewart's wedding in 2013. 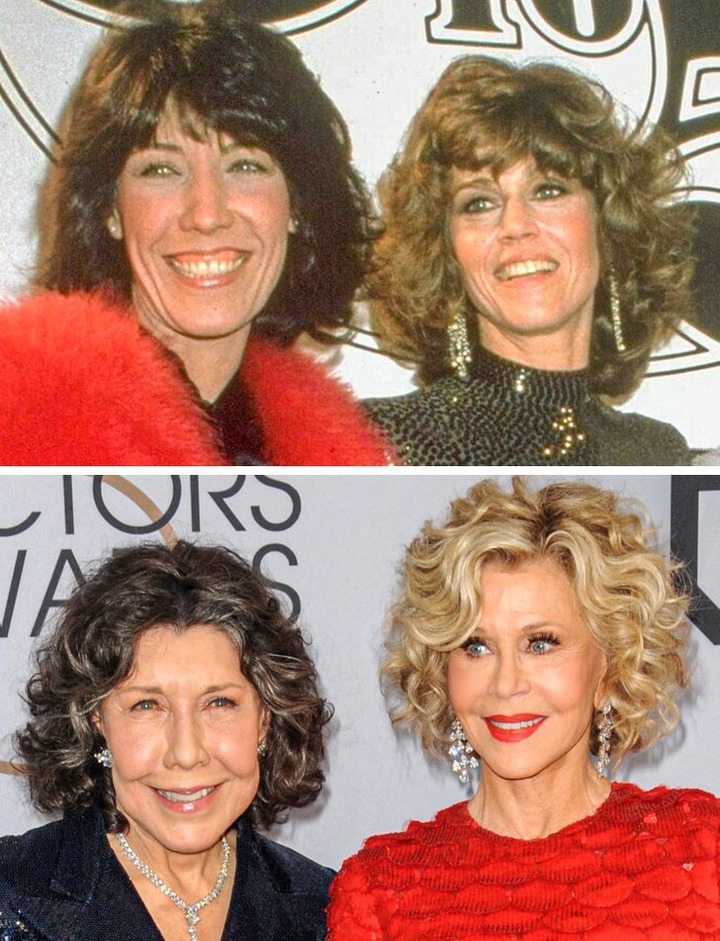 Lily Tomlin and Jane Fonda's sisterhood has lasted more than 40 years, making them one of Hollywood's longest-running friendships. To this day, the buddies not only work together but also participate in social activities and attend red carpet events. 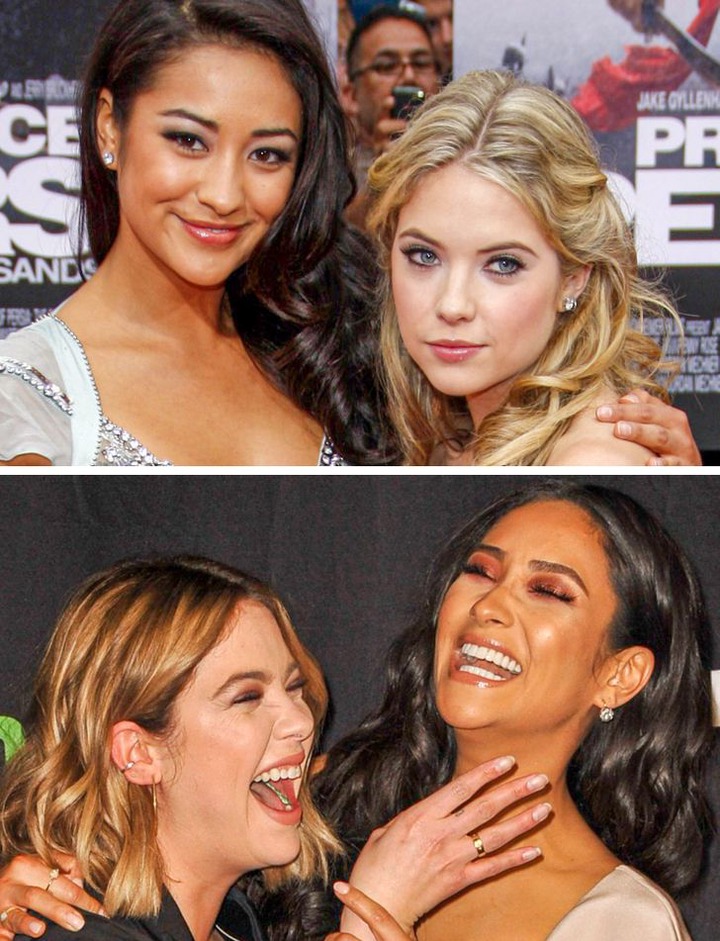 Since 2010, Shay Mitchell and Ashley Benson, two stars of the program Pretty Little Liars, have been the definition of "best friends forever." Despite the fact that the show finished in 2017, the couple continues to upload footage of them having fun together. 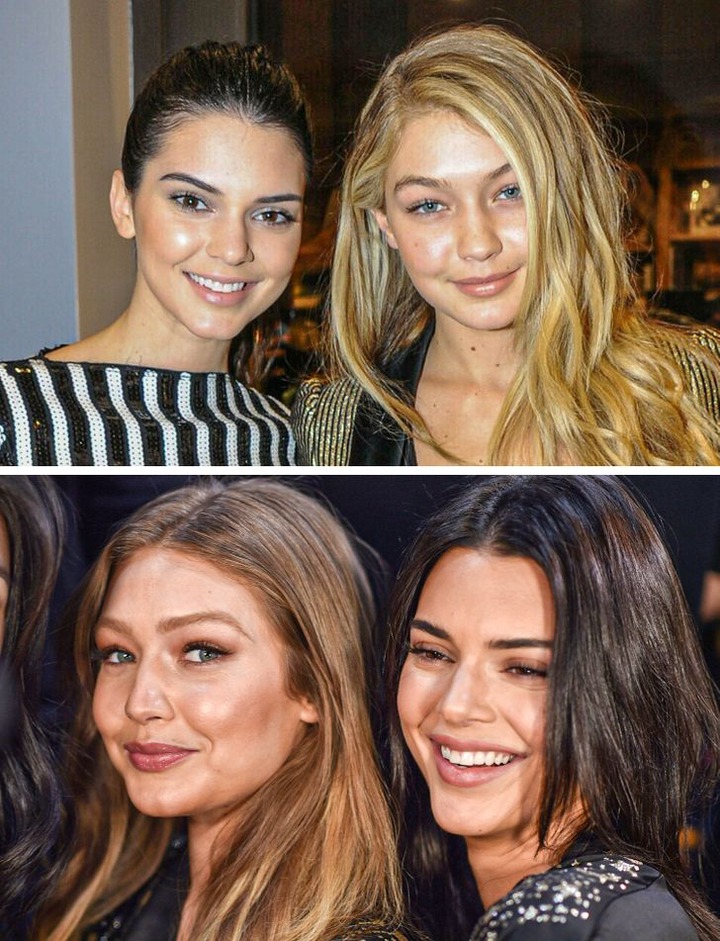 Kendall Jenner and Gigi Hadid have been pals since they were teenagers, not just on the runway. Jenner and Hadid grew up in the same neighborhood in Los Angeles and are celebrating ten years of friendship this year. In 2021, the two were seen holding hands at the Met Gala. 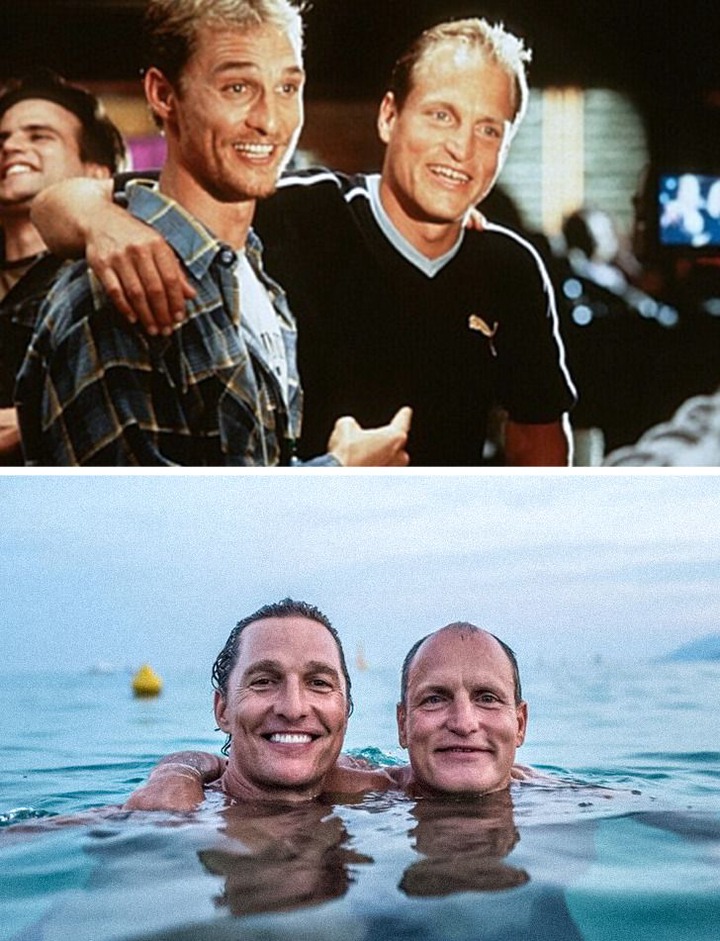 In 1999, Matthew McConaughey and Woody Harrelson co-starred in the comedic picture EDtv. They've been longstanding friends since then, with a friendship that spans more than 20 years. Every year, the two plan "friendship tours" where they spend time together. 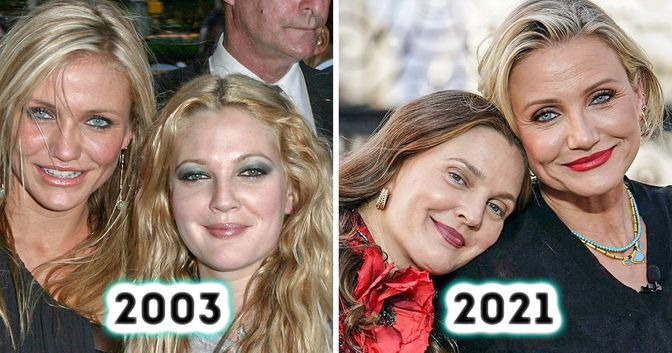