Kelly Khumalo is one of the best South African musicians of all time, but somehow she is more popular for being one of the most controversial celebrities in the country. Apparently three of her ex-boyfriends were married man and most of the relationships ended in real tears. 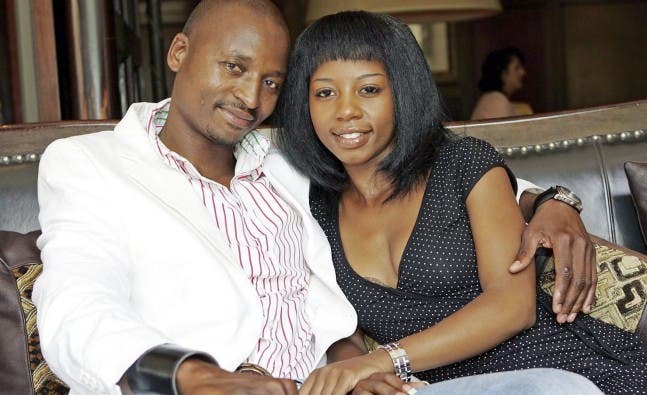 Kelly Khumalo dated and became engaged to Prosper Mkwaiwa way back in 2007. Prosper Mkwaiwa was a famous businessman and music promoter who became popular after he met actress Tina Jaxa 2000. Prosper became Kelly's manager and business partner before they started dating in 2007.

There are reports that Prosper started facing serious misfortunes after he started dating Kelly. The businessman was very proud to announce to the media that he is dating Kelly. Unfortunately the relationship came to an end after rumours started circulating that Prosper was cheating on Kelly with a waitress. Prosper revealed during in an interview in 2010 that Kelly had suffered a miscarriage when they were still together. Prosper passed away in 2015 on his way to seek medical treatment after complaining of having a fever. 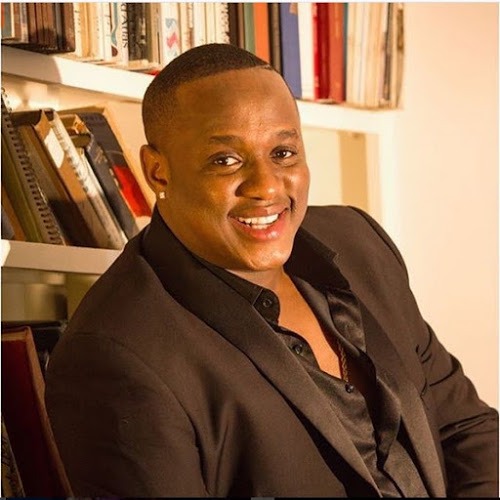 Jub Jub and Kelly Khumalo started dating around 2008 and it was probably her longest relationship. Kelly said her relationship with Jub Jub was a push and pull type of relationship, which would often push him away, but she would always forgive him. In 2009 she became pregnant with rapper's son and she gave birth in 2010.

When the rapper was on trial for killing four school children, Kelly accompanied him to court, but by the time he was convicted, Kelly said they had already separated. Kelly would later accuse Jub Jub of abusing her and she also revealed that her drug addiction started when she was in a relationship with the rapper. Jub Jub denied these claims and call Kelly Khumalo an attention seeker. 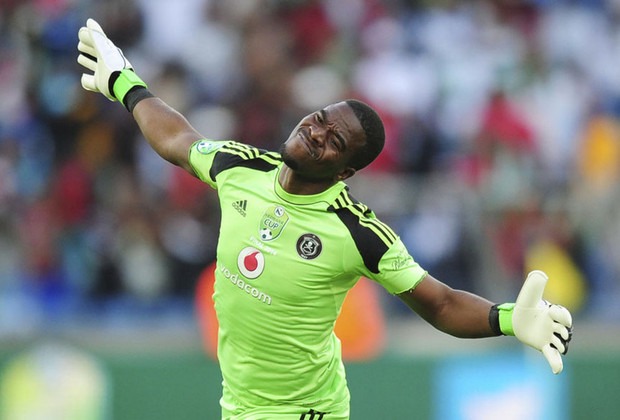 Kelly and Senzo met in March 2013 a few months after Senzo has just gotten married. They fell in love, but Kelly would only found out that Senzo was married five months after they had started dating.

A year after their relationship began, Kelly gave birth to Senzo's daughter in March 2014. The couple enjoyed their affair happily while Senzo was still married, but unfortunately the football star was murdered the same year at Kelly's childhood home.

According to Kelly, intruders came to the house and tried to rob them. Senzo tried to fight off the intruders, but they shot him. Senzo's family wanted nothing to do with Kelly after the incident and she wasn't even allowed to attend his funeral. More than six years later, the murder hasn't been solved. 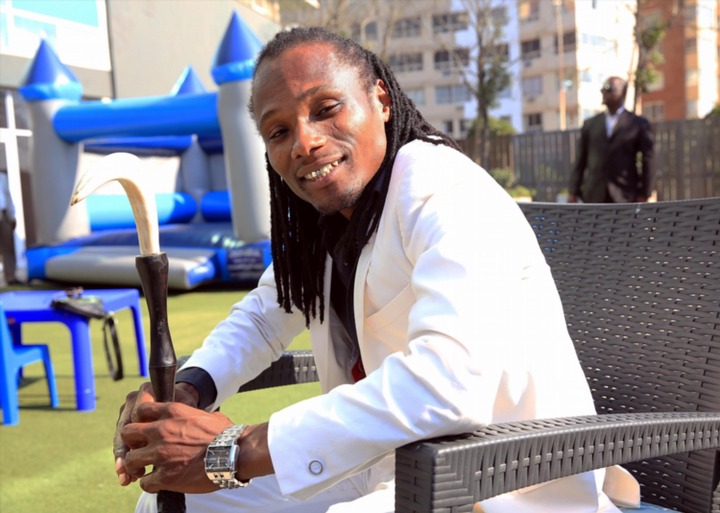 Just three months after Senzo's death, Kelly was reported to have moved on and now dating Zamokwakhe Bhaka Nzama, a sangoma and maskandi artist. The relationship, however, did not last long as Nzama was already married.

In February 2015, Nzama and Kelly got into a physical fight few hours before the Metro FM awards. Speaking to Drum magazine, the sangoma said Kelly had asked him to leave his wife and when he said 'no', that's when all hell broke loose.

The sangoma did not press any charges, but he said that he was very disappointed that seems to have been the end of the relationship. However, according to Kelly, she was still in love with Senzo, she couldn't pretend to love the sangoma. I guess we'll never know what really happened. 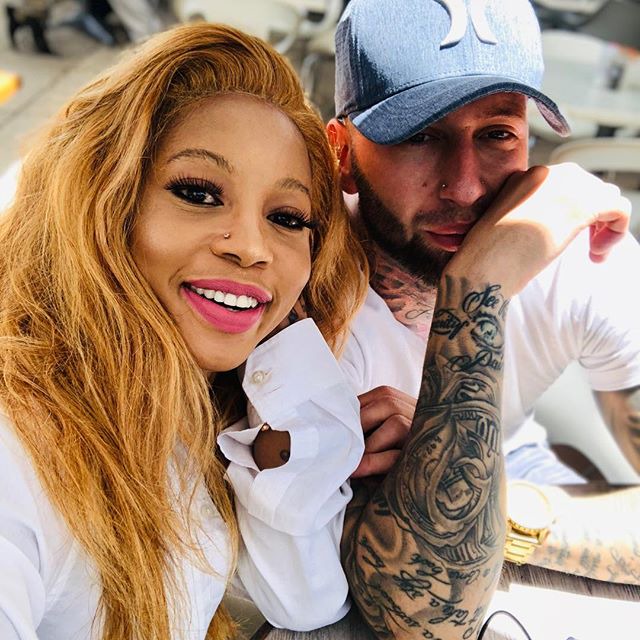 Chad Don is last known Kelly's boyfriend. The couple started dating after they met on Kelly's set music video in October 2018. It was love at first sight and just after two months, the couple got engaged.

In February 2019, the couple split up and Don said that he was upset, although Kelly was the best thing that had ever happened to him. In April 2019, the couple were back together and suggested that they were going to be getting married soon. Unfortunately it wasn't meant to be and in August they officially broke up for good. 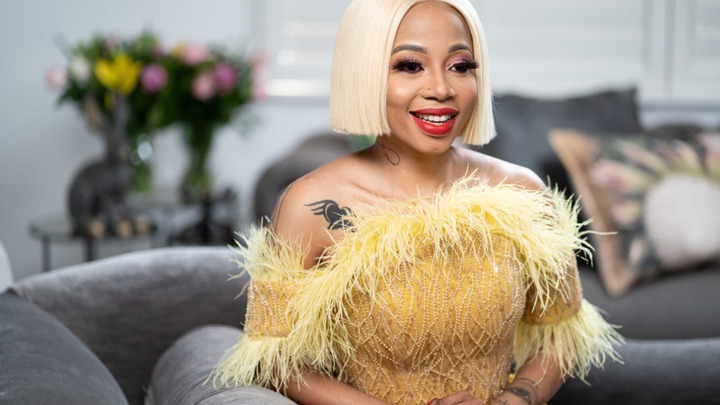 Kelly is currently single and raising her two children. She has learnt a lot from her mistakes and she has become a better and stronger person over the years. We wish her nothing but the best and we hope that she would find the husband of her dreams soon.