Drake Withdrew His Two Grammy Nominations : And Here Is Why

On the same day that the Recording Academy was set to begin voting for its winners, Drake withdrew his nominations for next year's Grammys. 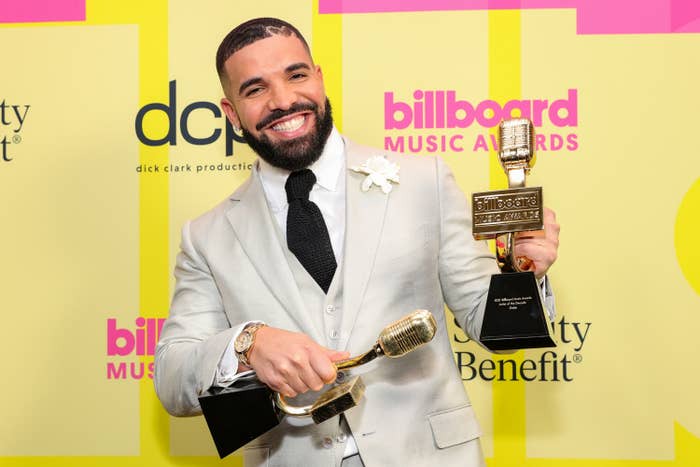 The 35-year-old pulled the two nominations he'd received on Monday, seemingly without explanation, with reports stating it was a decision made by Drake and his management team. 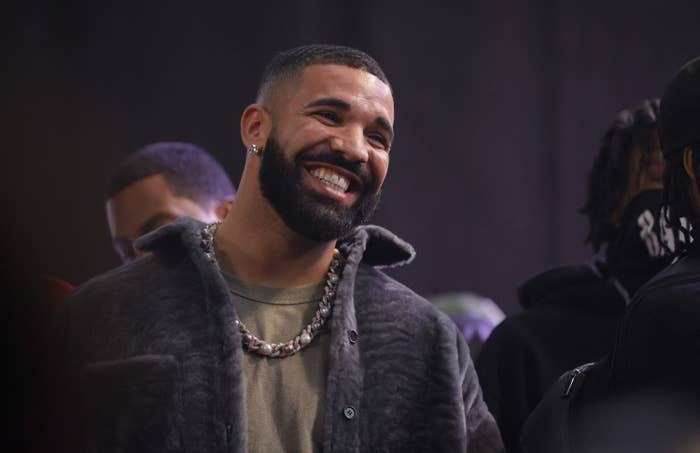 Variety was the first to report the news. Drake's representatives declined to comment when asked by BuzzFeed News to clarify the situation and explain why he had withdrawn his nominations. 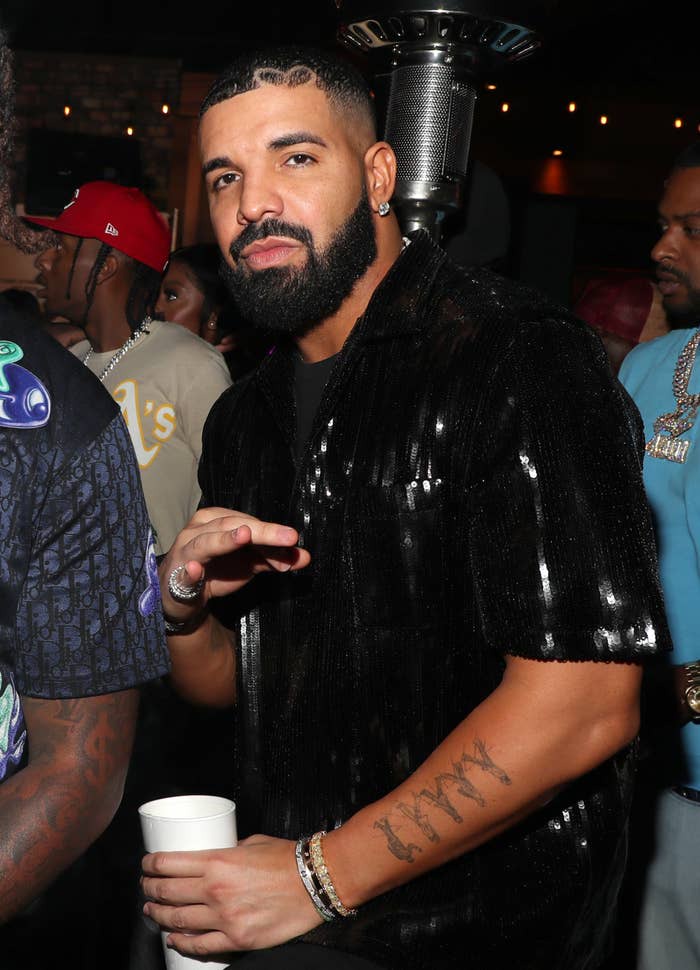 Drake received two nominations for next year, for Best Rap Performance and Best Rap Album, which he received last month. He was, however, conspicuously absent from the major three categories, including Album of the Year.

Certified Lover Boy debuted at No. 1 on the Billboard charts upon its release, with 613,000 units sold in its first week. It also shattered Spotify's record for most streams in a single day, with 744 million in the United States alone.

Despite its popularity, the project was left out of the Album of the Year category, despite the fact that the number of nominees was increased from eight to ten. It's unclear whether Drake elected not to enter his work in any of the major categories or if the Academy simply did not vote for it.

Although no reason for Drake's decision to withdraw his nominations has been revealed, a representative for the Recording Academy confirmed the news, stating that they had fulfilled the request after receiving it. 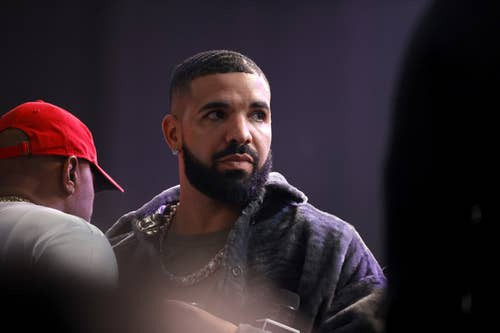 "The Recording Academy received a request from Drake / his management to remove his nominations from our final-round ballot and that request has been honored," they said in a statement to E! News.

No other candidates were considered to replace Drake, owing to the fact that voting had already commenced with the ballot being sent out on Monday. The decision was described as "unprecedented" by Variety at this late date.

The show's producer, Ken Ehrlich, told the New York Times, "The fact of the matter is, we continue to have a problem in the hip-hop world." "When they don't win the main prize, the academy's esteem and everything the Grammys stand for become less relevant to the hip-hop community, which is unfortunate." Ended in tears| Makhosi Khosi resigns from her position on ActionSA