Celebrities Who Gave Up Their Careers For Politics

By Zalabantu_Media (self media writer) | 1 month ago

Celebrities in the entertainment industry have the best and fun careers as they mostly come with talent and skill. It comes as a shock when actors and singers choose politics over their careers as it can be challenging and exhausting.

Here are the celebrities who gave up third careers for politics: 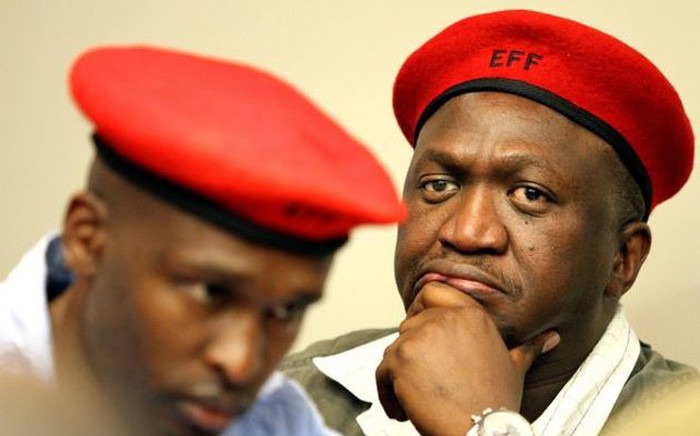 Fana Mokoena is a veteran actor known for his roles on Yizo Yizo, Generations, World War Z, Hotel Rwanda, and The Lab. He took a break from our screens for eight years to focus on his role of being a member of parliament representing Economic Freedom Fighter (EFF).

Fana Mokoena has since returned to our small screens on e.tv Scandal as Vukile Khubeka and viewers are pleased to see him back on the screen. 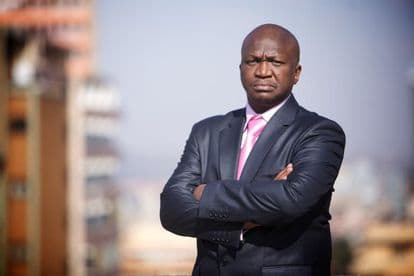 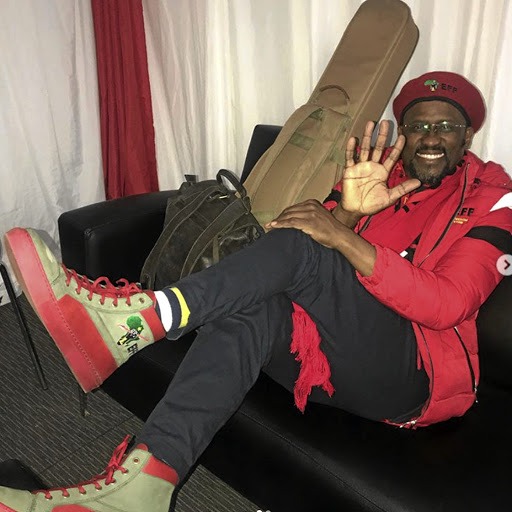 Ringo Madlingozi is a veteran Jazz singer and has many hits albums and songs under his name. It came as a shock when he was sworn in as a member of parliament for the EFF. People were stunned by his choice of a political party as it acquires a lot of time and energy.

Talking to Drum Magazine, Ringo admitted he chose the right suitable party for him. "I cannot hide myself and who I am. This is a political party I'm comfortable with. They have no fear and that's what I love about them" Ringo told Drum Magazine.

As it appears, Madlingozi has no intentions to release new music anytime soon as he spends more of his time in politics although music is his first love. 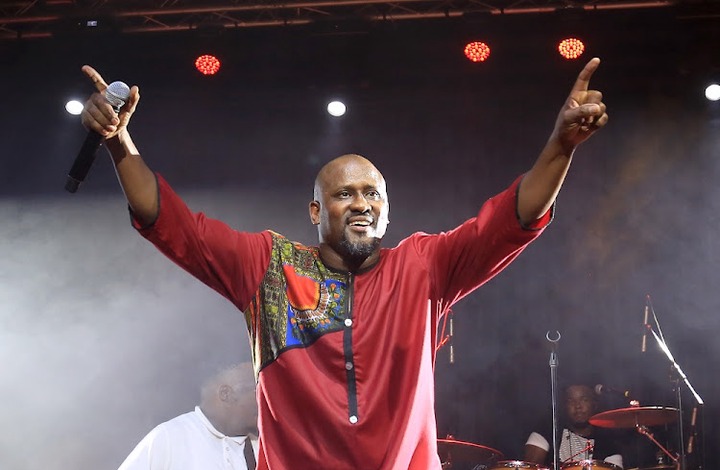 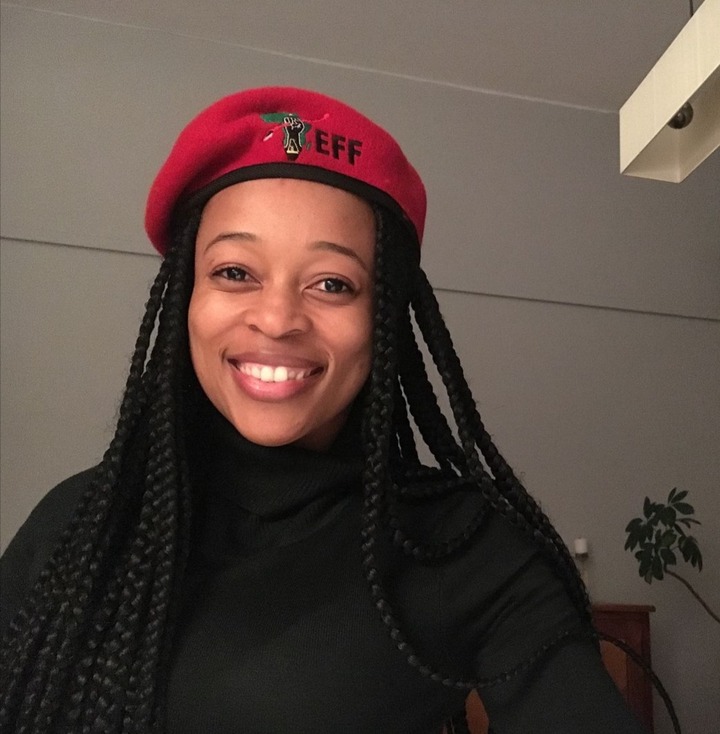 Actress, writer, and film director Mmabatho Montsho began her acting career in 2006 when she made her first appearance on SABC 1's A Place Called Home. Montsho appeared to be hands-on during EFF's Manifestos for the 2019 elections. However, even though invested in politics, Montsho has proven her ability to multitask as she recently bagged a Master's Degree in Screen and Script writing. 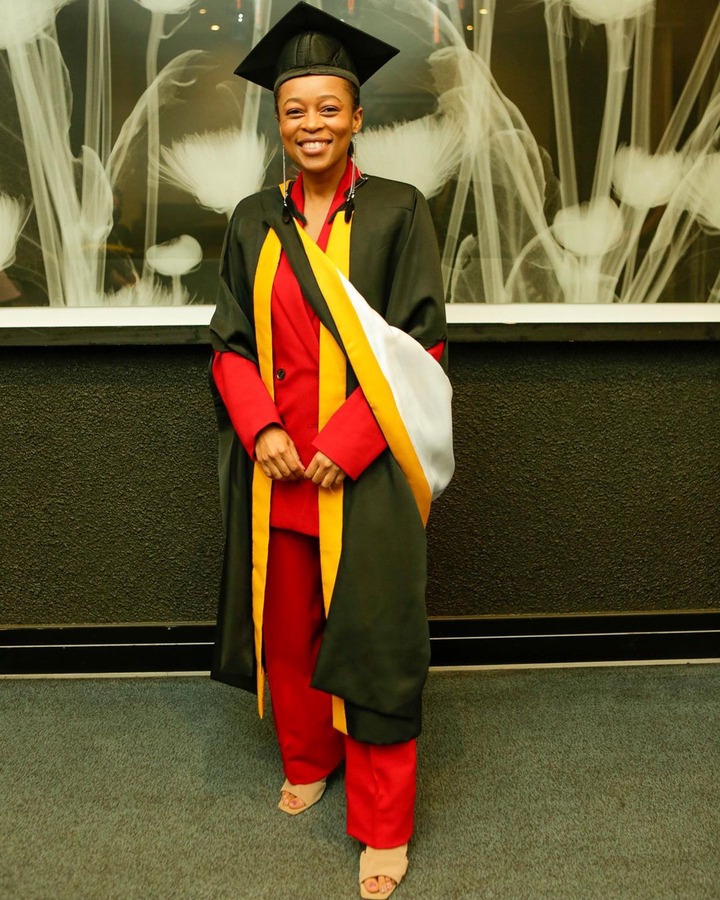