A well-known polygamist with four wives, Musa Mseleku. His family rose to fame in 2016 after their reality series appeared on primetime television. Due to the way he coexists with his family, Musa has demonstrated that he can be a successful polygamist. Most of the time, men who have several wives fail to care for them or assume responsibility, but the polygamist in Durban is different; he looks after his wives and children. Each woman owns a home where she lives with her children and a few vehicles. Despite the fact that the women are all autonomous, the husband nonetheless serves as the family's leader. 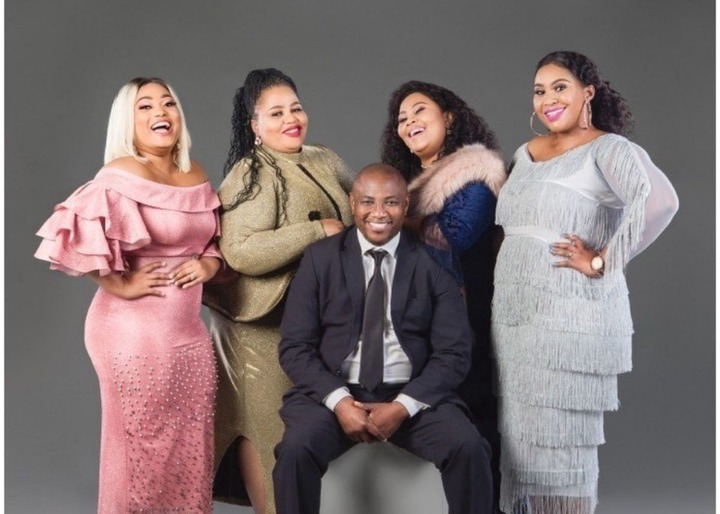 This man treats these women equally and makes sure they all receive the same treatment, but it is well known that even parents can have children, love them all, and meet their needs, yet there will always be the most favorite or preferred one. Here are my reasons for thinking that this polygamist is in the same situation. 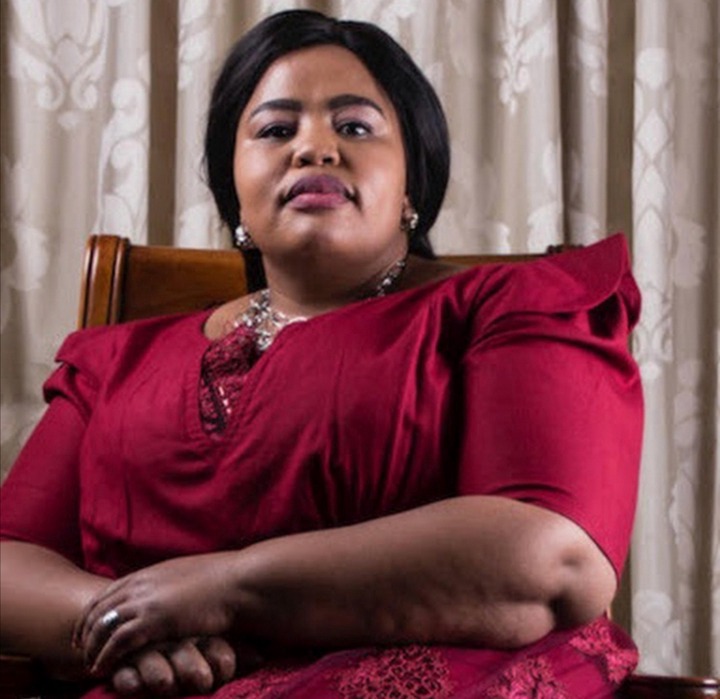 She is the first wife and is responsible for the entire set-up. She wasn't his favorite, in my opinion, because he still had three more spouses after her. Ma Cele is the one who receives the greatest disdain while having the title of first wife. 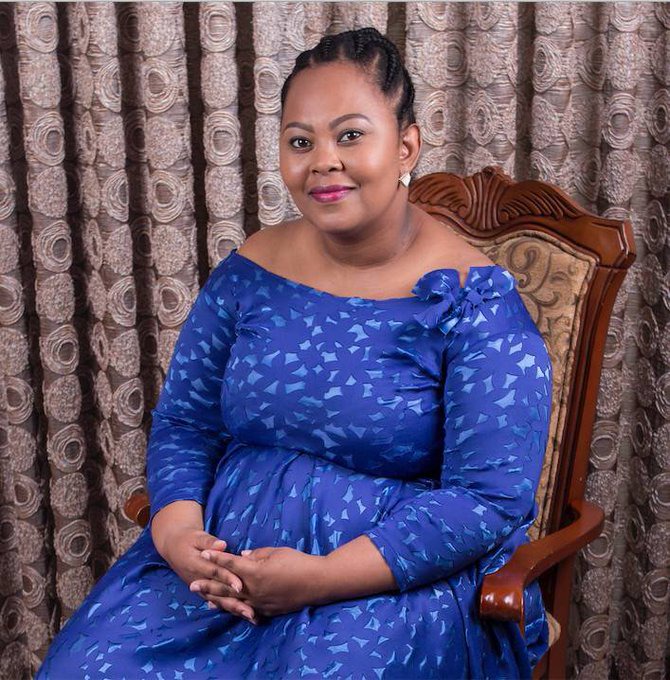 Although she is Musa's second wife, it has been said that he dated her before being married to his first wife. This indicates that after settling down with Ma Cele, he returned to her. His true love, in my opinion, is this. Musa's face brightens and he even displays more tenderness when he is with her. 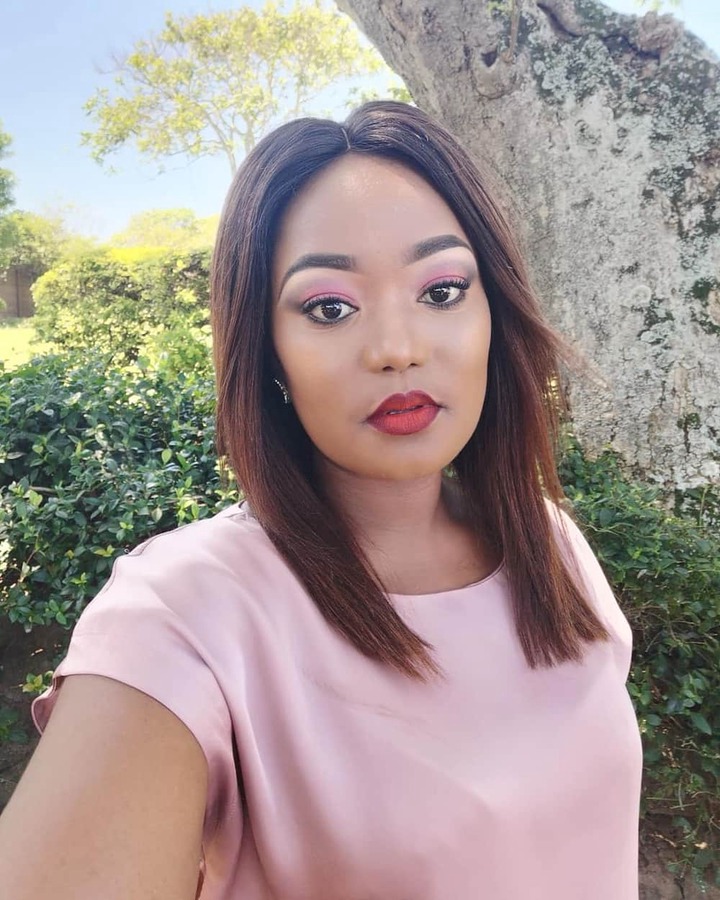 Being unable to have her own children has caused Thobile the most pain in their marriage. The most challenging experience a woman may have is this. The fact that she can have a kid if she utilizes alternative fertility treatments, but her husband is opposed to that since he claims they are Africans and do not conduct themselves in a Western manner, is what hurts the most. I think Musa is treating MaKhumalo unfairly and selfishly. 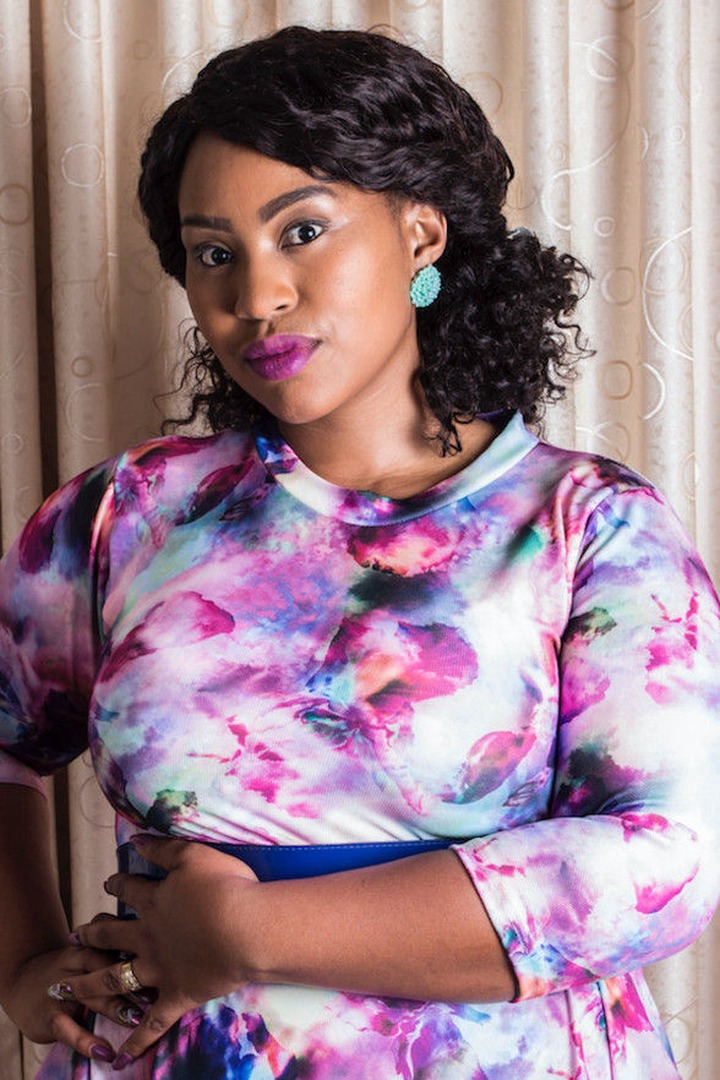 Because she doesn't let her husband bully her, the last woman is the one who always has disagreements with him. Ma Ngwabe never backs down from a fight. She also doesn't seem to receive the kind of attention that most final wives would in a polygamous marriage, in my opinion.