7 South African Celebrities Who Have Appeared In Hollywood Movies. 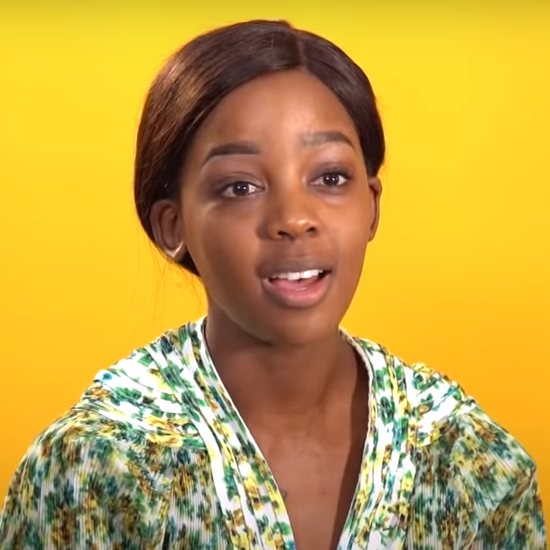 Thuso Nokwanda Mbedu is a South African actress. She was nominated for an International Emmy for her role in the drama series Is'Thunzi. She appeared on the 2018 Forbes Africa 30 under 30 list. 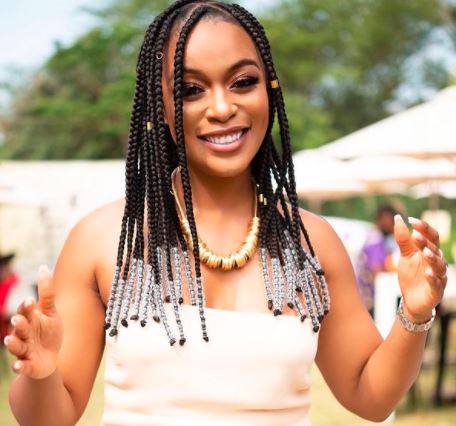 Nomzamo Mbatha, is a South African actress, television personality, businesswoman, and human rights activist. She played the role of Thadeka on Isibaya. 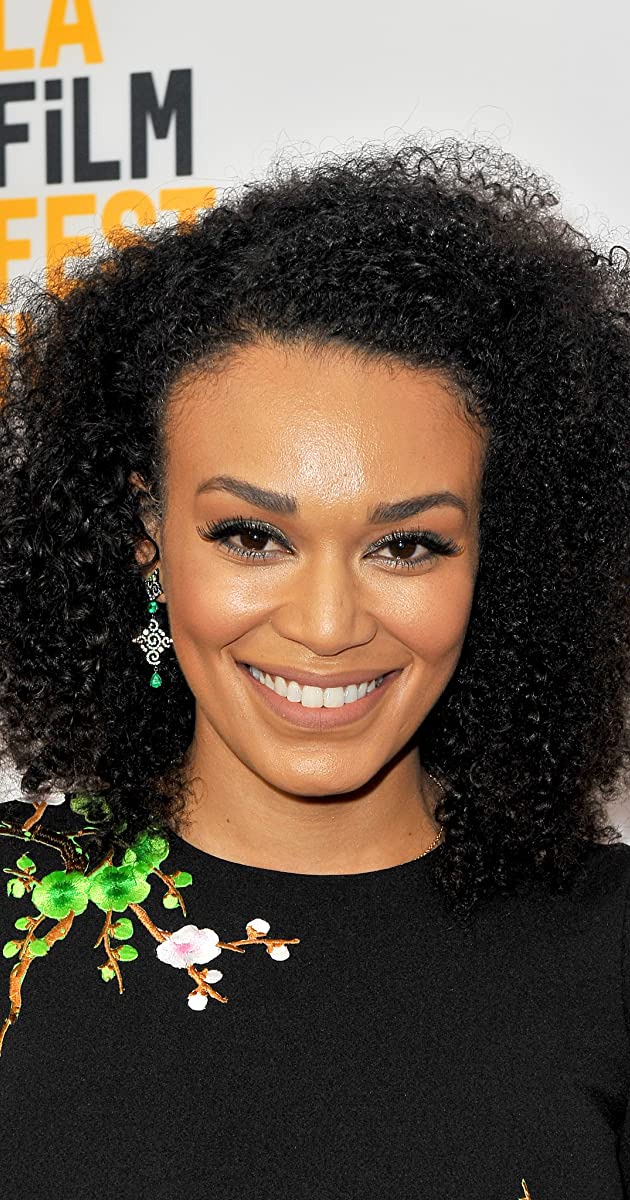 Sithembile Xola Pearl Thusi is a South African actress, model, and presenter. She is known for her roles as Patricia Kopong in the BBC/HBO comedy-drama series The No. 1 Ladies' Detective Agency, Dayana Mampasi in the ABC thriller Quantico and Samkelo in the romance film Catching Feelings. 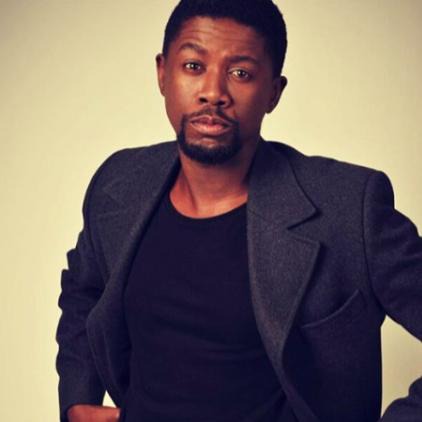 Atandwa Kani is a South African actor, and the son of South African veteran actor John Kani. He was born on the 6th of June in the year 1984. 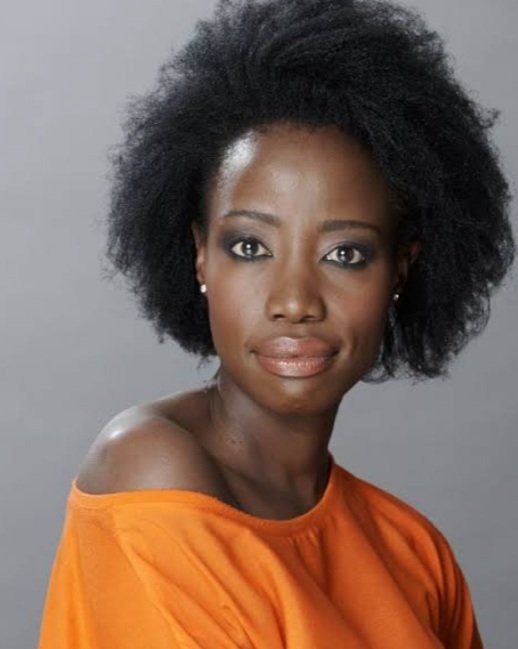 Maggie Benedict is a South African actress, writer and director. She studied acting at Pretoria Tech. Benedict is best known for playing the role of Akhona Miya on the SABC 1 soap opera Generations. Benedict has appeared in films including Attack On Durfur, Step to a Start Up and Queen of Katwe. 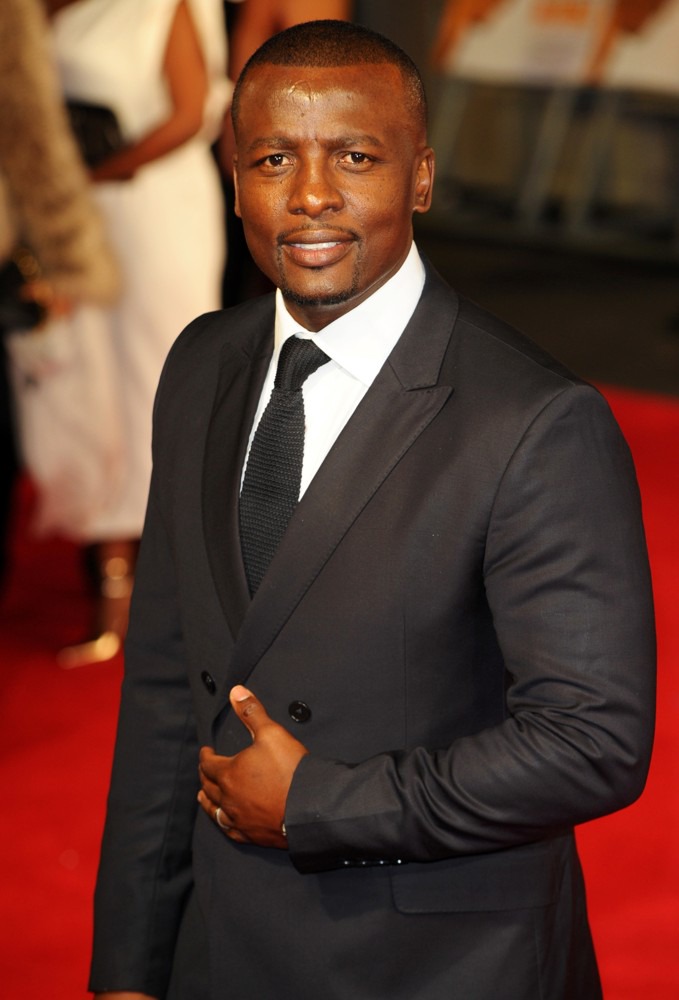 Tony Kgoroge is a South African actor. He is best known for his performance as Jason Tshabalala in Invictus. He was loved by many for the role he played on Imbewu: The Seed as Ngcolosi. 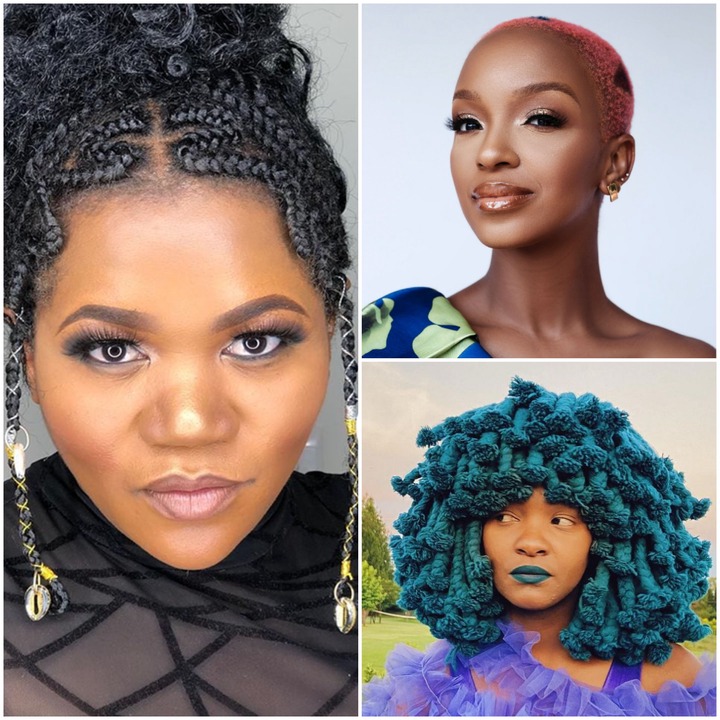 These three South African celebrities were all in Beyonce's song. 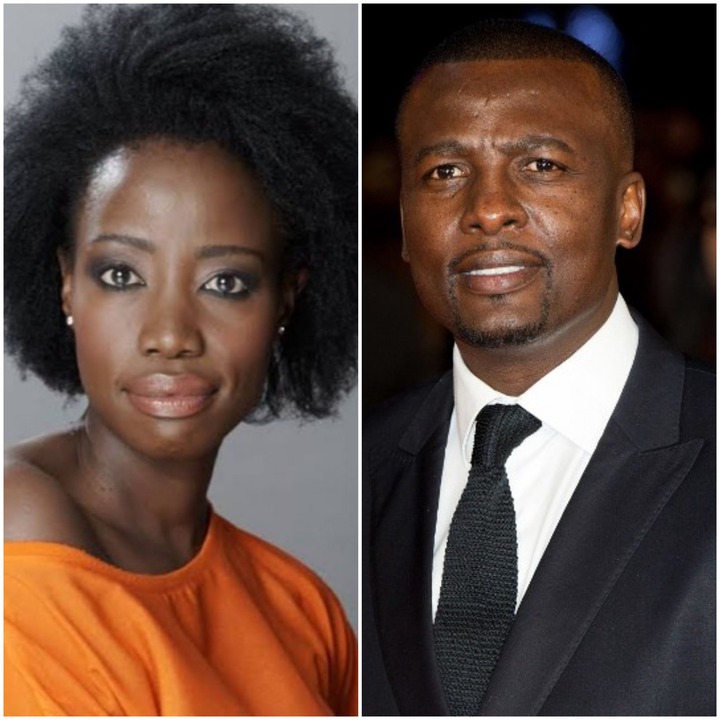 Celebrities who have broken up with their baby daddies, whom they had one child with