The Real Housewives cast members who are divorced 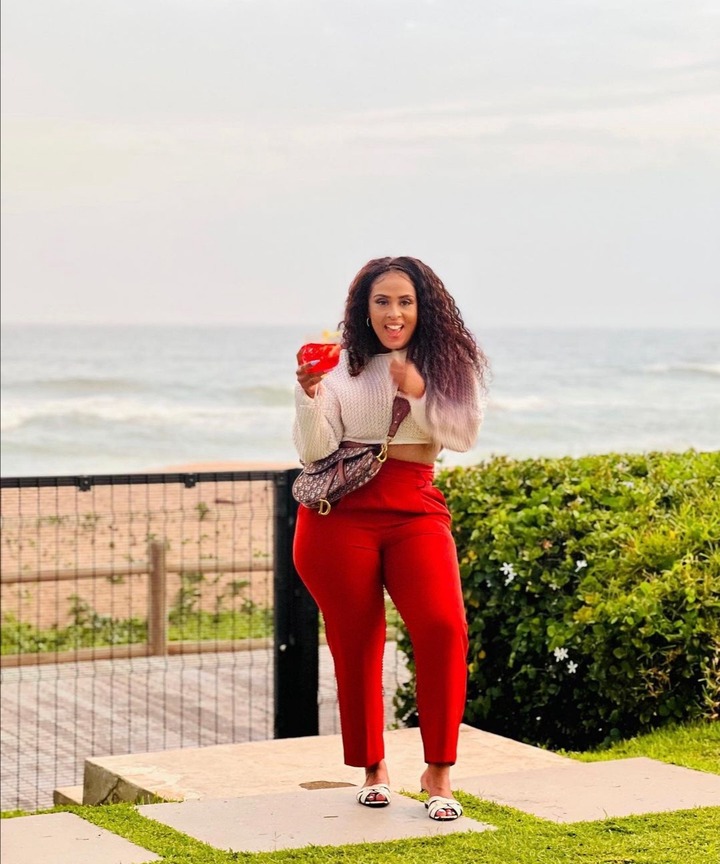 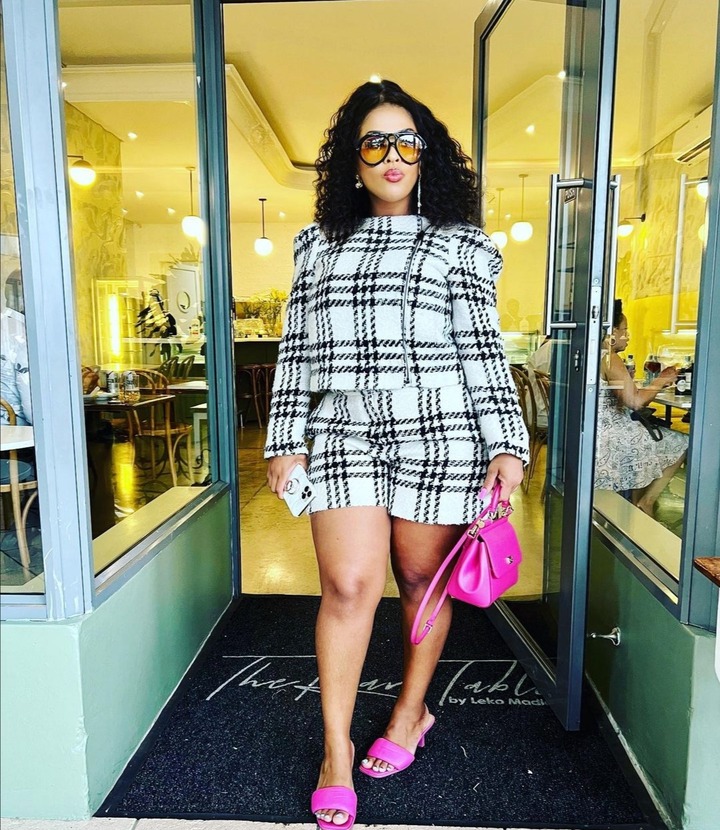 Nonku is a businesswoman and currently a cast member on The Real housewives of Durban. Nonku has a child with the late gospel singer Sfiso Ncwane and After her relationship with Sfiso ended, she married a man who gave her two other children. Nonku has separated from her husband, and she has openly spoken about how her husband used to abuse her in their marriage. 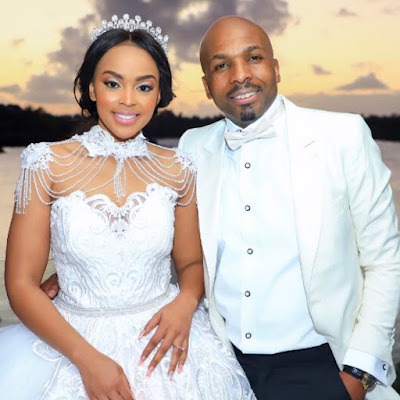 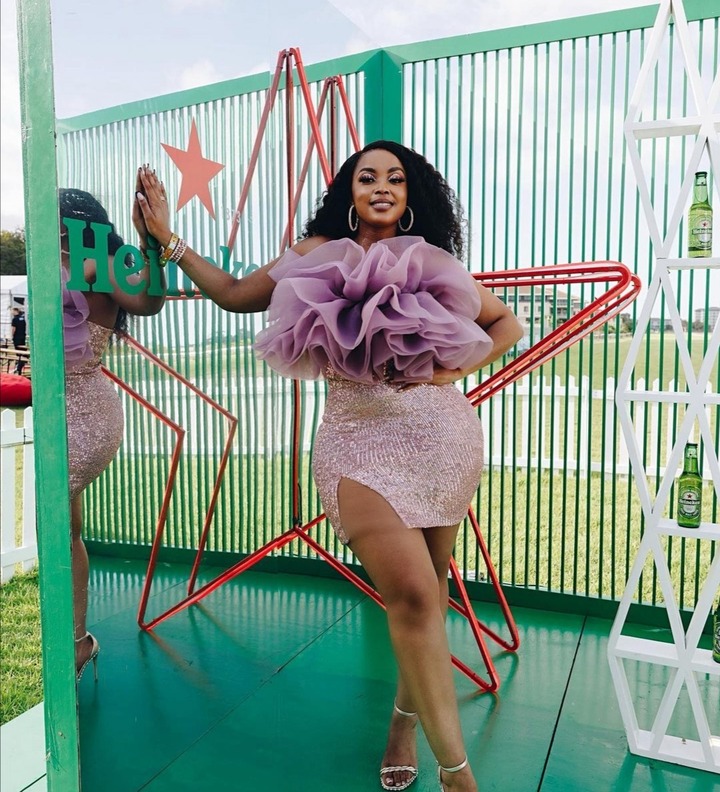 Season 2 cast member of the Real Housewives of Johannesburg Lebo was married to her name sake Lebo Gunguluza who is a millionaire. The two had a luxurious wedding in Mauritius where they went with their families and friends. 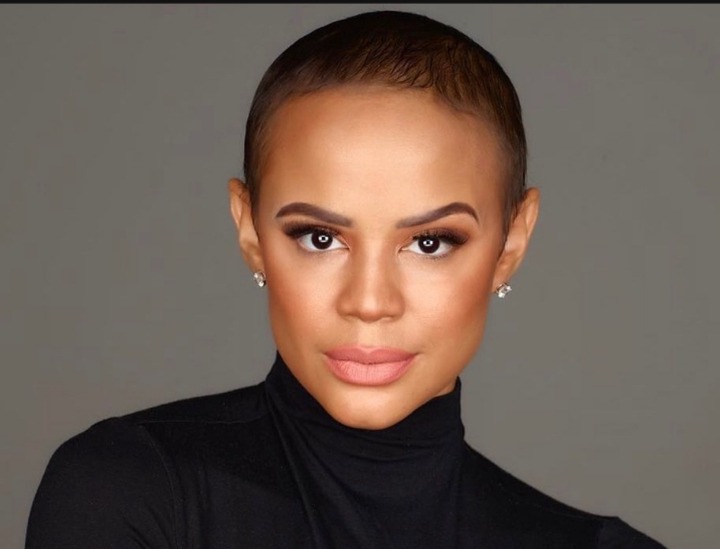 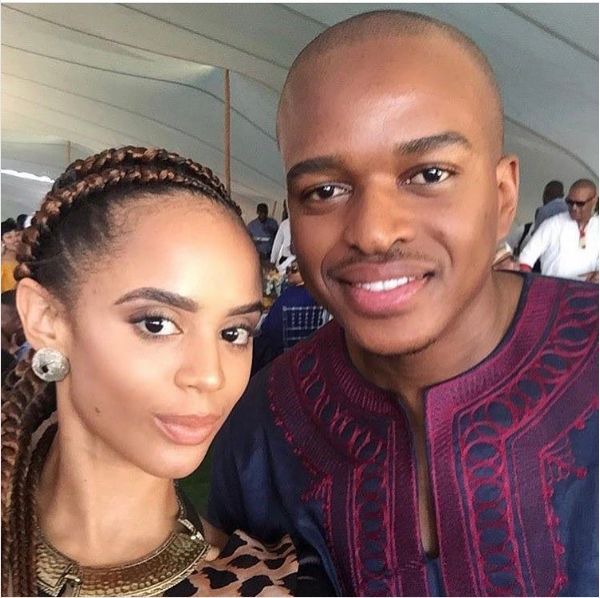 The late Naledi Willers was a cast in season one of The Real Housewives of Johannesburg. Naledi was married to Quinton Masina (Naked dj), who is currently on the Netflix reality show Young, Famous and African. The two divorced a few years before Naledi lost her life due to Cancer. 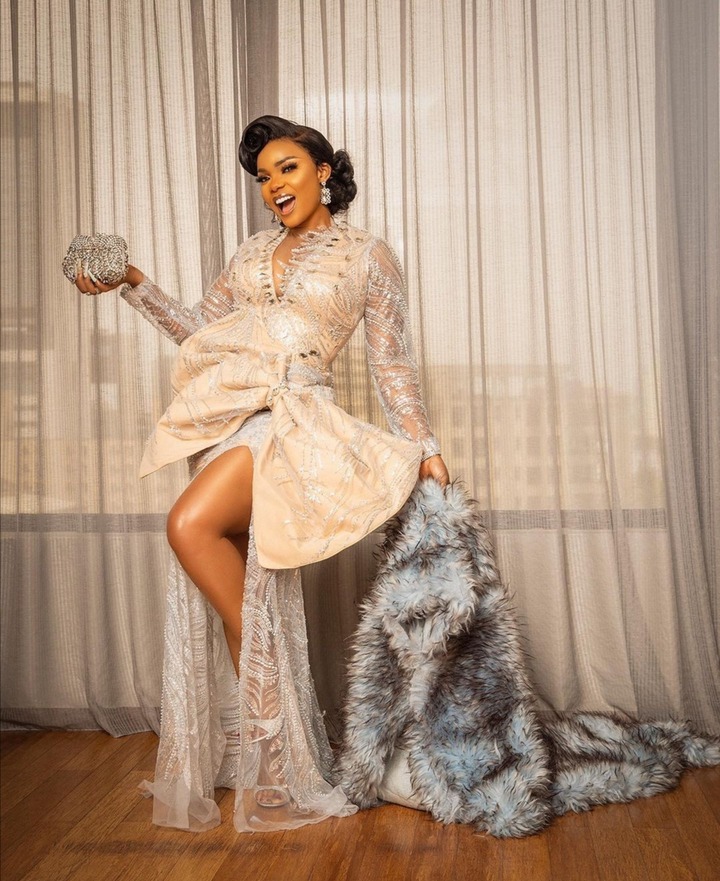 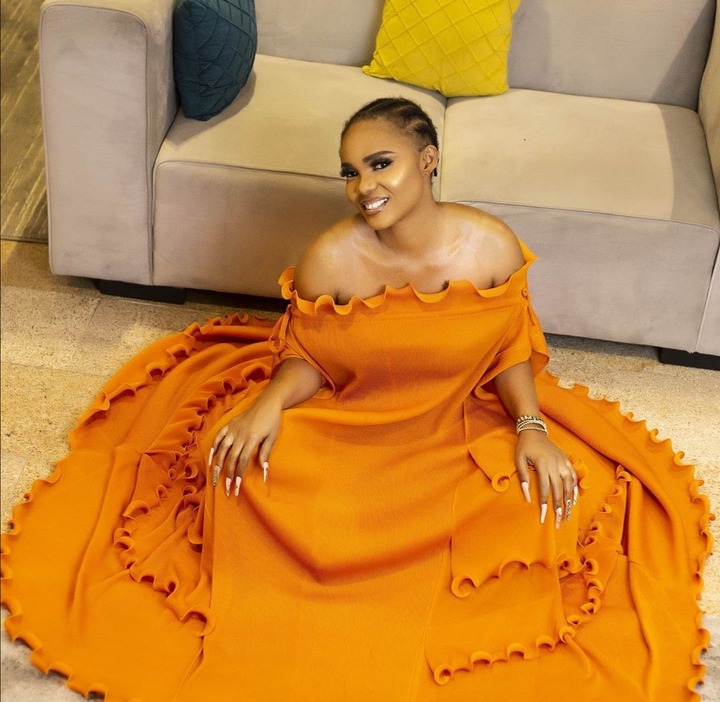 She is amongst the women who will be featured on 'The Real Housewives of Lagos' that will be premiere on Showmax next week. Ojo is currently single but she was married to a movie marketer in 1999, at the age of 21. She gave birth to Felix, her son, and Priscilla, her daughter, in 1999 and 2001 respectively. Her marriage to their father, however, crashed in 2001. Reacting to the announcement of the cast of the Real Housewives of Lagos, some Twitter users wondered if Ojo had the marriage experience it takes to be on the reality TV show. “Iyabo Ojo being featured on that reality show is ironic to me. How can someone who is a single feature on a tv show about housewives in Lagos? What exactly will the show even hope to achieve with such a cast?” one asked.