By WeOfferNews (self media writer) | 7 months ago

Nandos South Africa has terminated its sponsorship of Gareth Cliff's Burning Platform on Cliff Central Pod following a racist incident where Gareth Cliff ganged up against Mudzuli Rhakhivine with DA leader John Steenhuisen, this came after a huge uproar in South Africa and beyond 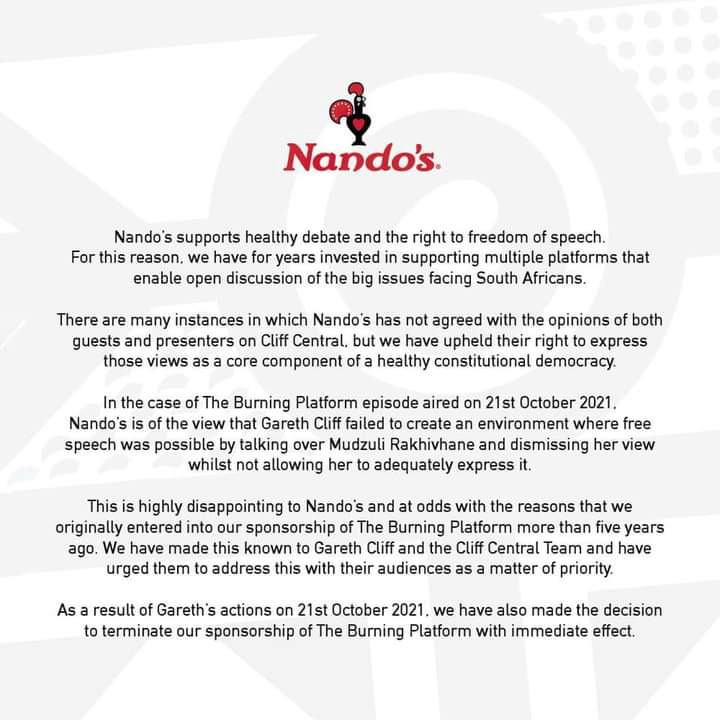 I've always liked Gareth Cliff's interviewing skills, but here he took it too far well so much addition to his controversial career. Idols released Gareth Cliff on basis of racism, this guy shows it on his face. I unfollowed him years on Cliff central. South Africa is still fresh from apartheid and had a raw deal for people of color, compared to most countries in the region. I was shocked to see how John Steenhuisein was nodding his head agreement with his brother Gareth, and the sadistic smile from John Steenhuisein unbelievable. Gareth Cliff you messed up badly again and, talking over people is disrespectful and a form of bullying, good on Nandos, I hope others follow suit! Well done Mudzuli, you navigated this splendidly under the circumstances 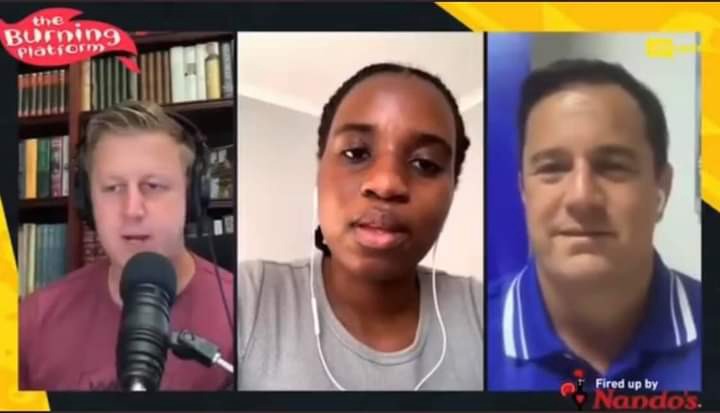 Gareth Cliff is a big shame to all of us, including whites and enca. It's not easy to build a rainbow nation, especially after the previous injustices, but to have people like Gareth who by the way was dismissed from Idols because of racism remarks. He makes life very difficult to be imagined beyond racial intolerance in our country and I will look closely to see what enca is going to do to him, I'm already disappointed that it seems they still haven't announced any action against him. It would be very great if whites would also try their best to condemn Gareth Cliff, not in favour of black people, but for them to send a clear message that "not in our name" then some of us as Blacks will not shy away to recognise it. The problem is that people like Gareth have never experienced racism and they don't know how it is and that is why he proudly said the lady's experiences of racism are unimportant, and he doesn't care about such, I hope he does not teach this to his kids 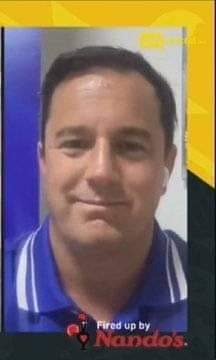 Capitec Was exposed of taking people money, Here is how

Julius Malema does not want to be outshined, He has reduced Ndlozi to Fana Mokwena's level" Mzanzi

Andile Mpisane’s performance gets people talking about him

His Ghost Has Been Chasing Me; Let Me Confess - Kumawood Actor Cries confesses

Bright painted and well built double storey. Check it out.

Look at what family of Namhla Mtwa's is demanding, dat left people in pain. Mzansi is saddened