After Boniswa Being Fired On Scandal, She Found A New Home.

Etv popular soap Scandal have made lot of changes in their set as we have met new faces on the show, from the 1st of September they have welcomed the Kubheka's That's have strong actors in South Africa, the likes of former Generations casts Fana Mokoena who played Dr Mandla Sithole and Slindile Nodangala who used to portray Ruby Dikode. 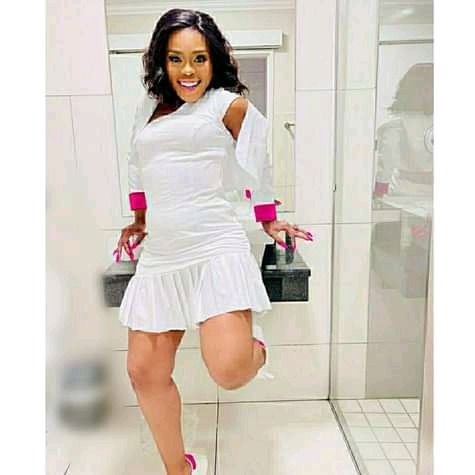 Scandal have released most of their actors, the likes of Brighton Ngoma , Lusanda Mbane , Mofokeng , Gcina Nkosi and many more . As the door closed for Lusanda Mbane other door opens. Lusanda joined Scandal as a supporting actress to play the role of Boniswa Langa alongside Hlomla Dandala . Lusanda played the role of Boniswa Langa , as much as the role started as a supporting actress but it ended as the main character of the show. Fans of scandal use to love and hate her on screen because of the charector she was given. 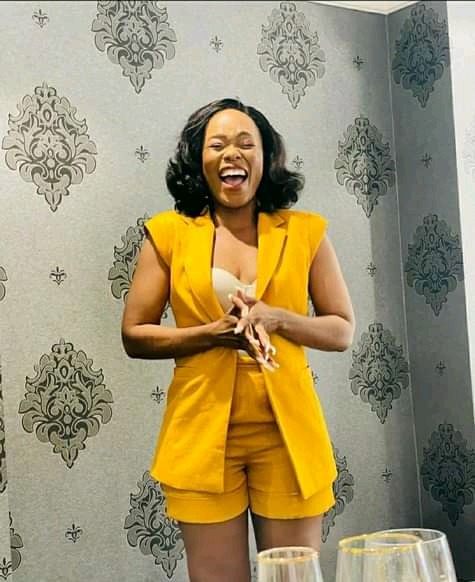 Mbane revealed that's people now they can forget about Boniswa charector and focus to the new charector Makhosazane on the etv telenovela Imbewu . Lusanda confirmed the news on her Facebook page ( Screenshots below ). 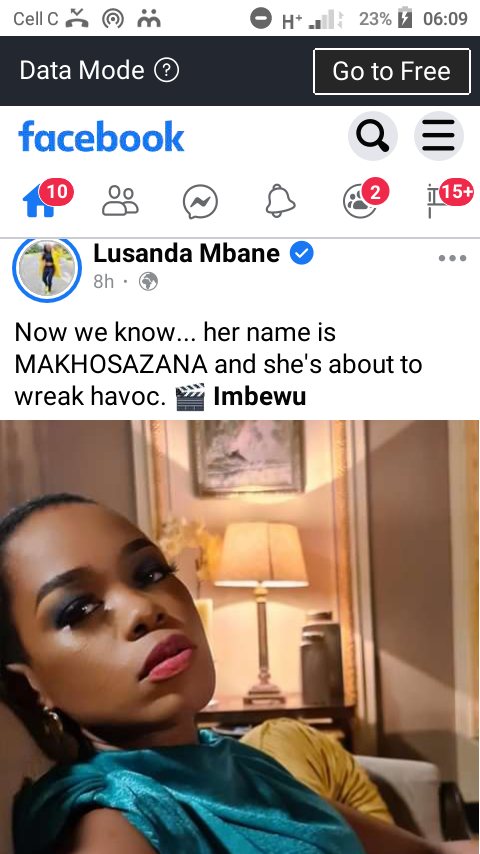