By SethuloN (self media writer) | 1 month ago 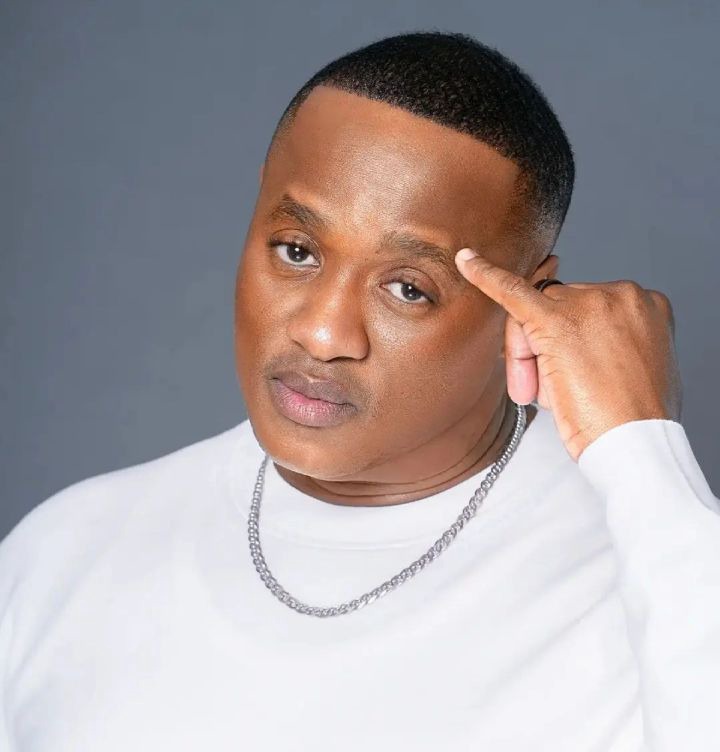 Jub Jub has left Mzansi shaken with his latest controversy. His problem started when he was in the show with macG. The things he said about ladies he once in a relationship with left Mzansi wondering, what kind of man he is. He didn't think of the consequences of his words back than. He has been suspended from his show, he host on Moja love called uyajola 99. 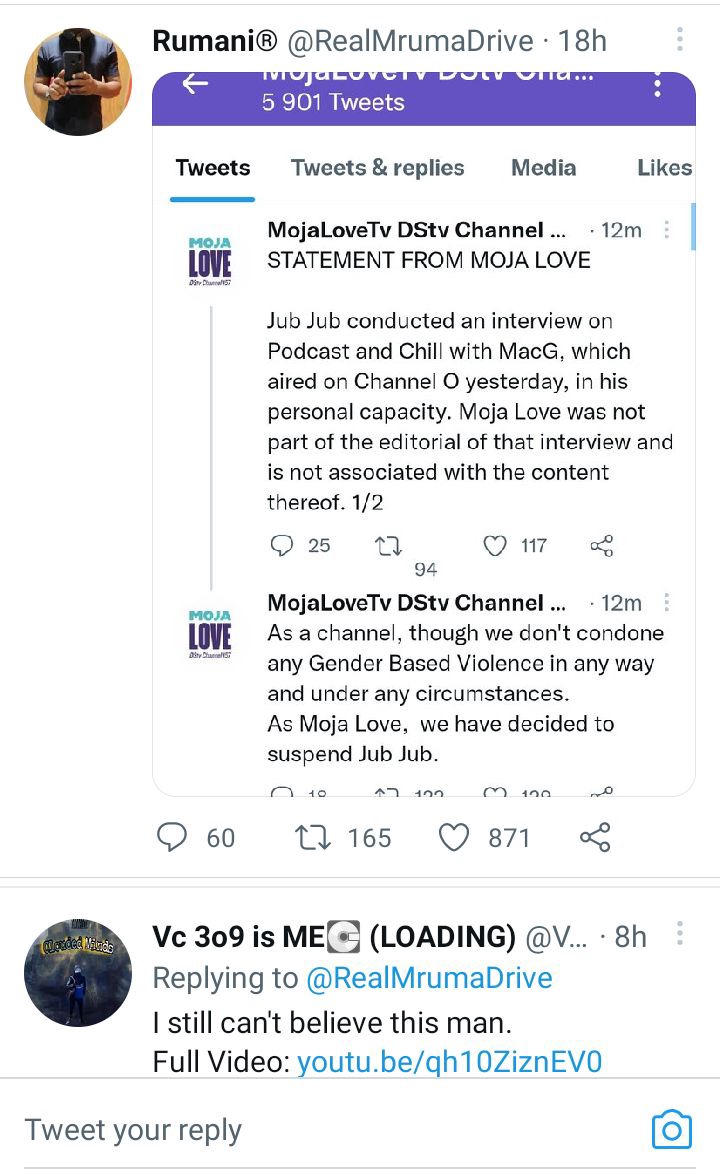 The Moja love has released a statement that he is no longer the part of the show, following the accusations of raping and attempted murderer of Amanda du Pont. It seems as if things will not go well with him and what he started will lend him in big loss. 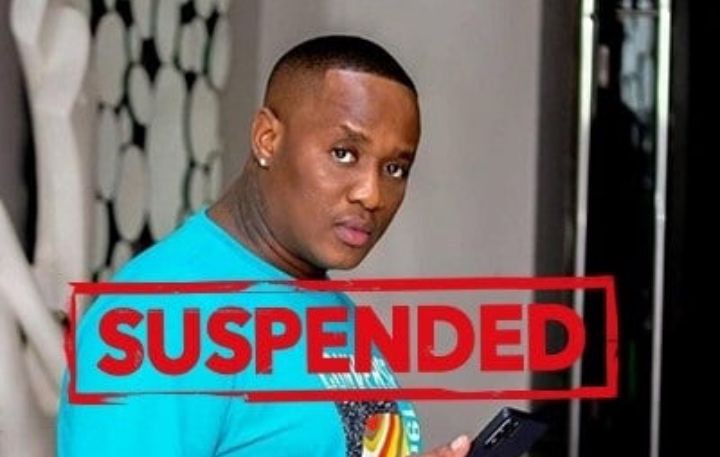 As woman out to support Amanda they made it clear that they believe her. If you will remember years back when he was in a relationship with the singer Kelly Khumalo, there was a rumour that he was physically abuse her. Now this people they believe that Amanda is telling the truth and they have a reason to believe her. 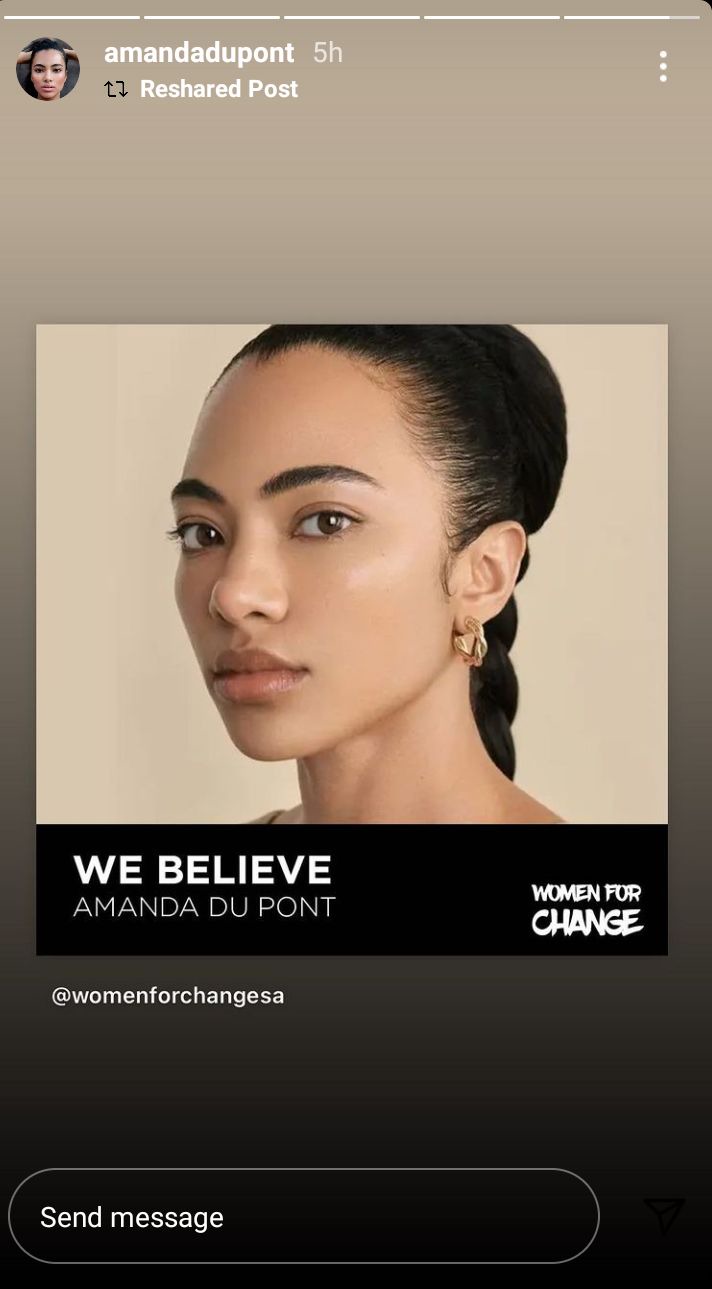 Although it is now been years since this happened but he have a history of assaulting women. His demons are out to deal with him and it seems as if he will not go Scott free. Mzansi was already shaken by his statement, he released about a famous singer Kelly that she is using muthi. 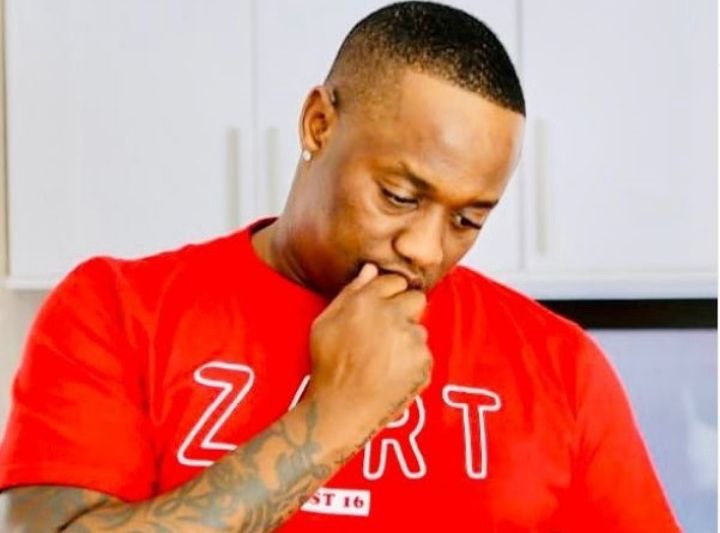 Now it seems like he will not go unpunished he will pay for his sins. People believed he doesn't respect women, he take them for granted but this time he met his match. As Amanda already in cantact with her lawyers to make sure that he doesn't speak about her in public. Losing his job might be the start of his problems. 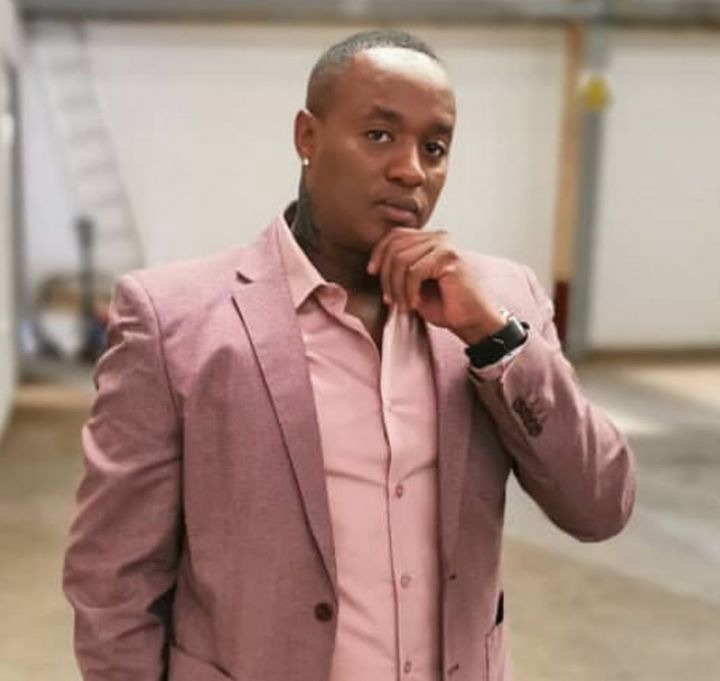 Who knows he might find himself in prison again if he doesn't do the needful very fast. Social Media users already pissed about him and they given their comments in the matter. 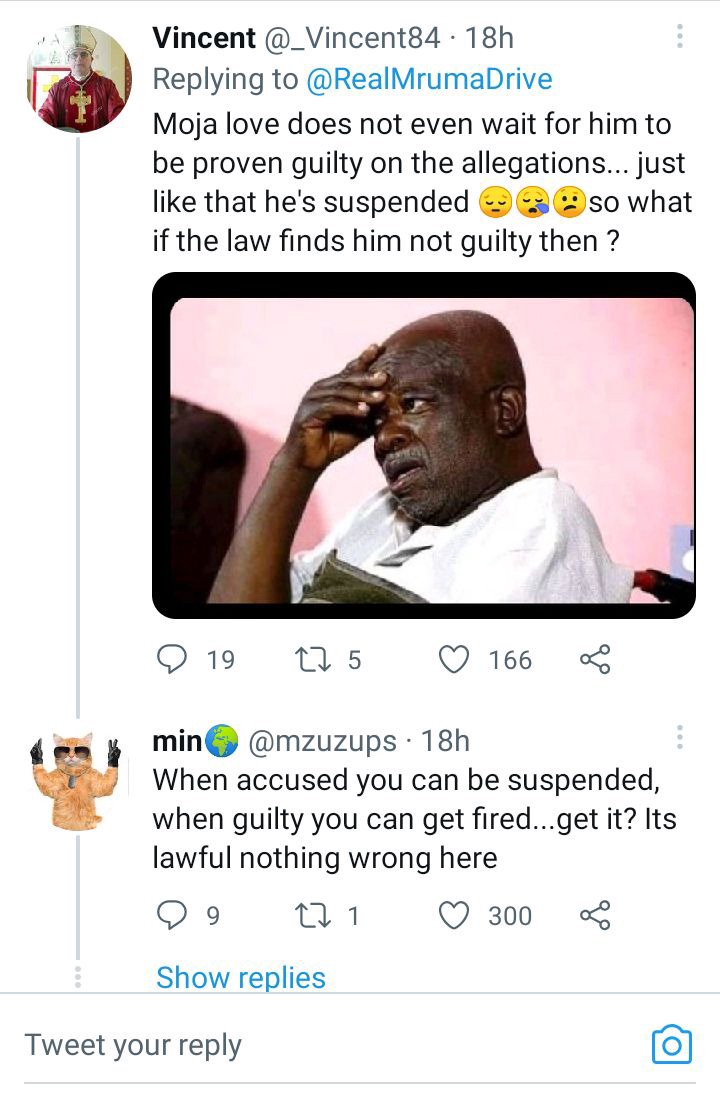 I hope you will find this article helpful kindly leave your opinion in the matter, on the comment box below.

Content created and supplied by: SethuloN (via Opera News )