Gomora: Buhle and Ntokozo help put an end to their parents’ affair 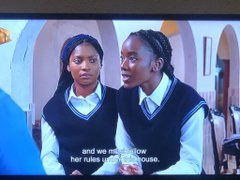 Ntokozo and Buhle take matters into their own hands when it comes to their parents’ romance in the latest episodes of Gomora S2.

If you thought Gomora is firing all shots this season, you’re not alone. The most-watched show in Mzansi continues to serve us with drama, suspense, and a never-ending love triangle.

It’s no surprise that Thati and Melusi have had a never-ending love affair since the loss of their love child, Langa. The sad part is that the pregnant Gladys knows about it and there seems to be nothing she can do to stop it. Things have since escalated to a point where even the kids, Ntokozo and Buhle, have found themselves embroiled in it.

Let’s give you the lowdown on what’s been happening in case you’ve been living under a rock. 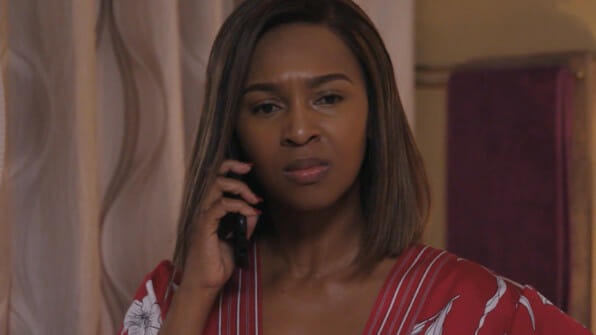 Gladys confessed to Ntokozo about killing Langa. While they were still talking about it, Melusi walked in on them and almost heard what they were talking about, but fortunately, Ntokozo quickly covered for his mom.

“You need to understand that if you tell him the truth, you will lose him forever. That’s if he doesn’t kill you first,” says Ntokozo 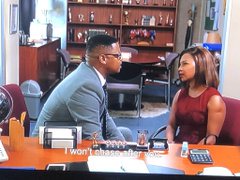 He then asked his mom to promise him never to tell Melusi about this, no matter what happens. The guilt-ridden Gladys agreed even though it doesn’t seem like she will be able to hold on to her promise. 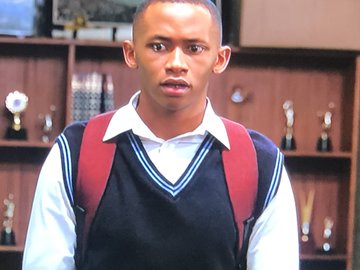 To put things into more perspective, Ntokozo went and apologized to Nthati for threatening her. Nthati seemed a little bit concerned as to why Gladys and Ntokozo are suddenly so forgiving.

Ntokozo and Buhle interfere between Thati and Mel 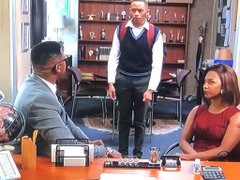 Who would have thought that the kids could be the reason behind putting an end to this affair? Ntokozo started following his dad to ensure that he didn’t get a chance to cheat, while Buhle continued reaffirming her mom on how beautiful she is and that she shouldn’t allow herself to be played by Melusi.

Every time Melusi and Thati try to hook up, their plans get thwarted by Ntokozo. He decided to spend every moment with his father, from breakfast to lunch, even joining him at night when he’s doing school work. We also have to commend Buhle for not missing a single opportunity in telling her mom the truth all the time.

“What you’re doing with Ntokozo’s father is wrong and I’m going to remind you every single opportunity I get,” says Buhle.

After being stood up by Melusi countless times, Thati found comfort in Buhle, and they have a heart-to-heart moment that led to Buhle telling her that everything is going to be fine. Buhle went to the Dlaminis to confront Melusi but found Ntokozo in the house. She had a message to pass on to Melusi and it said:

“Tell your pathetic dad to stay the hell away from my mom. If he doesn’t, I will make his life a living hell.” Yikes!

Back at the house bonding with her mom, Buhle managed to get a hold of Thati’s phone, and boom, a message from Melusi popped up. This gave her a chance to respond on behalf of her mom while she was asleep.

When Melusi asked if he could meet with Thati, Buhle responded:

“No, Melusi. Focus on the pregnant woman next to you and leave me the hell alone. Never contact me again.”

And just like that, it’s over between Thati and Mel, and the viewers seemed to be proud of what Buhle and Ntokozo managed to pull off.

Catch the latest episodes of Gomora S2 weekdays on Mzansi Magic, channel 161, and express to Showmax and DStv online.