By GossipSA (self media writer) | 1 year ago 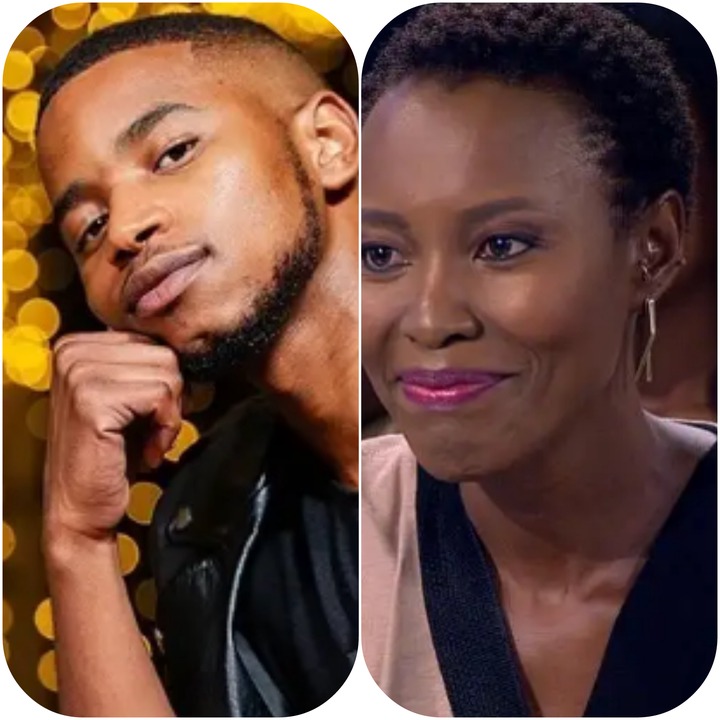 actresss Grace Medupe played by Bathabile Mashigo on e.tv soapie scandal, she play's a role of a business woman and the mother of only son Romeo.

Though is a beautiful business woman she has not been lucky when it comes with men, she has been dating till she met this handsome young guy call Simo.

Simo played by Sandile Mahlangu recently joined the Scandal soap together with Cindy Mahlangu who is his Boss wife and also his girlfriend. 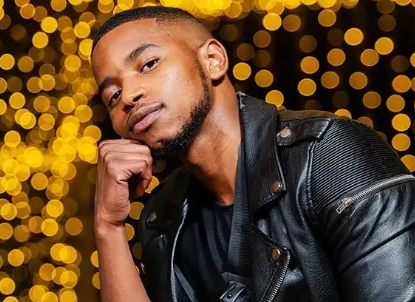 Simo came in the picture and in the Medupe's live with one objective to get money so that he can be able to pay his boss.

But his first attempt of getting money from Romeo who is Grace's son didn't work, Simo is also Romeo's half brother.

After his ( Simo) plan together with her girlfroend didn't work, he changed the target and used Grace Medupe ( Romeo's Mother) love for him to Sleep with her.

Grace love for Simo has blinded her, she is so forgiving. Simo has never being honest to Grace from the beginning .

Firstly he lied about a dead girfriend, about why he needs the 5million for and about his girlfriend being his sister. 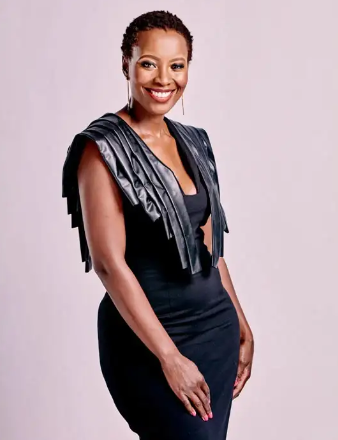 but all those are the signs of true love, Xolile, Layla and Romeo tried to warn Grace about Simo but she is so blinded by love.

We all waiting to see what Romeo's plan to get Simo out of his Mothers life, will be.

Because Grace does not listen anything about Simo, will Romeo do the same thing he did to other guys who were dating his mother.

So the real question here is , is Simo truely beginning to fall inlove with Grace or it is still just an act?

Even if Grace and Simo now they are truly in love , i don' t see it ending well, Simo girlfriend is starting to be jealousy and almost every who is next to these couple doesn't approve their union everyone feels it is fake.

So it will truly end in tear'ly because Romeo will never accept their relationship, firstly because he don't trust Simo, he believes Simo is after her mother's money not forgetting yhe fact that Simo is his half brother.

On Scandal we still going to see Grace being teared apart by these two young men, one who is his Son and the other who is her dodgy boyfriend.

Content created and supplied by: GossipSA (via Opera News )