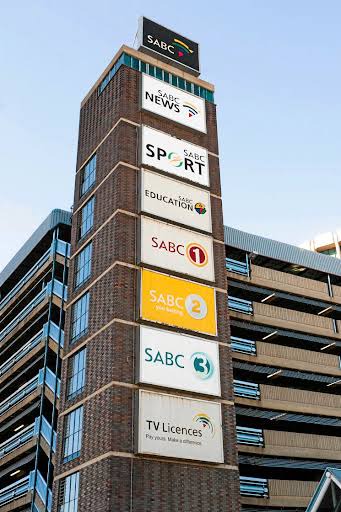 Allegations never stop following those in the entertainment industry. Whenever a celebrity starts doing well, rumours begin to be circulated about that certain celebrity. Former SABC actor is the latest victim of that.

Siyabonga Shibe is one of those media personalities who have been in the media industry for a long time. He has appearing as an actor on television screens while he was still young. Shibe began appearing on screens in 2002 whereby he played a character on Gazlam that aired on SABC 1. He later joined other shows such as Bay of Plenty, Mthunzini.com, A place called home, Ashes to Ashes, Home Affairs and many more others. Shibe in one his latest shows appeared as a police officer, criminal then a pastor on Uzalo but he unfortunately left the show. 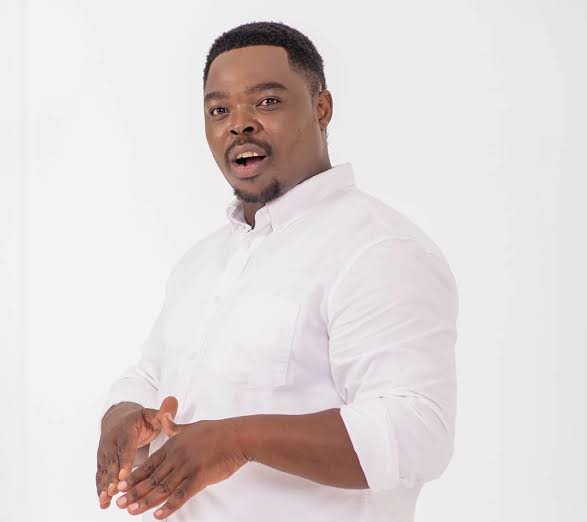 He has now joined one of the popular shows, The Wife that came from books written by Dudu Busani Dube. There are allegations circulating made by a YouTuber identified as Lalela MFT that Shibe was a junkie before joining Uzalo and was rescued by the show but according to him, those are all lies.

Speaking about the allegations, Siyabonga Shibe said "I think someone wants to tarnish my name. This is annoying. What the person is doing is nonsense but they will never succeed".

"That's nonsense. Uzalo did not rescue me. I was busy with the projects when I joined Uzalo. And when I was still with it, there were two projects I was involved in", Shibe added. 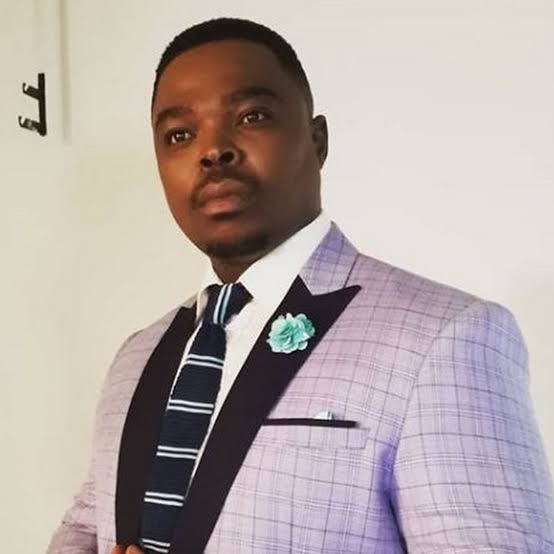 It is so sad to see people doing everything in their power to destroy or being others down especially celebrities. Everyone has a past and no one has a right to judge people whether they did something or did not. If Siyabonga was once a drug abuser, it's fine.

No one knows what could have been his reasons and no one has a right to talk about his past. What should matter is how someone has built his or herself after having gone through the most or been someone different from who he is now.