Sometimes the acting bug runs in the family. Check out the list of brothers who are actors 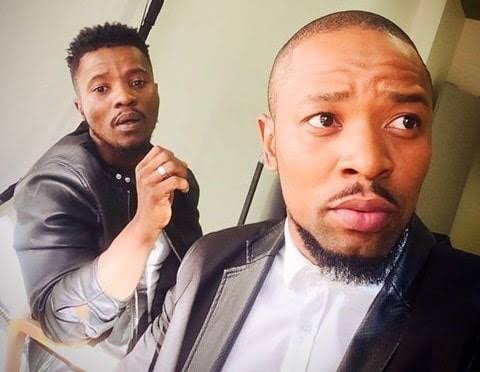 Abdul is a South African actor who was the winner of Top Actor. He has starred in many local productions including on Isibaya. His older brother SK is an actor known for playing Shaka on The Queen.

The Wayan brothers are some of the most recognizable actors in the world.

Eldest brother Keenan Ivory Wayans is known mostly for his writing but has appeared in many movies like Glimmer man. 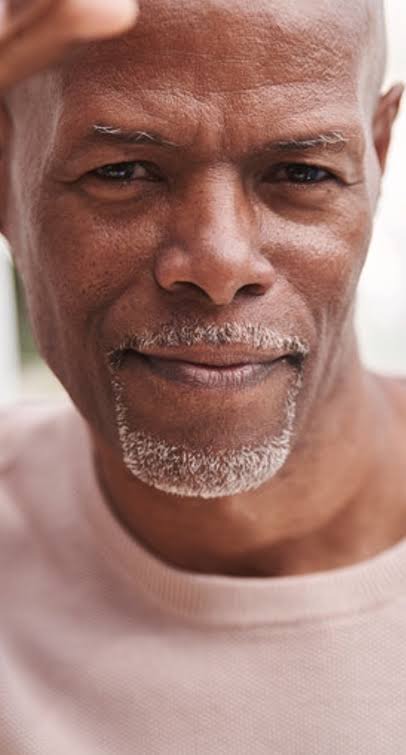 Damon is the younger brother of Keenan and the older brother of Shauwn and Marlon. Damon is known mostly for playing Michael Kyle on My Wife and kids. 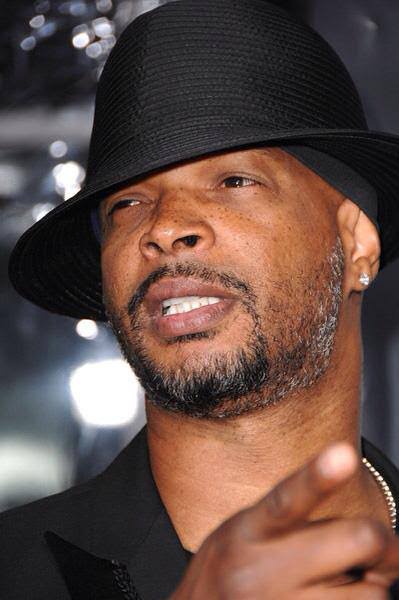 The younger Wayan brothers are actors known mainly for starring as a duo in their movies. Their famous roles include movies like Scary Movie and White Chicks. 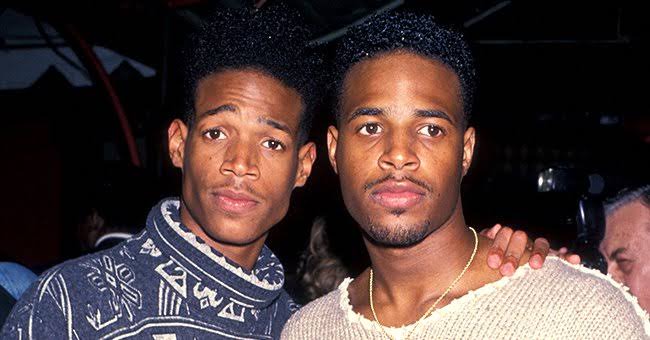 The Baldwin family is a family of actors from America.

Eldest brother Alec is arguably the most famous brother and has starred on shows and movies including 30 rock. 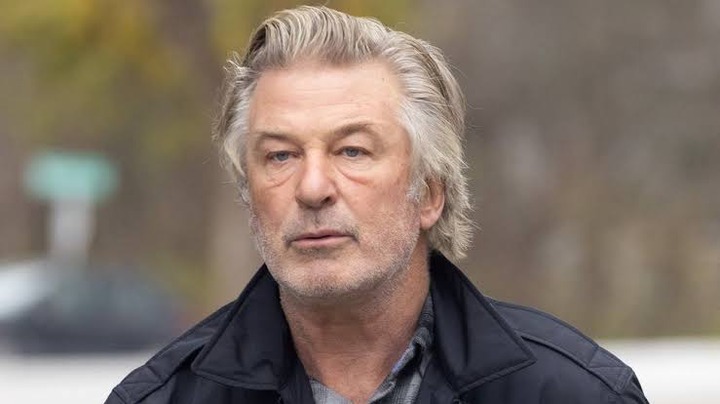 Daniel Baldwin has appeared in movies including Vampires 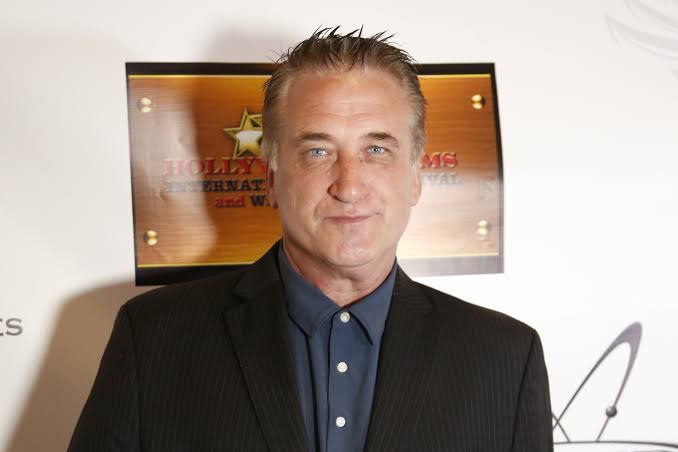 William Baldwin has appeared in shows like Gossip Girl. 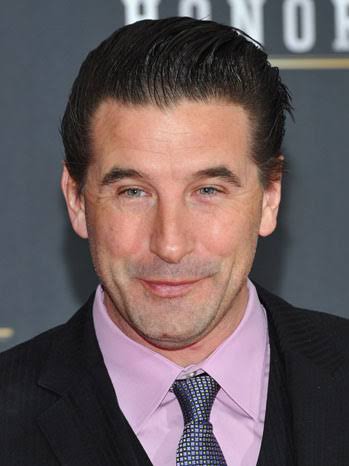 Youngest brother Stephen has starred in movies like Born on the fourth of July. 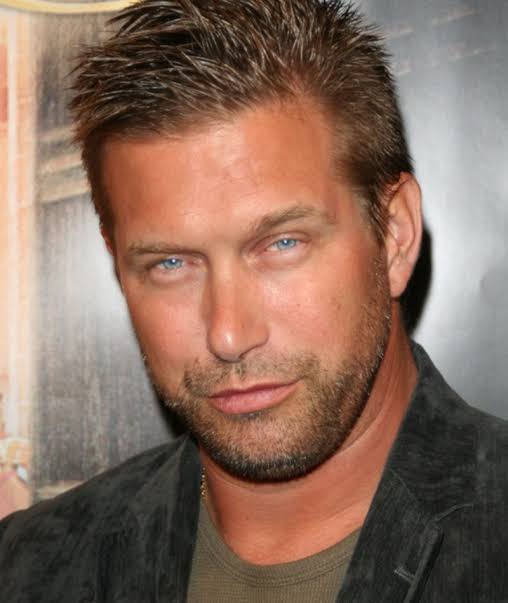 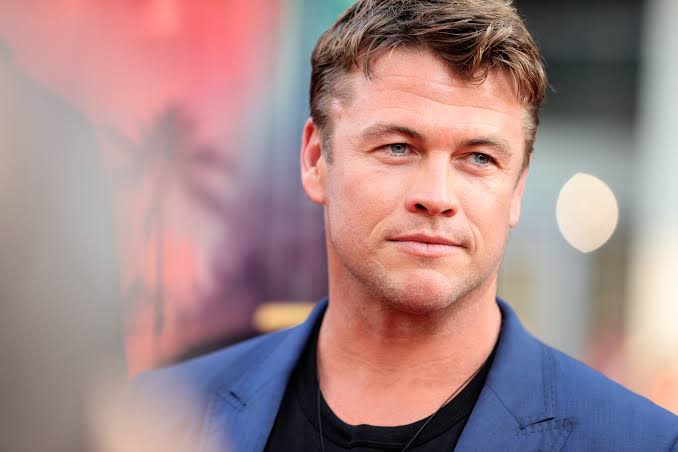 Chris Hemsworth, the middle brother is arguably the most famous brother. He is known for playing Thor in The Marvel Cinematic universe. 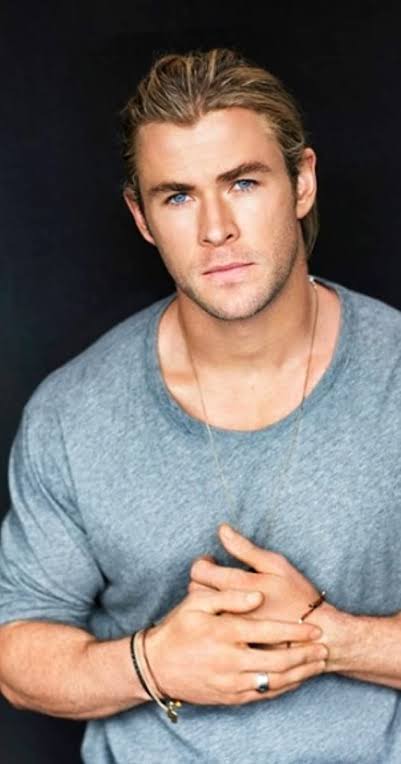 Younger brother Liam is known mostly for starring in The Hunger games movies. 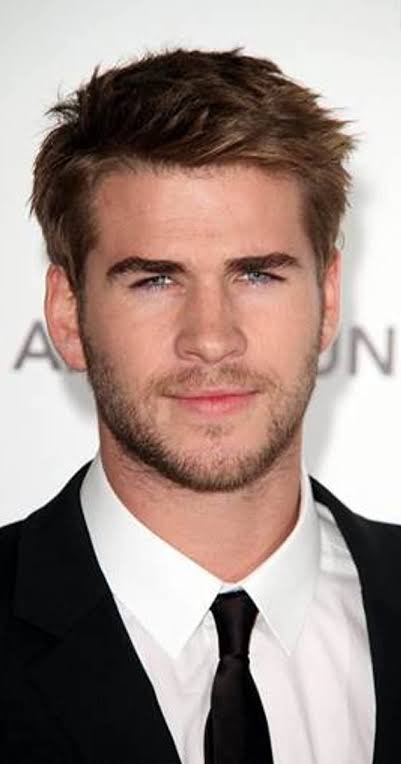