Mzansi Is Not Happy That Shoki Mmola Is Leaving Her Role As 'Celia Kunutu' On #SkeemSaam.

After so many years of SkeemSaam actress Shoki Mmola of entertaining us, she finally bid farewell. Mzansi were left heartbroken after hearing that the actress Celia Kununtu is no longer with us, she has left the show SkeemSaam. Shoki Mmola has left SkeemSaam after being in the show for 10 years. Shoki Mmola is leaving her favorite role as Celia Kununtu. The actress took it to her social media page where she left revealed to her fans that she is leaving the show. Those who have been following SkeemSaam would have noticed her last seen in the show. The last time we saw her was when Mr Kgomo was giving her ultimate hard time in SkeemSaam. Many viewers thought that Mr Kgomo wanted relationship when he said his here to collect. The last conversation was when she sent him message saying that she is quiting her job. 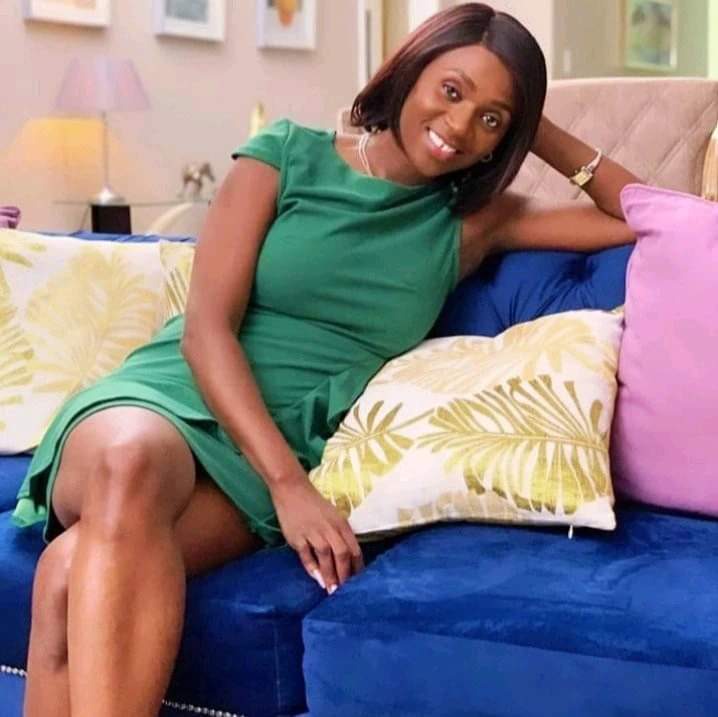 Celia has left many people hanging, her last voice was when she was talking to Charles over the phone. Uncle Charles was also left heartbroken after hearing that Celia has left her job. The actress will be missed big time not only by her fellow cast members but also with her fans and followers. Those viewers who love to see her in tv will be left emotional as they will not be seeing her anymore. 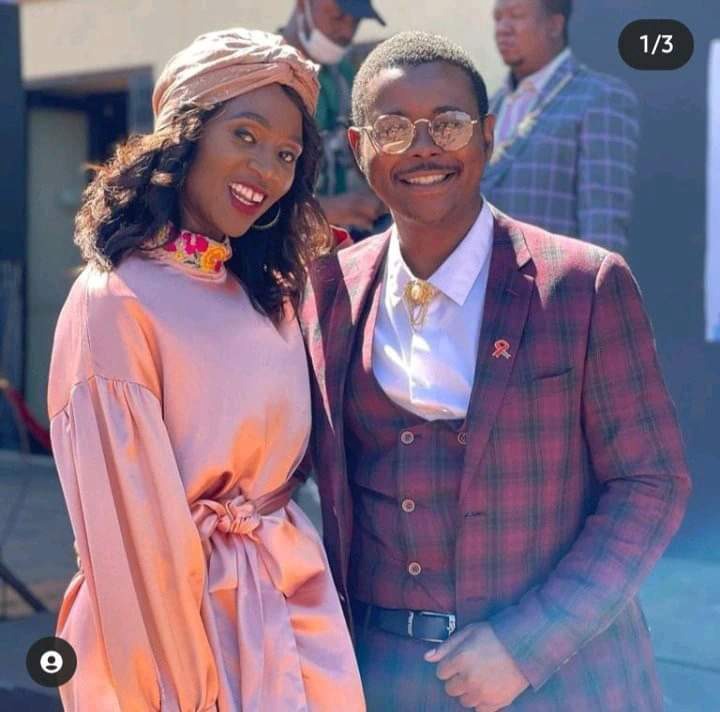 Mzansi think that the reason she left is because Meneer Magongwa is blind, amd Celia is not only leaving him, she's leaving #SkeemSaam altogether. After God, fear women.