Have Kumkani and Pearl Thusi dated before? || Content Inside

By Latest_Trendz (self media writer) | 1 year ago

Vuyo Dabulo is famous for his role of Kumkani Phakade in the South African soap, Generations. 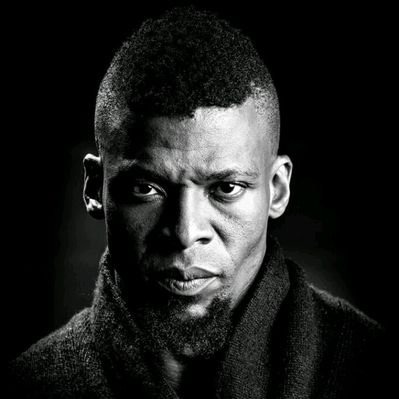 Vuyo also appeared in Avengers: Age of Ultron (2015) and he played the main role in the 2017 film Five Fingers for Marseilles. Vuyo currently stars as Shandu, a spy turned rebel as well as a love interest to Pearl Thusi's character in Netflix's first African original series, Queen Sono.

In April 2020, the series was renewed by Netflix for a second season. However, on November 26, 2020, it was reported that Netflix has cancelled the series because of the production challenges brought on by the COVID-19 pandemic

Yes as stated in the above abstract Vuyo Dabulo Dated Pearl Thusi in the cancelled Soepie that Vuyo Dabulo was in called Queen Sono. Some say Vuyo Dabula is scheduled to leave Generations because his contract was terminated due to him choosing Queen Sono over Generations, but this just a speculation it hasn't been confirmed yet. 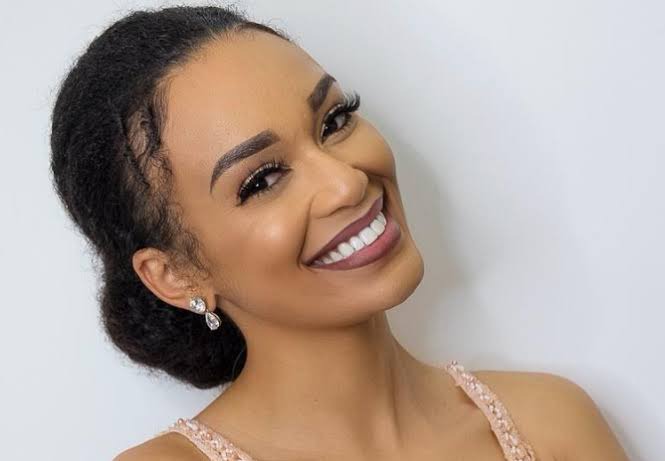 If you didn't know Pear Thusi's full name is Sithembile Xola Pearl Thusi who was born 13 May 1988 and is a South African actress, model, television host, also radio personality. Pearl is known for her portrayal of Patricia Kopong in the BBC/HBO comedy-drama series, The No. 1 Ladies' Detective Agency, Dayana Mampasi in the ABC thriller Quantico and Samkelo in the romantic drama film Catching Feelings.

One of South Africa's most influential actresses, she starred in the title role of the critically acclaimed Netflix crime drama series Queen Sono, which was Netflix's first African original.