Opinion: Check Out The 10 Most Handsome Actors in South Africa (2021)

By RealGist4Real (self media writer) | 2 months ago

South Africa is unquestionably home to some of the world's most talented broadcast, media, and entertainment personalities. The list is long and filled with talent, from Arnold Vosloo to Charlize Theron.

Today's blog article focuses on something a little different, as we honor performers who dazzling our screens with looks that are just as hot as their performing abilities. In no particular order, here are our top 10 most attractive actors from South Africa.

Most Handsome Actors in South Africa Vuyo has to be at the top of any ranking of South Africa's hottest eye candy in the film industry. The 43-year-old is one to get girls' hearts racing, standing tall with rich dark skin and a figure that clearly doesn't go too far from the gym.

He is well known for his role as Kumkani Phakade in the famous soap Generations: The Legacy, for his appearance as Johannesburg Cop 2 in the blockbuster film Avengers: Age of Ultron, and for his starring role in the multi-award-winning film Five Fingers for Marseilles. For more of Vuyo's photos, follow him on Instagram at @vuyodabula and join his 341.7k followers. 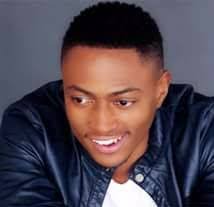 The 29-year-old sensation is most known for his roles as Gundo Mukwevho on SABC 2's Muvhango and as Vuyo Radebe in Generations: The Legacy. His dazzling looks, which he has shown throughout his career as an actor and model, have won the hearts of many girls.

Nkuli also owns a vehicle company and works as a DJ under the moniker Nkuli M. If you're looking for more photos of this sultry king, you're in luck because he updates his Instagram account @nkuli m on a regular basis. 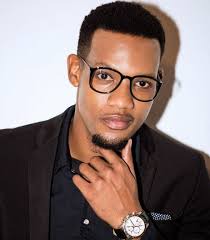 From his portrayal as Ayanda Mdletshe in SABC 1's drama Uzalo to his music magazine show Sunday Chillaz to the Drama TV series Agent, Khumbulani Kay Sibiya has had many girls salivating over their screens. However, we have some awful news.

Last year, the delectable 31-year-old announced the birth of his child with baby mother Judie Sbahle Kama. Despite the fact that he's no longer on the market, you can still follow the hunky actor on Instagram @kay sibiya. 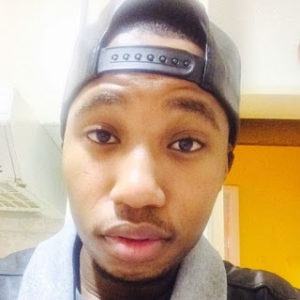 The irresistibly attractive 24-year-old, also known as Scandal's Scelo, has appeared in films such as Shreds and Dreams, Blue Whizz, Harvest, and Generations.

Mbulelo has been acting since he was a toddler, and we expect to see him continue to rise while providing us with sultry looks on our television screens. 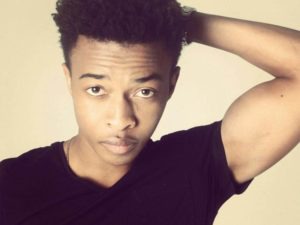 Jama from Skeem Saam is absolutely deserving of a place on our list. Oros Mampofu is without a doubt one of the most handsome men in South African cinema.

On Instagram, @oros mampofu, you have our permission to swoon over more of his photos. 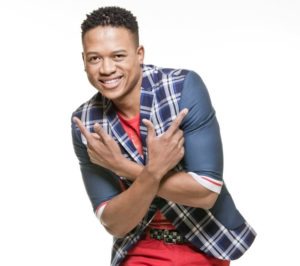 On Instagram, @hasaling, the fitness fanatic makes sure to leave us with a regular supply of sensual photos. 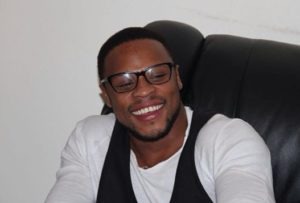 This 27-year-old multi-award-winning actor is one of the best in South Africa. Is that clear? Pallance, who rose to fame as a runner-up on the second season of Class Act, continues his amazing career with an impressive level of masculine beauty.

Pallance is definitely a ladies' favorite, and you can find her on Rhythm City or on Instagram as @pallancedladla. 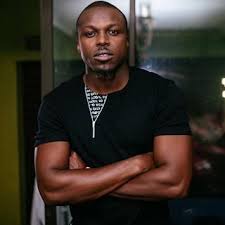 Nicholas Nkuna, a 31-year-old dark-skinned king, does an excellent job with his melanin endowment. Nicholas is well known for his role as a university lecturer on the popular soap opera Skeem Saam. He is a successful musical theatre actor.

The gorgeous actor has also acted in a number of roles, including Simba in a Lion King tour production in the United Kingdom and Ireland. Please follow him on Instagram @nicksoulworld. 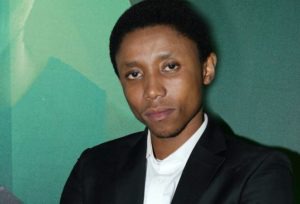 Sdumo went on to have a successful career in the South African film business after winning the inaugural season of Class Act, gaining the hearts of many ladies along the way.

Sdumo has continued to show us his macho appeal on our screens, from Intersexions through Rhythm City, and now as Sibusiso Ndlovu in iBaya. More of this attractive actor may be seen on Instagram at @sdumo.mtshali. 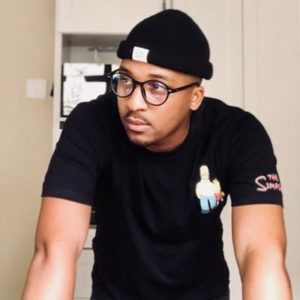 The 29-year-old actor and businessman is most known for his role as Mastermind Maphumulo on SBC's Uzalo. He is widely recognized as one of the continent's most attractive actors.

TK, who is known for being a sports fan, has a fantastic physique that complements his attractive appearance. He may be out of reach for girls because he is married with a daughter, but you can follow him on Instagram at @tk dee.

This is our top ten list of South Africa's most attractive actors. Let us know who you think is the best.