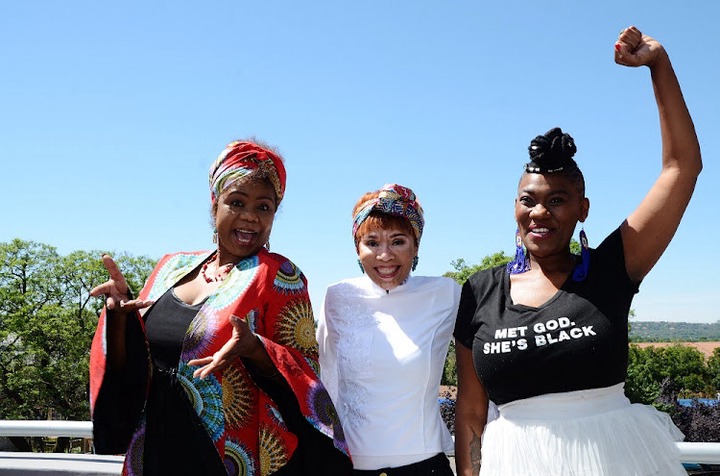 Fundiswa Zwane is a South African actress that was once Mzansi's most loved when playing the character of the first KaMadonsela on Imbewu. Zwane was the reason why many stayed up all night waiting for Imbewu and were glued up on television screens when it was playing.

Known for her famous words being "Amen Baba", Fundiswa Zwane as KaMadonsela knew how to play her character and keep viewer's entertained at all times. Fundiswa left Imbewu then after rumours that she was fired from the show with people such as Tony Kgoroge. 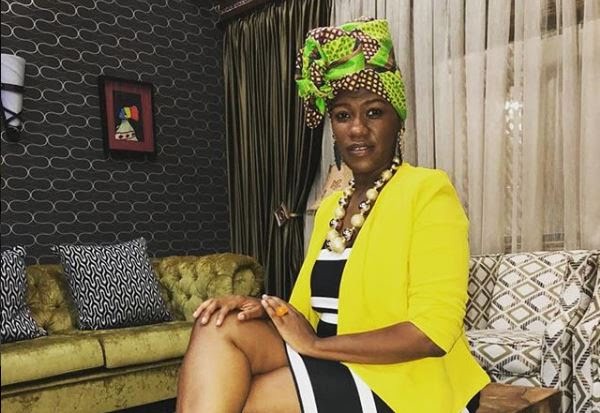 Her exit from the show was not welcomed well and easily accepted by viewer's as she gave them a lot to talk about. Many called the production team on social media for her return and wanted to quit watching the show as she was one of the reasons why they continued watching.

Fundiswa Zwane speaking on the joining Skeemsaam said "After I got the call,I immediately rolled up my sleeves because Nandi is such a big character who has been spoken about on the show for about two years."

"The audience was already exposed to the mystery of who she is,so i did not want to disappoint. I am excited that the audience will finally get to meet her", Zwane added. 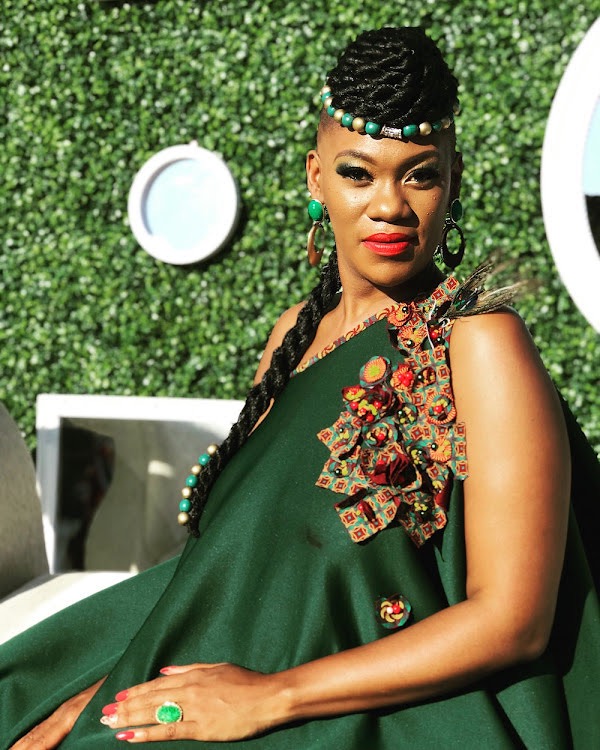 Fundiswa Zwane will join most loved and popular show being Skeemsaam as the wife of Sfiso Ntuli, who is the brother of Mmantuli on the show. Nandi, the wife of Sfiso who stays at the rural areas of Kwazulu Natal but has never been seen on the show will appear from the 27th July 2021.

Zwane was born and bred in Kwazulu Natal and was lucky as her career began while still young. Fundiswa got her first television gig while she was still at school however she was at that time into music and part of a Gumboot dance group. After finishing high school, Zwane enrolled at a film school for working towards her career. 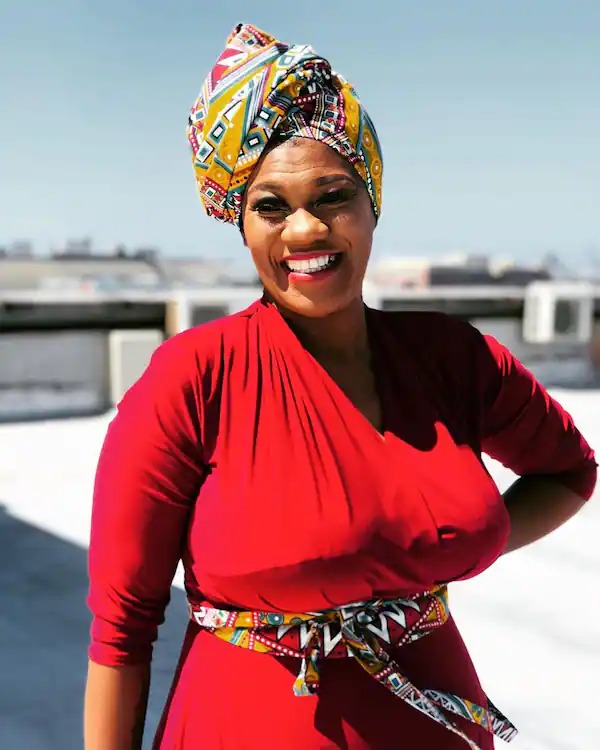 Fundiswa has appeared in television shows such as Generations, Divers Down and Traffic. She is not only a media personality or celebrity but also a business woman and last year launched her own fragrance line named Camagu by Fundiswa.

Should Nurses be this beautiful at workplace? New generation of healthcare workers are influencers.