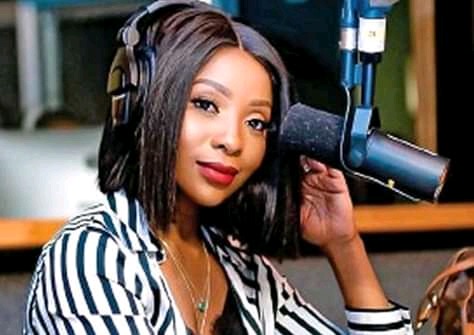 Former Metro FM presenter, Pearl Modiadie is reportedly suing her former employer, SABC of a whopping R3,5 Million. Modiade said the national broadcaster has failed to protect her from the alleged sexual harassment she suffered while she was working for Metro FM. 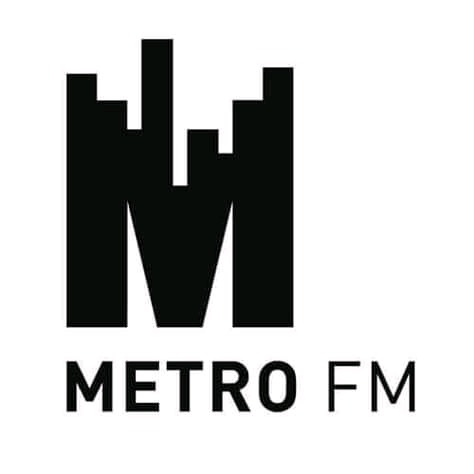 It will be remembered that in June, Mzansi Celebrity News ©reported that Modiadie, who was at the station for five years until early this year when her contract was not renewed, had complained to the then station manager about inappropriate comments that her manager made about her.

The star took to her social media to reaffirm the abuse that she had suffered, following the article published by Sunday World.

“I kept quiet for too long until media picked it up and never have I been grateful for that because it finally gave me the courage to speak out about the sexual harassment I was subjected to at Metro FM,” Modiadie said in a tweet.

Metro FM responded at that time, promising to attend to the matter but nothing they did.

“The SABC notes with concern media articles about the alleged sexual harassment case at Metro FM and the Tweet by Ms. Pearl Modiadie,” the SABC said in the statement.

“The SABC views sexual harassment in a serious light and will use its internal policies and procedures to deal with this matter. The SABC encourages any employees subjected to sexual harassment to use the Corporation’s specific internal channels to report such cases,” the SABC statement continued.

Now the SABC group executive for corporate affairs and marketing Gugu Ntuli confirmed that the public broadcaster had been served with papers, but said that they did not discuss internal processes involving its employees in the public space.

“The SABC can confirm that the corporation was served with summons and intends to defend the action instituted. Our case will be pleaded in our court papers. We do not litigate through the media,” she said.

She added that the SABC failed to protect her after she escalated the matter, which was a breach of the memorandum of agreement for her employment with the public broadcaster.