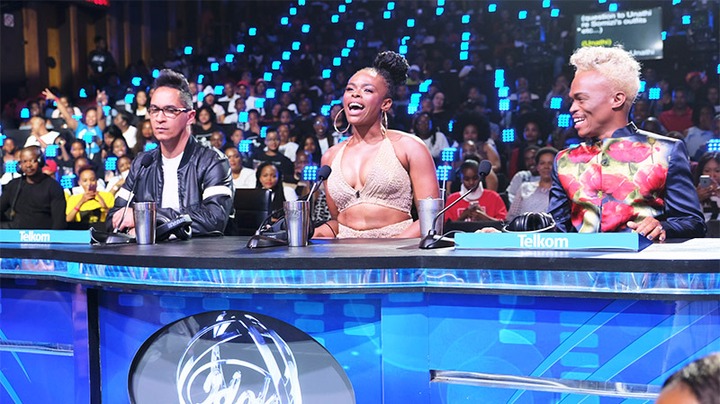 It is end of the road for two judges of Mzansi's popular singing competition, Idols SA.

It has been confirmed that these two judges will not be making a return to the show this season and viewers must brace themselves for the new judging panel.

It will be remembered that here in Mzansi Celebrity News, last year in December, I reported that one of the judges will no longer be returning to the show, just like how it happened to Somizi Mhlongo who was given a break last year over the abuse allegations.

That was Unathi Nkayi who got fired from Metro FM for lying about abuse by her colleague.

She claimed that her colleague, Sizwe Dhlomo had been abusing her but when the truth was discovered, it was found that she was lying about the incident and then she was fired.

What is bad is that now her job on Idols SA has ended. 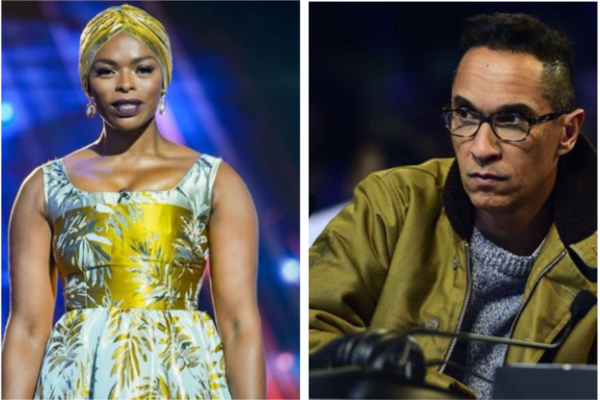 On Friday, DStv made an announcement and said they are taking a "fresh approach to the judging panel to retain audience to stay competitive in the Sunday night timeslot".

This announcement was made by Shirley Adonisi , the channel director for local entertainment channels at M-Net.

According to sources inside the show, Somizi Mhlongo is likely to return this season as it has been seen that he is the face of the show. This was seen by a huge drop in terms of the viewership after he left the show.

Idols SA viewers had threatened that they will boycott the show if Somizi does not return and indeed they did exactly that.

On Friday, Mzansi Magic said that two Idols SA judges, Randall Abrahams and Unathi Nkayi are no longer returning this season. M-Net and Mzansi Magic thanks both of them, Unathi and Randall who had been part of the show. Unathi had been with Idols for 10 seasons and Randall has been on the show since its inception on the first season.

"He is not happy you can tell..." Mzansi reacts to Quinton Jones at the club