Sarafina actors, Then and Now 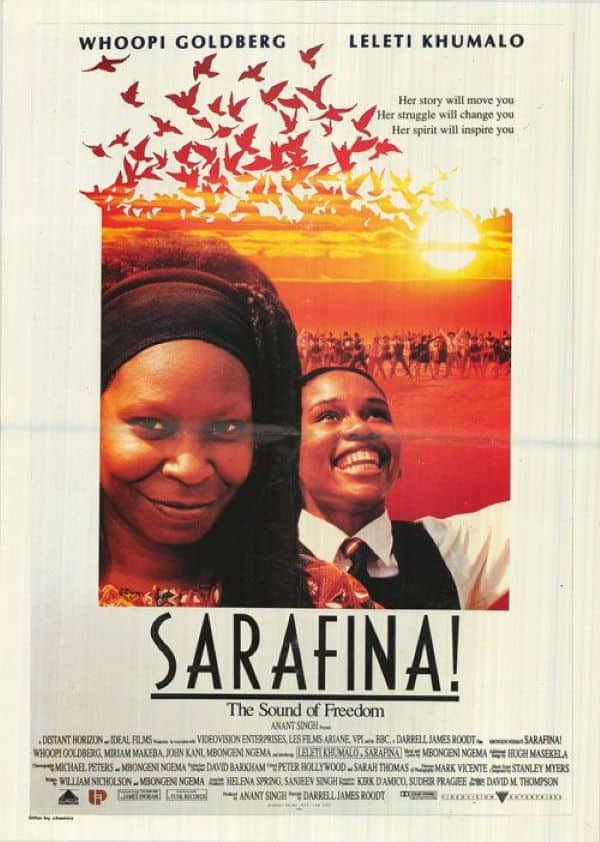 Sarafina is one of the biggest movies that was released in South Africa, the movie was about how black people struggled for freedom during Apartheid. It also narrates the 1976 Soweto Uprising, a protest event against the Bantu Education system that dominated in the apartheid Era. The movie was released in 1992 and many of the young black and talented actors were in the movie.

It's been three decades and the movie is still big and some of the viewers all over the world still wonder what happened to the characters.

Here are some them : 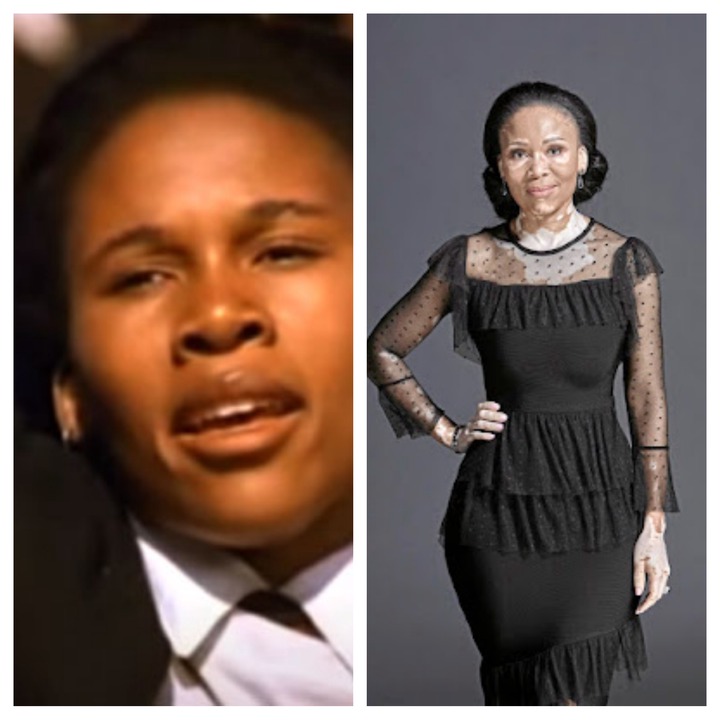 She played the role of Sarafina and since then she has been a popular actress in South Africa. She has appeared in a lot of shows like "Generations", "Yesterday" "Uzalo" and many more. She's also married and has twin children. He played the role of crocodile and a few years later after the movie was released he moved to the USA, got married and had two kids. One of the children is American rapper, Doja Cat. Dumisani later separated with his wife and returned to SA where he's currently acting in several shows. 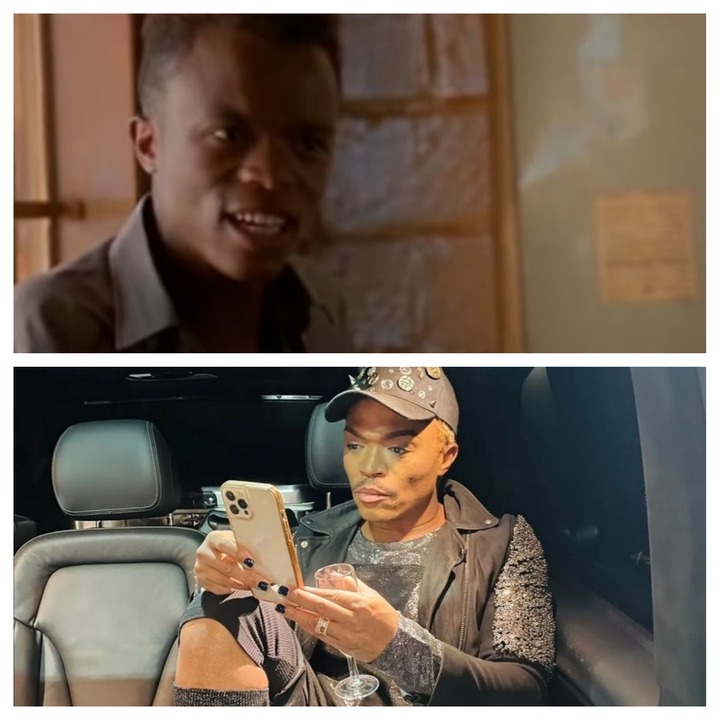 He played the role of Fire. Somizi is very successful at the moment, he is a TV and radio personality, dancer, choreographer and businessman. She was one of the lead singers and she's still in the television industry, she currently plays the role of Ma Ntuli on SABC 1 's soapie Skeem Saam. She was one of the students in the movie, Sindi is currently a big actress in South Africa, she has won awards and currently plays the role of Lindiwe Dikana on MNET's The River. 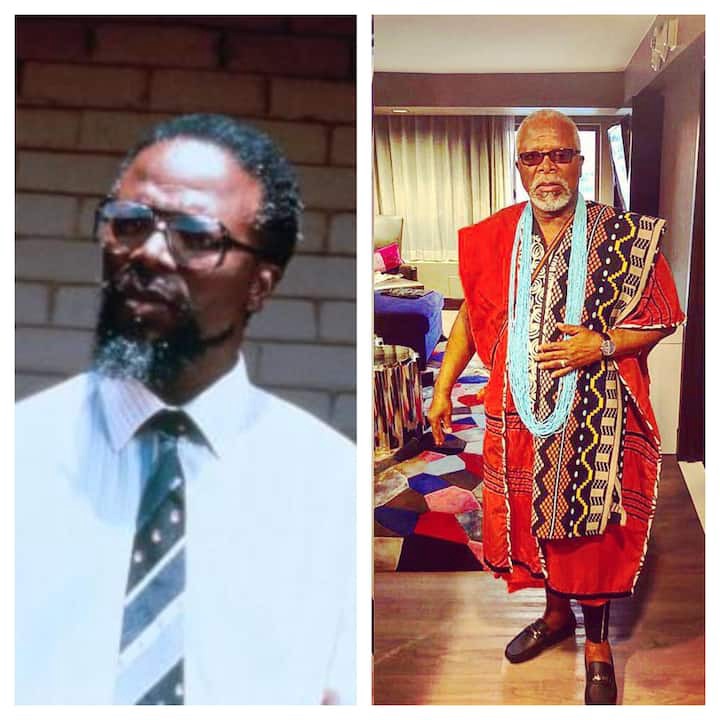 He was the school principal, John Kani is an author and actor who appeared in the Black Panther movie. She was also a lead singer, Khanyo is still in the music industry.