TV presenter, actress, and host Nandi Madida is a well-known personality. Nandi has worked in a variety of entertainment fields, which is unusual. At a young age, she began her professional career as a main ballet dancer, subsequently moving on to hosting and producing her debut album in 2011.

Nandi opted to pursue a degree in creative writing at Varsity College after studying law at the University of KwaZulu-Natal. 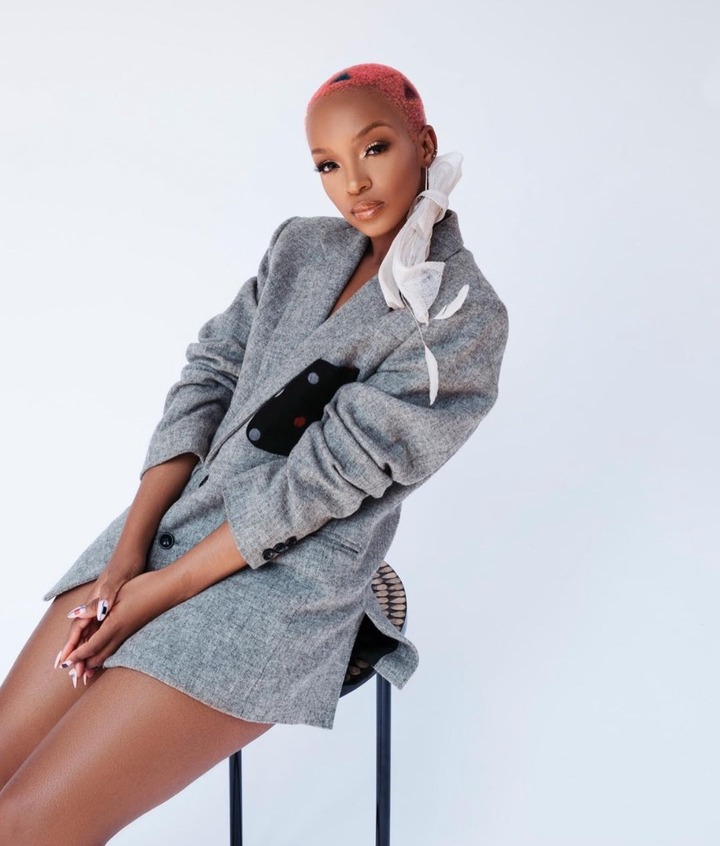 An all-around artist, Nandi is also the mother of two and the wife of a South African music icon.

Her father, Thamsanqa Mngoma, is 58, and her mother, Thandeka Mngoma, is 57. Together, they reared the presenter.

Nandi's parents, a doctor and a lawyer, instilled in him a lifelong desire to practice law.

Presenter Langa Mngoma followed in the footsteps of her older sister, Nandi, and is now a well-known fashion magnate. 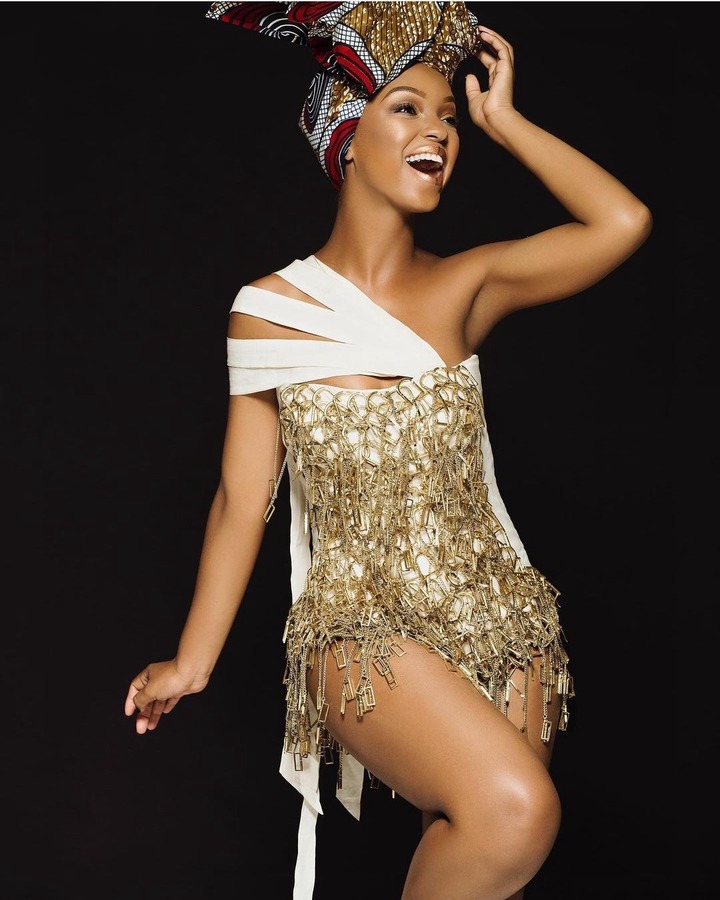 At the University of KwaZulu-Natal, Nandi Madida completed her law degree before going to Varsity College to complete her media degree.

Nandi aspired to be a journalist while she was in high school, but a working journalist shocked her by telling her that the business doesn't have money.

When she was just four years old, she was a principal ballerina in a ballet production. It wasn't until 2004, when she was 15 years old, that Nandi made her debut appearance on television as the host and co-host of a pre-teen entertainment show called Bling.

Let's go back to business. The SABC 1 presenter hunt for LIVE, a music show, included Nandi as one of four finalists in 2010. Minnie Dlamini beat Nandi out to win the competition. 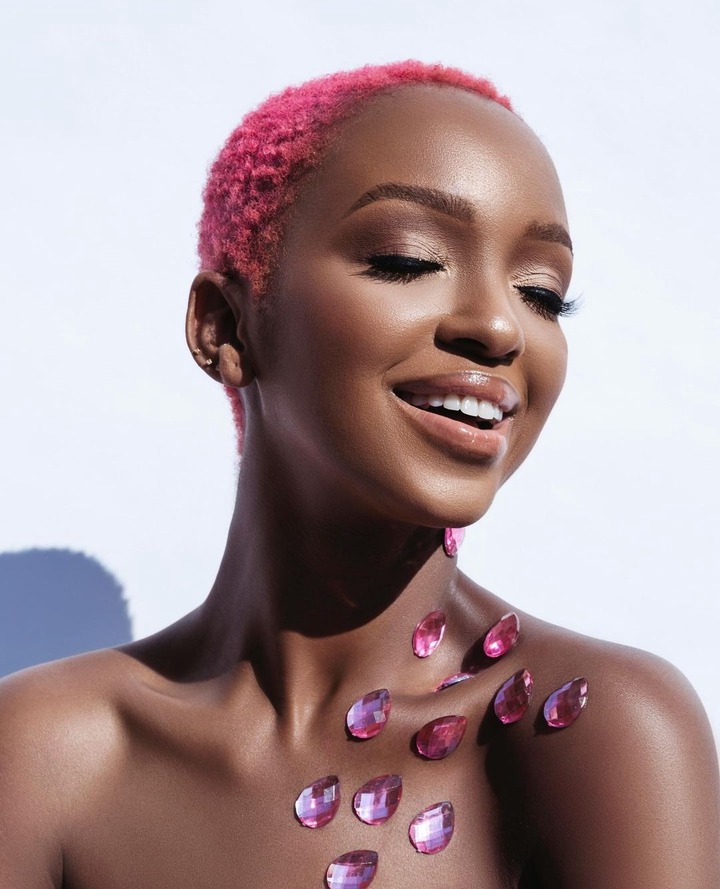 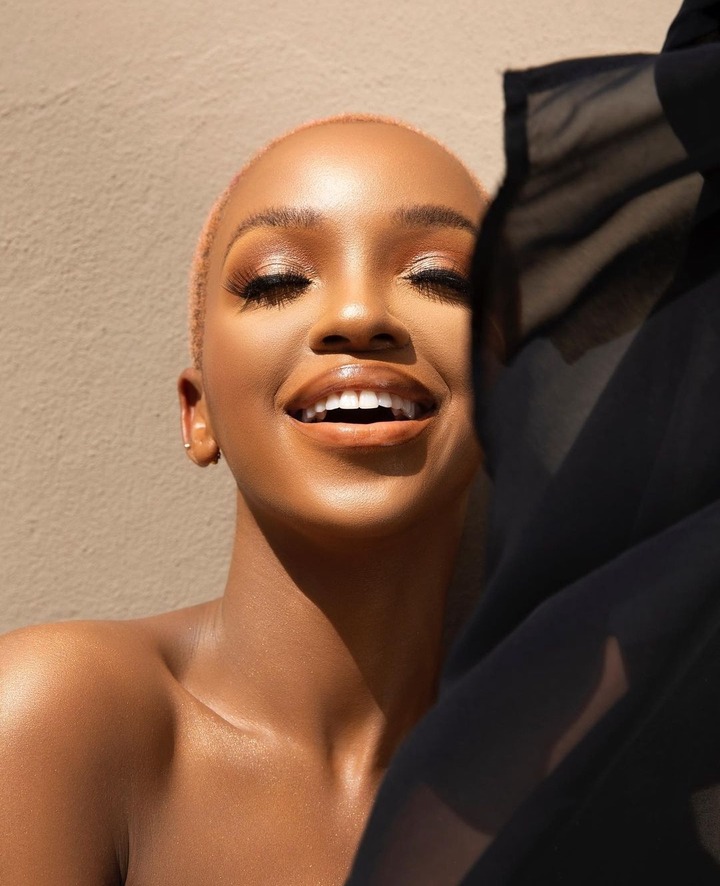 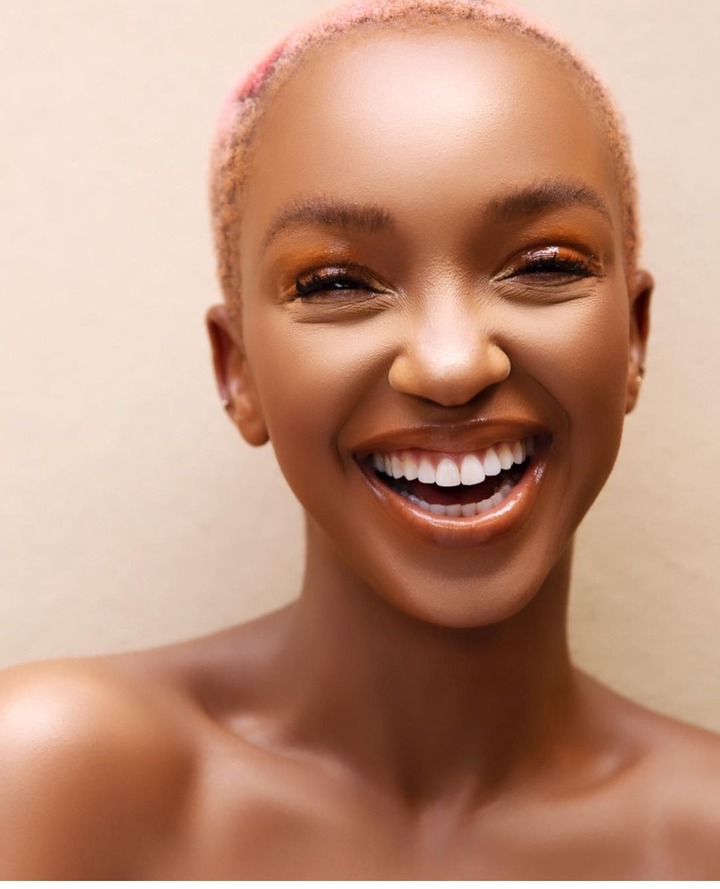 Nandi Madida is a successful businesswoman with a shoe line and a concentration on textiles. Earlier this year, Nandi announced through Instagram that she was on her way to Paris Fashion Week, where she would showcase her work to the whole fashion industry as well as the highest echelons of the fashion industry.