Check Out 8 SA Celebrities Who Died Way Too Young And Early.

Many of SA's celebrated personalities had their lives taken away early sometimes through accidents; murder and illnesses. Below is the list of Mzansi's celebs who died young and too early depriving us the opportunity to see them grow.

Let's get straight to the list of those who touched our lives and left us too soon. 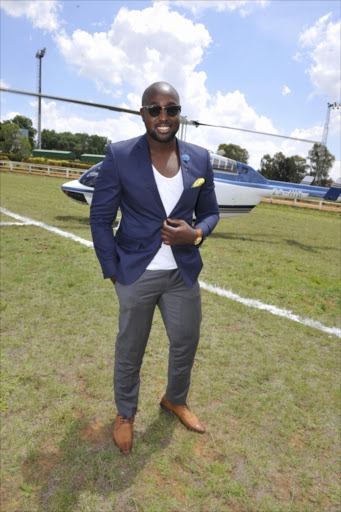 Simba Mhere and his friend Kady-Shay O'bryan died in a car accident in 2015.

Dumi Masilela was born on 31 May 1988 in Kempton Park, Gauteng. The local actor; singer and soccer player is best known for his role as Sifiso Ngema on Etv's soapie Rythm City. 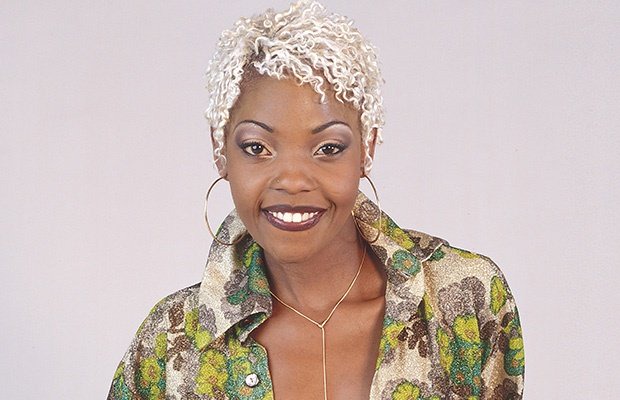 Lebo Mathosa was a popular SA kwaito singer. She started her career with the popular SA band Boom Shaka in 1994 at the tender age of 17, after catching the eye of producer Don Laka at a club in Joburg. 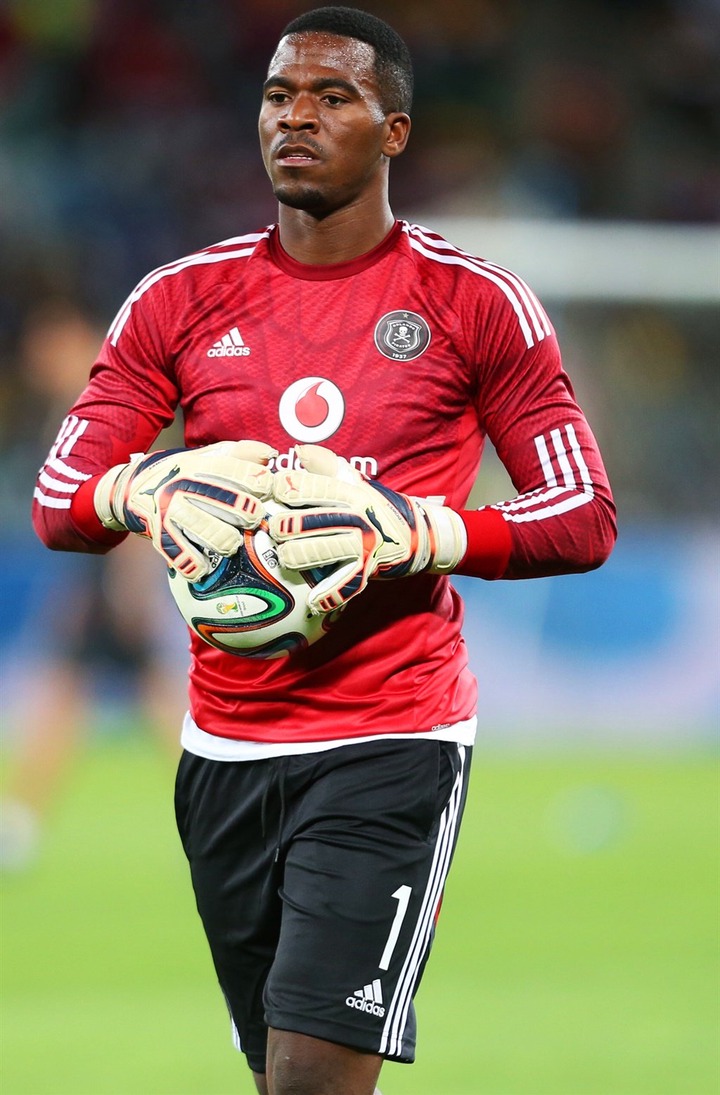 Senzo Robert Meyiwa was a South African footballer who played as a goalkeeper for Orlando Pirates FC and SA national team . He was shot during a robbery at a girlfriend's house in 2014 ; Johannesburg. 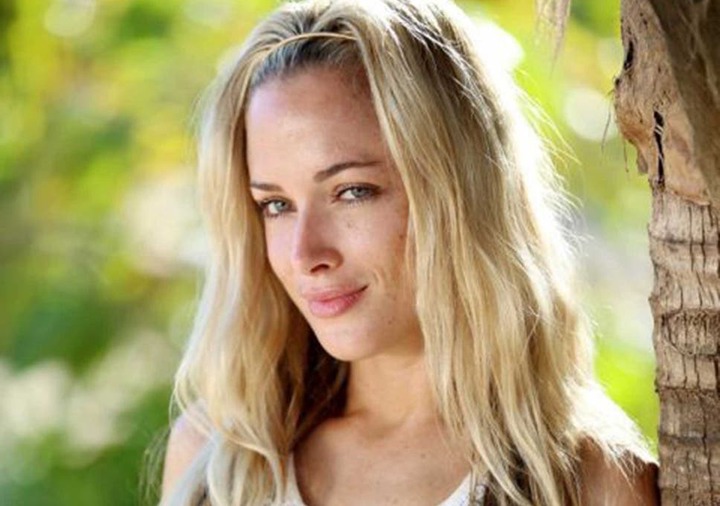 Reeva Rebecca Steenkamp was a South African model. On Valentine's Day 2013 she was shot dead by her boyfriend Oscar Pistorius who said he believed she was an intruder hidind in the bathroom. 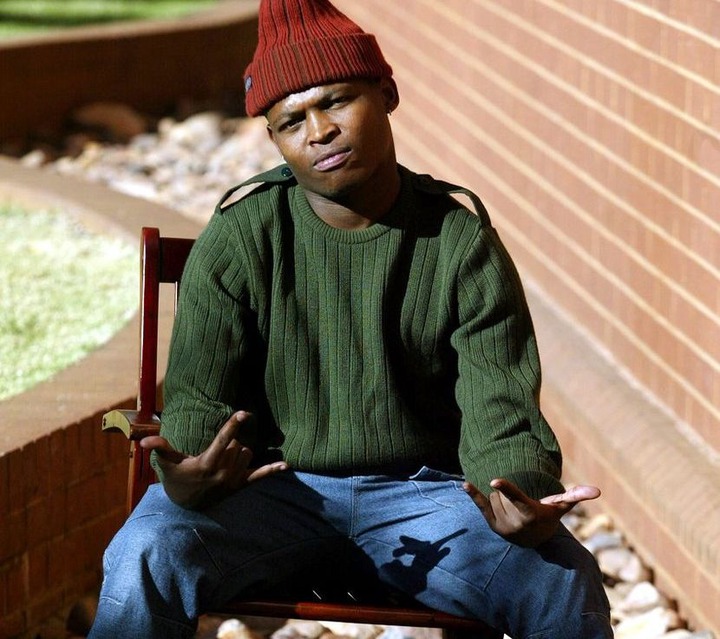 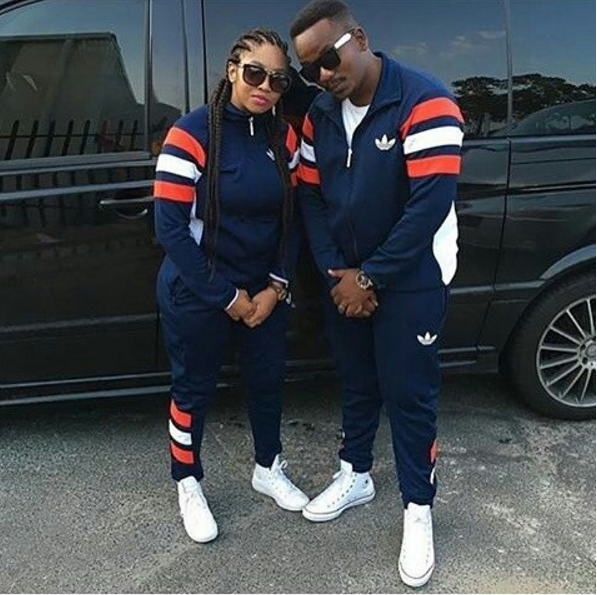 Sifiso Ncwane was born and bred in the south of KZN , Mthwalume back in 1979 21 April. He grew up with his aunt when he was just two weeks old when his mom left him. 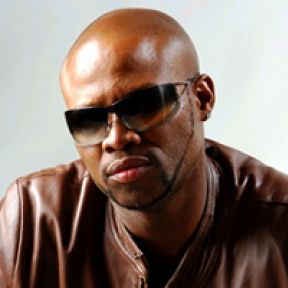 Mduduzi Edmund Tshabalala , also known as Mandoza was a South African kwaito artist. Known for his hit songs such as Nkalakatha, Tornado, Sgelekeqe, Ngalabesi, Godoba and 50-50.

Thank you for reading up to this far , your contribution is appreciated.

Don't Forget To Follow Me For More Celeb News.