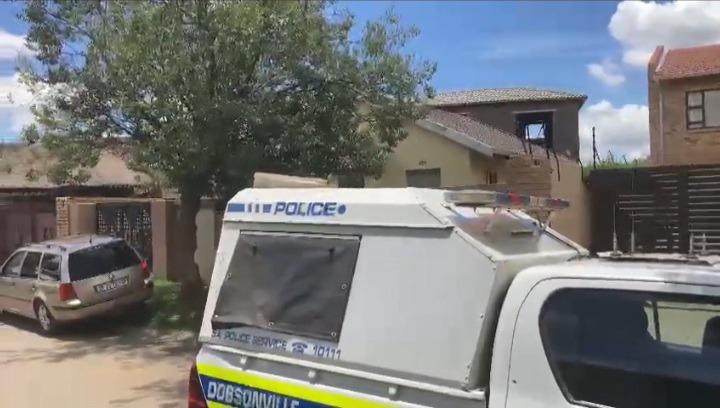 Patrick Shai, a prolific actor with an extensive filmography under his belt has passed away. His family has confirmed reports that the legendary actor has passed on. It is alleged that Shai committed suicide but his family did not divulge any details. Kopano Shai has confirmed to several media houses that the news was true, but said he doesn’t want to get to the details because the news is still fresh to the family. He further promised that more details will be shared in due course.

Police have arrived at the actor's Dobsonville home where it is believed Shai took his own life in the garage. Scenes outside his home display a sombre mood. Police cars are outside his yard with neighbors and family watching in disbelief. Many fans ofvthe former Soul City and Generations actor have been left devastated by what is happening outside Shai's house. A great actor reduced to a mere lifeless body and became an addition to suicide statistics. Journalists are already flooding Shai's home just hours after his death. The family is still trying to come to terms with the sad news. "I hate this spectacle. A family is going through a devastating time and now they have to navigate this nonsense .Why is this necessary?" a devastated fan said. 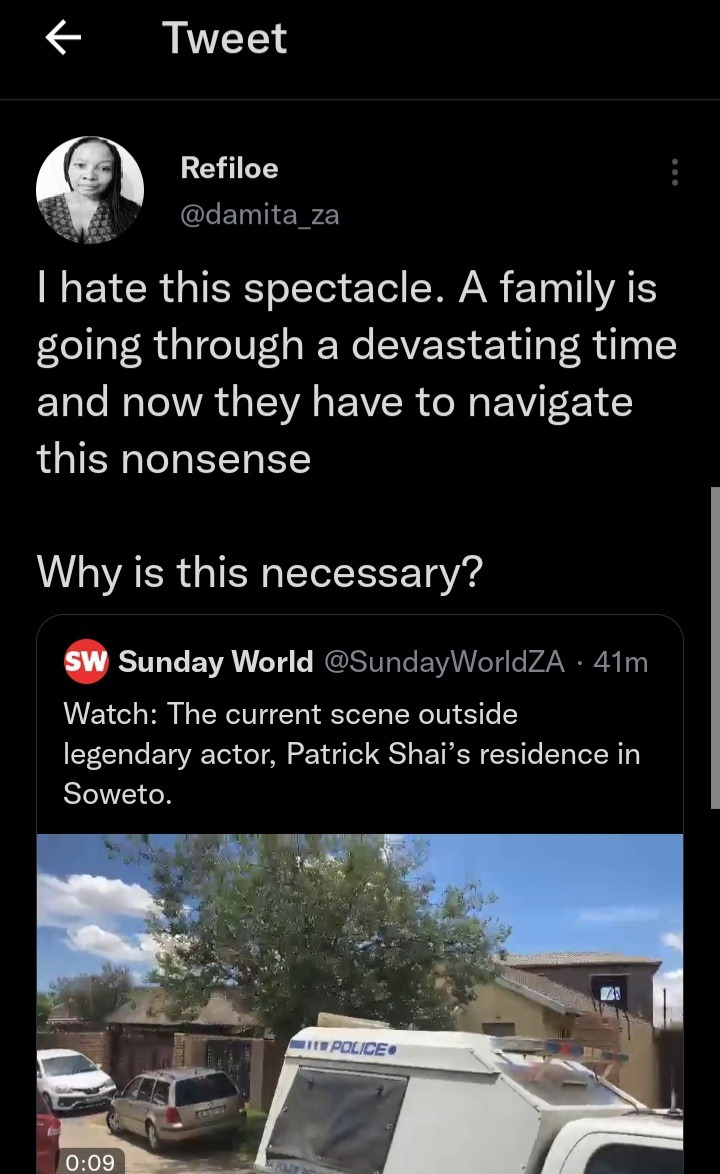 Last week Shai recorded himself challenging Cassper Nyovest for a fist fight. Unfortunately Shai made some derogatory comments that offended Nyovest, who apparently called Shai and threatened him that he will be finished. The angry Nyovest apparently told the actor that he will never work anywhere in the country if he doesn't apologize to him. Patrick Shai had no choice but to issue an apology but his dignity as person went down the drain. Public opinion suggests that the whole spat between him an Cassper may have affected him mentally. They are of the idea that it may be the reason why he committed suicide. 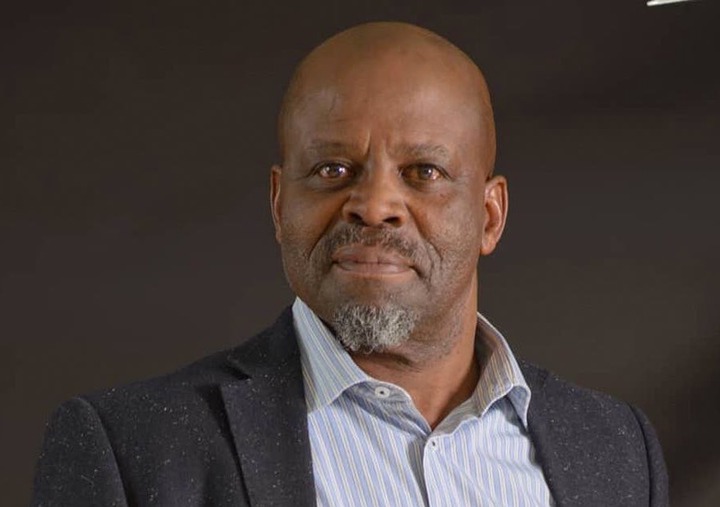 But maybe Shai had inner battles. In 2016, the well-known actor who was at his time of passing an advocate for various anti-abuse campaigns, encouraged abusive men to seek help. Maybe he had some mental issues.

If we don't use this Patrick Shai story to learn to be more kind to one another, we will never learn. People are going through heavy stuff in their private life. RIP to the Legend! 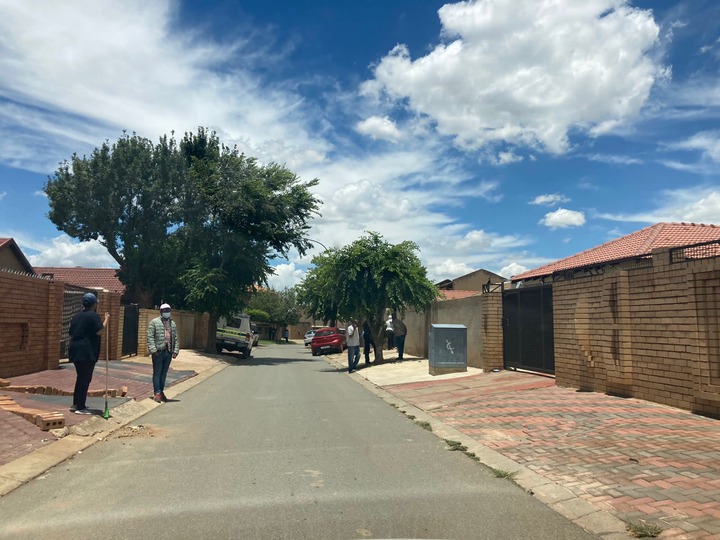 The lady who survived the burning reveals how it affected her in terms of getting married. Check out