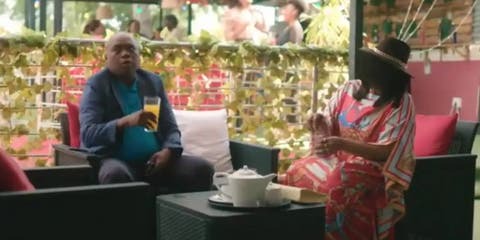 Nkunzi and Ndoni started to feel the effects of their indiscretions. Ndoni feels guilty because she betrayed Phillipe and Nkunzi agrees. Even though he still wants Ndoni, he realizes they are wrong.

Phillipe is in town, and he is already showing Gabisile a side that scared her. He wanted to confront Nkunzi right there and then, but when she stopped him, he gave her a terrifying warning that if she dragged him here for nothing, he would kill her.

Babekazi revealed himself to Nkunzi for the first time since she came to KwaMashu and questioned him about Gabisile being alive. 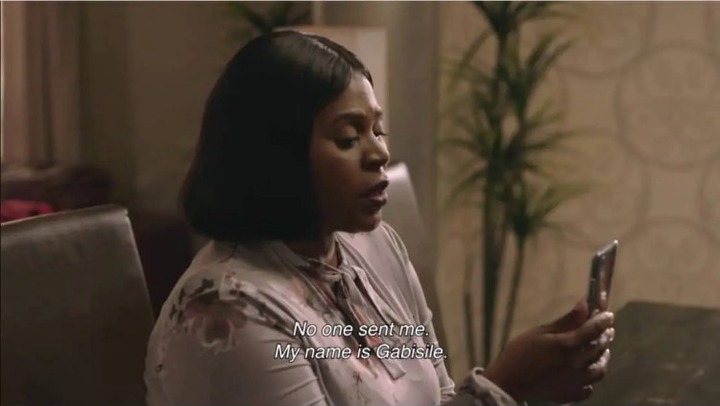 Phillipe is on the rampage. He is seen in the house with Ndoni screaming out Nkunzis’ name. Ndoni runs after him to convince him that Nkunzi is not in the place. Nkunzi doesn’t want to let go of Ndoni, and he might be playing right into the lion’s den. 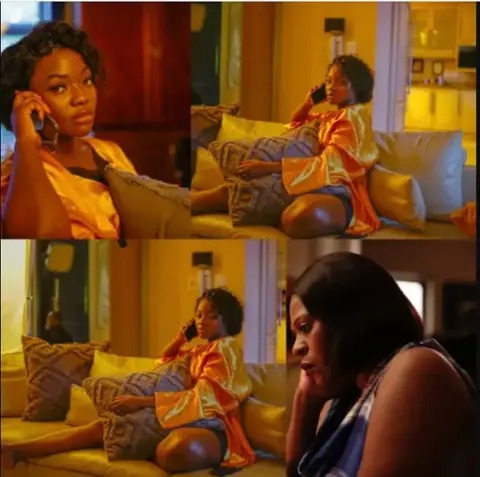 It looks like the friendship and partnership are finished between Nkunzi and Phillipe, but we will wait and see.

It looks like Sbu is not the only one whose guilt is eating away at. Nonka has been engulfed in it, so much so that she consults with Pastor Gwala, who also has an invested interest in Nomzamo’s disappearance. Pastor Gwala suspects more from Nonka’s consultation because she is a partner at Bhebhe, where Nomzamo was last seen. Sbonelo enters to find them talking and completely loses it.

Babekazi is still working on her plan with Mbatha, she needs R800,000, and she is willing to do anything to get it. She figures she will kill two birds with one stone, that is, get the insurance money by stealing it from Nkunzi and get rid of Gabisile by blaming it on her.

7 Soldiers Left Behind As Pirates Prepare For War

You meet Ramaphosa and failed ask him about the 22 Million flag. People are not happy with him