Why The SA Rapper Zuluboy Broke Up With His Ex-Wife. Is There Anything To Hide? 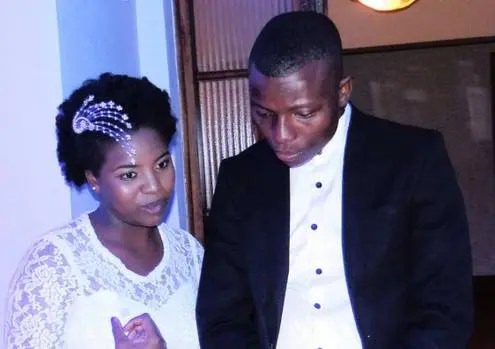 South African legendary rapper Mxolisi Majozi, known as Zuluboy divorced her wife Andiswa Gebashe under unclear circumstances in 2019. The couple were married only for five years, but call it quits.

Regarding the interview with llanga langeSonto, the young partners were also business partners in the sense that Andiswa was also his manager.

The former Imbewu :TheSeed later made a revelation that they have been divorced two years already. 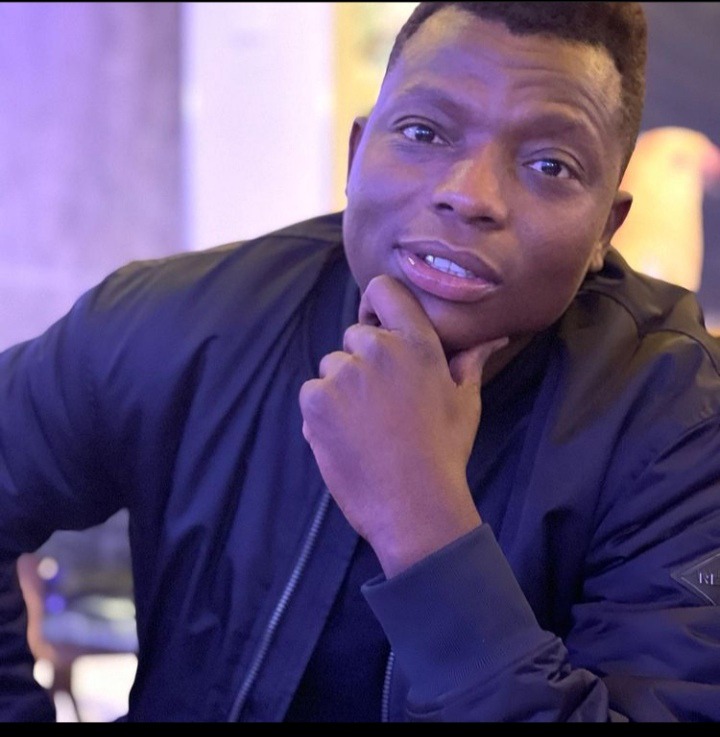 Remember Zuluboy is a usual private media star who always uses a new broom to sweep every little detail of his private life under the carpet.

During the interview in question, he even opted not to open up about the details leading to the split but according to some sources close to the rapper, it is alleged that Zuluboy's financial instability and gradual diminishing career caused their marriage chaos.

Other reports emerged with allegations that Andiswa was settling most of the bills because she worked as a professional sign language interpreter. She also denied to come out in open concerning their divorce. She said that she has never spoken to the media and all questions should be directed to Zuluboy. 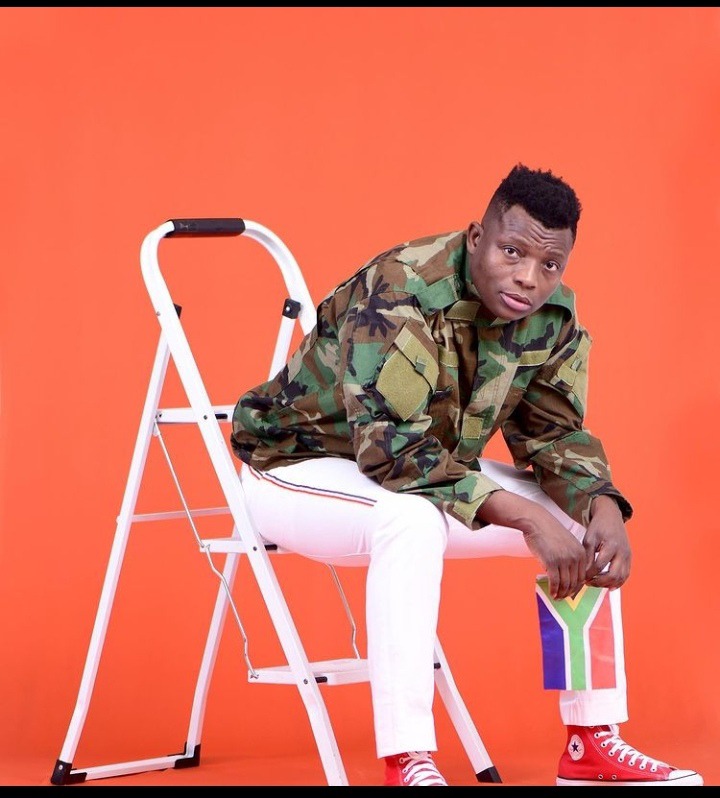 "What would our elders say when they read private matters of this nature in the news papers,?" she said.