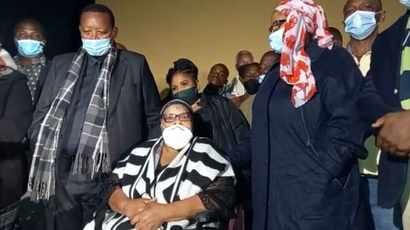 Princess Thembi Zulu-Ndlovu has high hopes that their choice of a King will be coronated as the new Zulu King after the Talks.

The so-called royal rebels have put all their trust in Nkosazana Dlamini Zuma to allow their choice to be the heir to the throne. Minister of cooperative governance and traditional affairs (COGTA) met with former KZN premier Willies Mchunu to go and talk to the royal family members over the throne issues. After the meeting Princess Thembi said she believe the meeting will bring peace and unity to the throne finally. She told Scroll that they met with the delegates sent by the president. 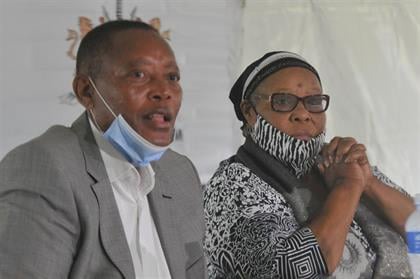 She said they are looking forward to starting the process of choosing the new King, and the president touched a bit about the delegates that went to the royal family to discuss the issues about the throne and the infighting with the Royal household while doing his rounds of the campaign in Mbumbulu. Ramaphosa said the matter is sensitive and must be handled carefully and avoid disclosing any proceeds discussed to the public as yet. The Royal family has waited patiently since the passing away of the regent Queen earlier this year, they have hoped to coronate Prince MisuZulu for a very long time. But because of misunderstandings within the Royal family, this has been delayed. 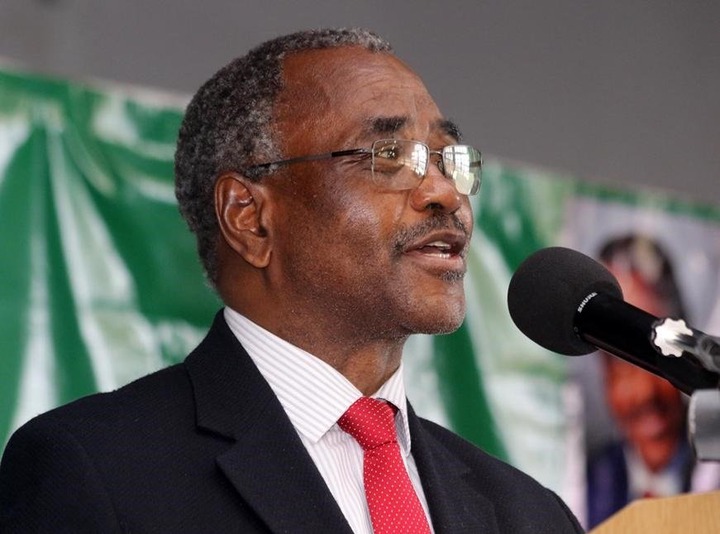 Prince Buthelezi said that the meeting of the whole Royal house will be announced soon by King Misizulu kaZwelithini. The meetings exposed that they are more than two contestants for the throne, but the Prince did not disclose the other part. The royal rebels faction lead by Princess Thembi and Prince Mbonisi want the throne to go to King Misizulu's half-brother Prince Simakade Buzabazi. The issue has caused numerous misunderstandings and the family is badly divided and making it seem as if some people in the family have lost morals on the Zulu culture and everything to do with it. 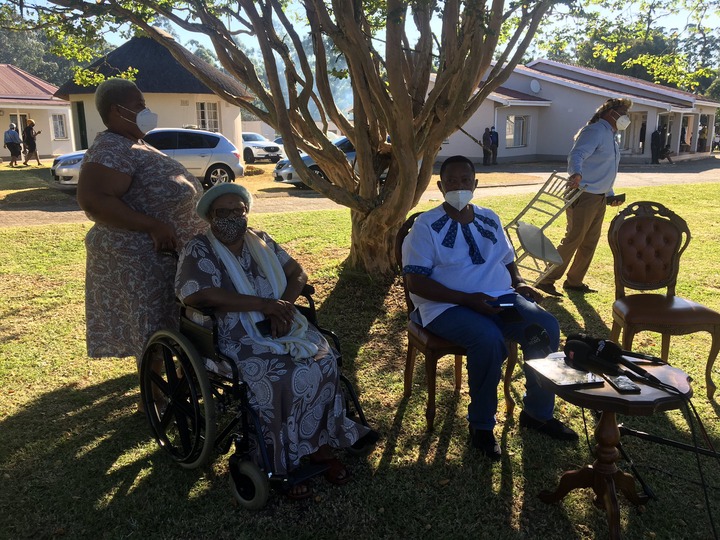 Helpful rituals that you can do when you suffer from black water, check below (opinion)

Rosemary sentence decided: She will rot in jail for these years and may come out as a corpse

Dr Rebecca Malope Sends Somizi Prayers In This Difficult Time He Is Going Through. Let's All Pray

If you are an African woman, do not skip, powerful prophet is speaking to you, here is a message