By VicoMedia (self media writer) | 17 days ago

He developed an interest in being a DJ while he was still in varsity at which point he started playing as a DJ, In 1996.Around 2001 he released his first record named Real Makoya which is a compilation album along with DJ Khabzela. In 2005, he was signed his record deal with Kalawa Jazzmee.He performed under group named Tzozo En Professor and later formed Durbans Finest together with DJ Sox which also was under Kalawa Jazmee Records. 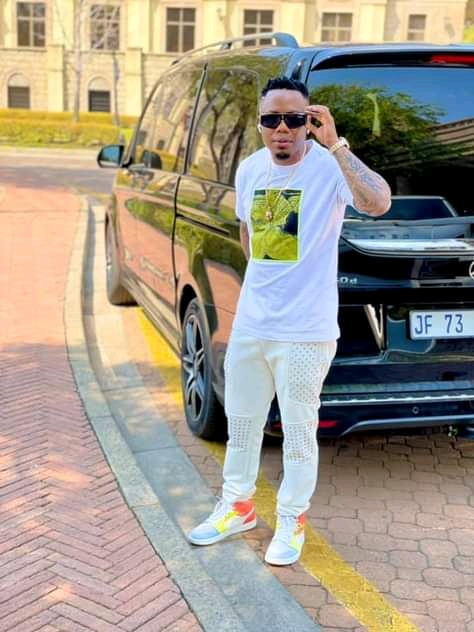 He has history with Oskido as the one who signed him his first music contract, since then he became a star.He established Ezase Afro which fell under Kalawa later being solo.Dj Tira and Sox together they released a series compilation albumsnamed under Durbans Finest. 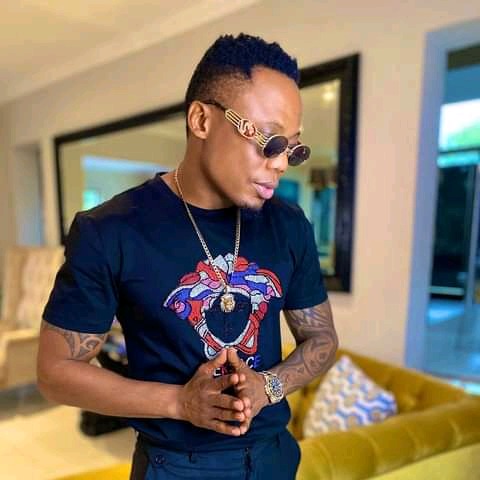 In 2007, He launched his recording studio Afrotainment and signed DJ Cndo as the first artist on his record label.Since he was working at his own production, he became a music producer. Later the same year DJ Tira signed kwaito group Big Nuz after relocating from Johannesburg to their origin, Durban. In 2008, DJ Tira as a featured artist, he appeared on two tracks on urban radio charts and music shops charts alongside of Big Nuz's "Ubala Lolo" and DJ Clock's "Mahamba Yedwa". 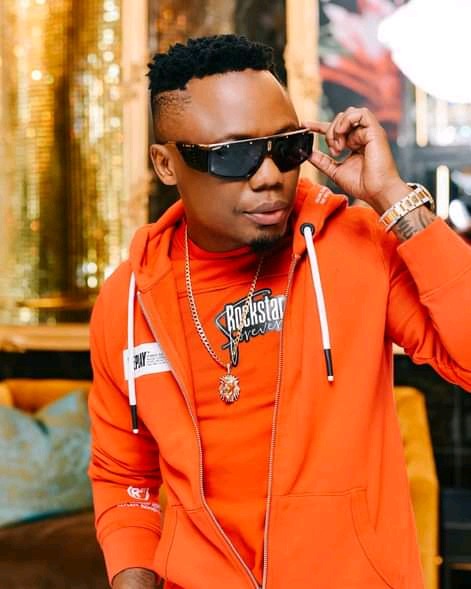 In 2008, he released his first solo project under his record label named Ezase Afro Vol:1. Ncedo Mbundwini, from Mount Frere was the top producer of many hit songs on this album. The album is supported by the guest appearance of Bricks, Daddy, Big Nuz and Joocy of Afrosoul. Ezase Afro vol 1 became a hit album and did remarkable on the market as it sold more than 20 000 copies.

On August 24, 2020, his fourth studio album 21 Years of DJ Tira was released in South Africa, celebrating a 21 years in music industry. The album was certified platinum by the Recording industry of South Africa (RiSA).

DJ Tira is married to Gugu Khathi and they have two sons and one daughter Junior, Chase and Chichi Khathi.DJ Tira and his wife hosted a Umabo.

His future in music industry inspired most of young people especially township youth.

TOUCHING: DJ Maphorisa tells story of how he’s been hustling since high school

Have you seen how Aubrey Qwana looks like in real life: SA celeb