Mapholoso Faith Nketsi Njilo (born 30 December 1994) is a South African influencer, model, socialite and media personality. She is well known for being a member of a dance group called "Pro-Twerkers". After she left the group she became a model and social media personality during her infamous s*x tape scandal with her then-boyfriend, David , in 2016.mNketsi has received notice from her 2019 MTV African reality television show, Have Faith, which stars herself, her family members and friends which gives you an inside look of her activities on a daily basis and her life. 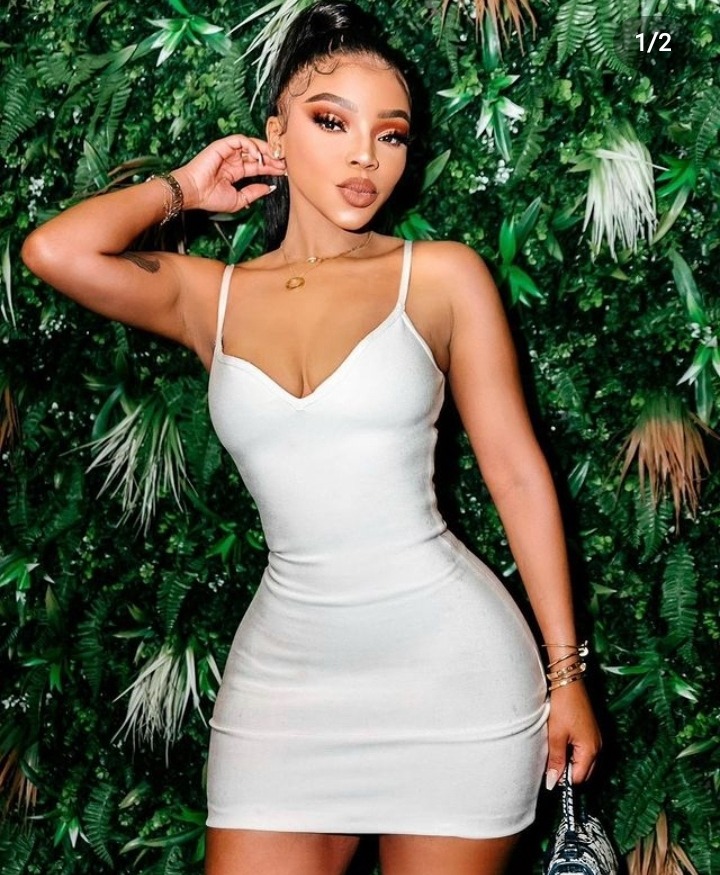 About a few days ago Faith Nketsi took to her social media accounts and shared a picture of herself pregnant then later shared a picture of a baby, sharing that she gave birth leaving people in shock, because some of them didn't know that she was pregnant. So since she shared that she has a baby, she also took it upon herself to share the name of the baby.

Musa Khawula took to his social media account and shared another pregnancy picture of Faith Nketsi and a screenshot shared by faith Nketsi on he Instagram account written Sky Njilo. 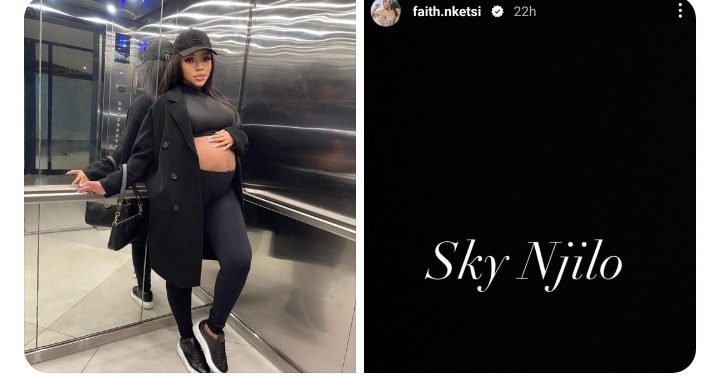 Like what Faith Nketsi did when she decided to name her child Sky. Though some people are making fun of her saying how do you name an African child Sky. Why didn't she use an African name. They are saying she is forgetting that she is an Africa, why did she choose an American name is she coping the Kardashians now because she is obsessed with them. 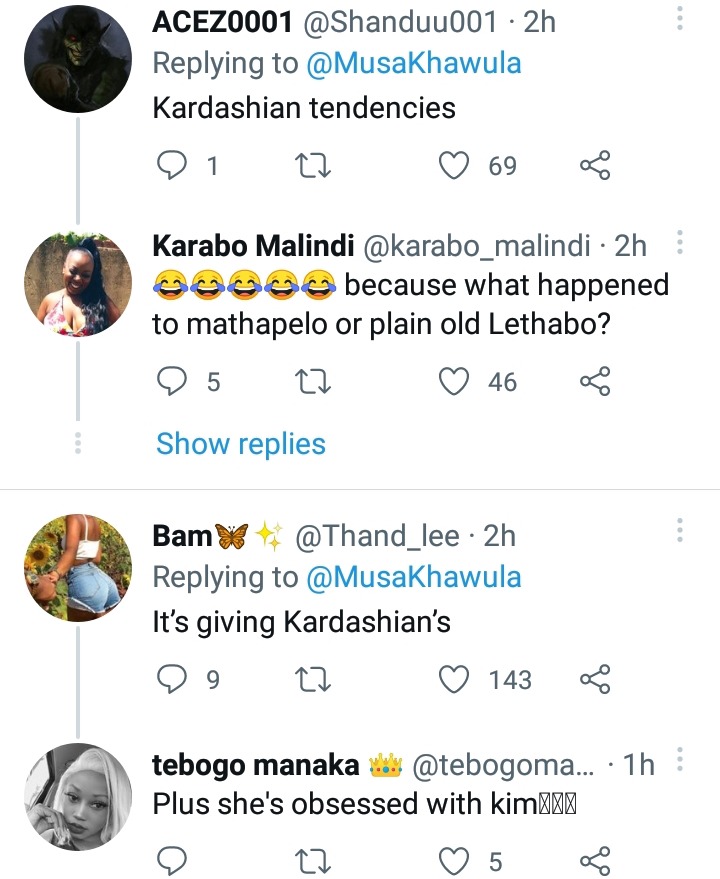 If it's not the baby's name, is her husband's Surname and the her marriage. Now long they were saying she won't last in that marriage and he husband is a gangster, today this, that is why am saying people will always talk whether you do right or wrong they will always talk. People should just leave faith Nketsi and her family alone to enjoy what they have.

Check Pictures Of Muvhango Actress/Actors & Their Partners. No.3 Will Surprised You

Zims Are Living Like Kings In Their Country. SAns See The Kind Of Food They Eat