Ex-husband of Somizi Mhlongo is believed to be demanding the South African actor to replace the car he damaged back in 2018. 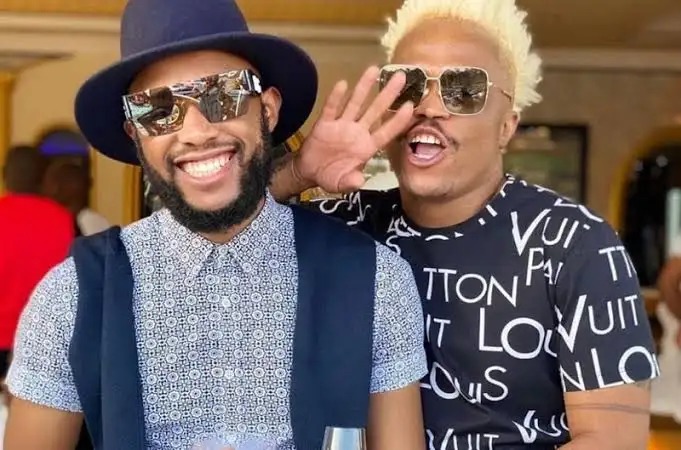 According to The South African, Mohale Motaung wants Somizi Mhlongo to buy him a new car after Somizi reportedly damaged the one Mohale owned four years ago.

A source revealed that the altercation of Somizi Mhlongo and his husband Mohale Motaung started back in November 2018 at the after-party of Idols SA.

When Mohale Motaung was speaking on the interview, he revealed that the Idols SA judge was abusive towards him, physically and also emotionally.

Mohale further stated that Somizi apparently forced him off the road while Mohale Motaung was driving an Audi A3. On the other hand, Somizi Mhlongo was driving Mercedes-Benz G-wagon.

Motaung further stated that they had an issue since Somizi Mhlongo was flirting with his former boyfriend.

After forcing him off the road, Somizi Mhlongo apologized and promised to buy Mohale a new car.

It is believed that Somizi Mhlongo changed his mind and promised to pay R30 000 to Mohale, so that he can use that amount to fix his car.