Remember Soul Buddyz? They have grown so much, look where they are now

Soul Buddyz was one of South Africa's most loved works if we being honest.Every little kid you knew wanted to be a soul buddy.That show raised so much of awareness and gave people a clear insight on what really happens in schools. Parents learnt a lot about children's behaviors and not only that but kids learnt a lot.They learnt that violence doesn't fix or solidify anything.Who knows maybe if they could make another show like the Soul Buddyz maybe the kids wouldn't stab each other in schools and there wouldn't be so many unnecessary fights. 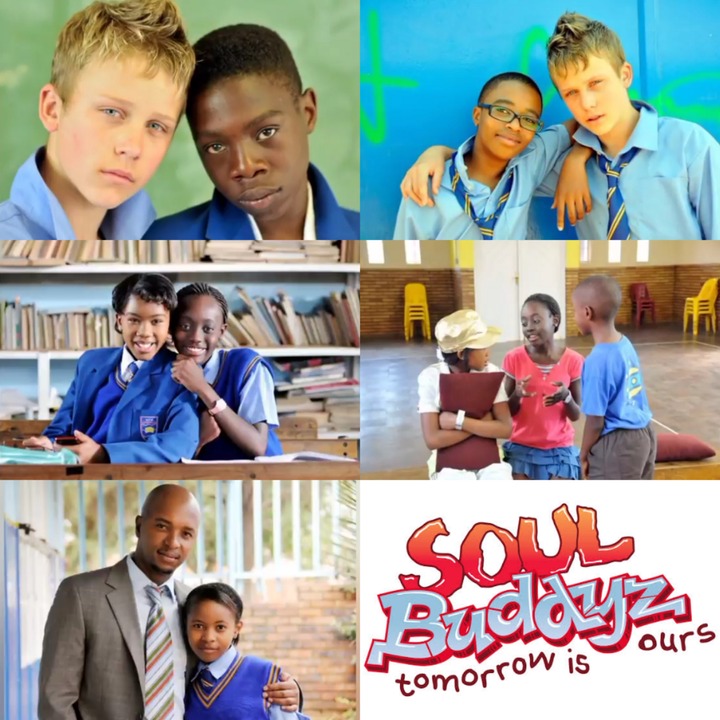 The cast of the soul buddy's show were so young when they acted the show and I know you'd love to know where are they now... Well most carried on with television and acting whilst some went into different career paths and some just disappeared off the face of the earth but let's just get into it.

She currently plays Dimpho on The River 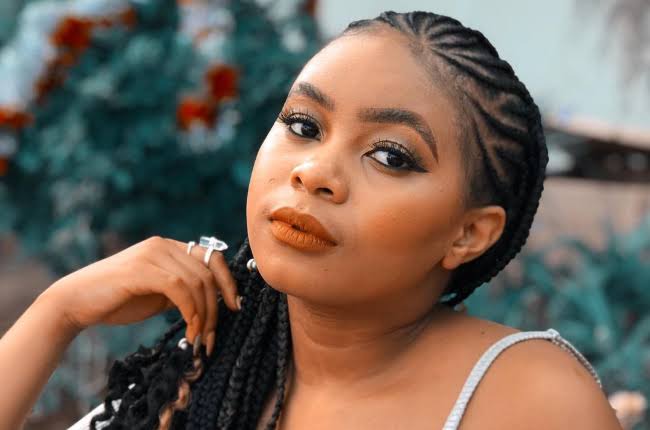 He played Langa on Gomora 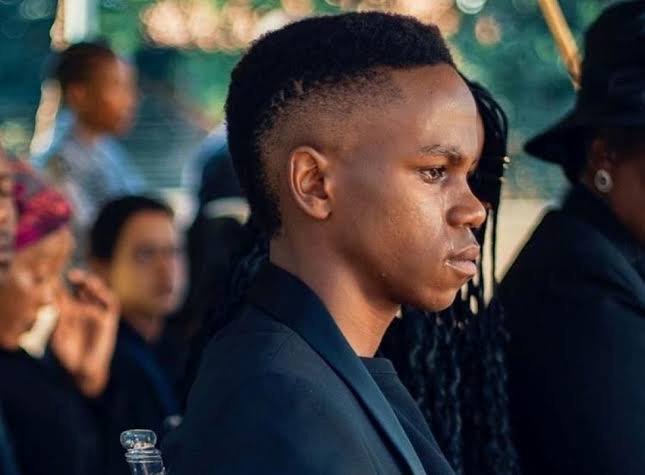 He has since been overseas and is now an actor there 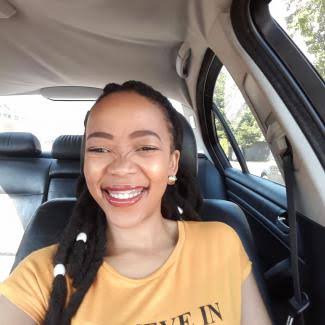 He's still on television and has featured on Generations and Jerusalema and many more.

He was on Skeem Saam as Fanie Maserumule 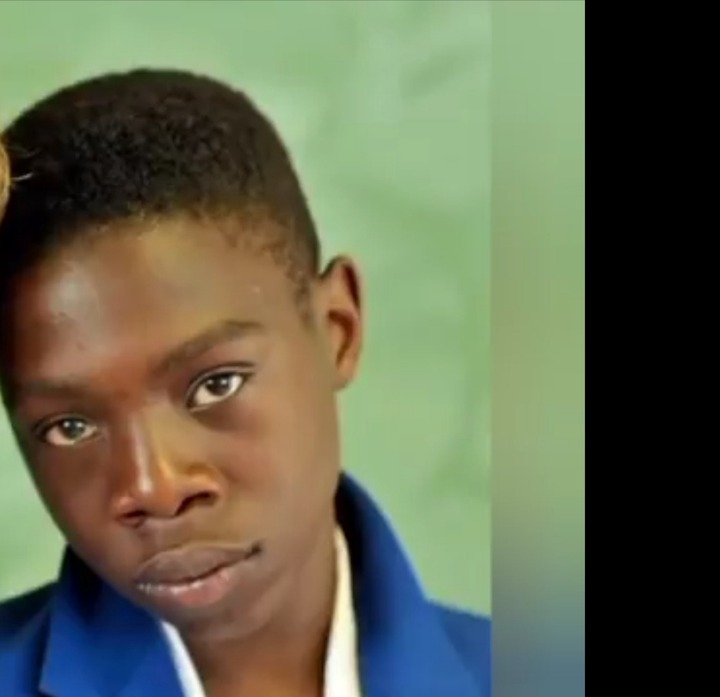 He has since featured on many stories including Isithunzi 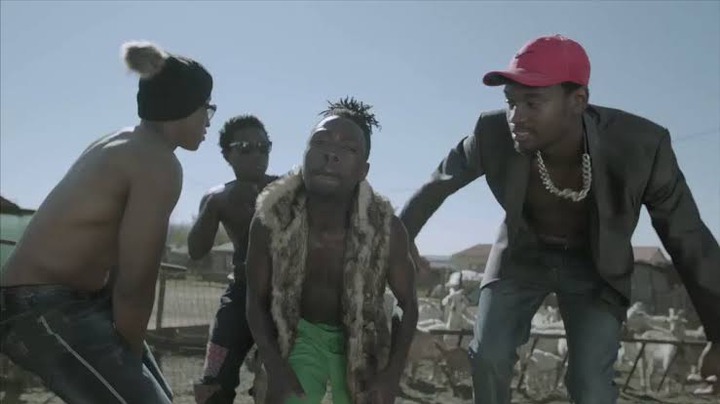