By Latest_Trendz (self media writer) | 1 year ago

He is most famous for his role of Kumkani Phakade in the South African soap, Generations. 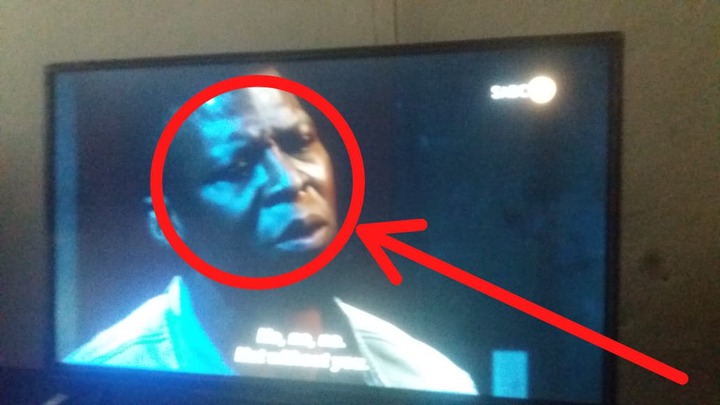 Vuyo also appeared in Avengers: Age of Ultron (2015) and he played the main role in the 2017 film Five Fingers for Marseilles. Vuyo currently stars as Shandu, a spy turned rebel as well as a love interest to Pearl Thusi's character in Netflix's first African original series, Queen Sono.

In April 2020, the series was renewed by Netflix for a second season. However, on November 26, 2020, it was reported that Netflix has cancelled the series because of the production challenges brought on by the COVID-19 pandemic.

Vuyo has an impressive resume and has acted on international films such as Avenger’s Age of Ultron and Queen Sono season 1 where he played Shandu Johnson Magwaza. His acting was recognised by rapper turned producer 50 Cent – real name Curtis James Jackson III – who wants to cast him on his upcoming production, a series titled Black Mafia Family.

The rapper took to Instagram to talk more about his upcoming production and expressed how eager he is to work with African stars. Fans of Vuyo mentioned him and much to their surprise, an impressed 50 Cent already knows who he is.

Vuyo left Generations in 17 march, when he was skipping the country. He wanted to leave with Tshidi because he loves her, but that didn't go well. Although his plan came into success because now Jack Mabaso is arrested for blackmailing him. When Kumkani left it left Tshidi heart broken because she confessed to him that the will be no man she will love as Kumkani.

Although we saw Kumkani and Tshidi part ways we didn't see kumkani enter the plan. It was confirmed that Kumkani would leave Generations: The Legacy's cast by not killing him, so there is a way for Phakade to join the cast again.