Check out the pictures of Warren Masemola in real life

By MzansiCreatorz (self media writer) | 22 days ago

Montloana Warren Masemola is a South African well-known actor who has done well for himself in the acting industry. 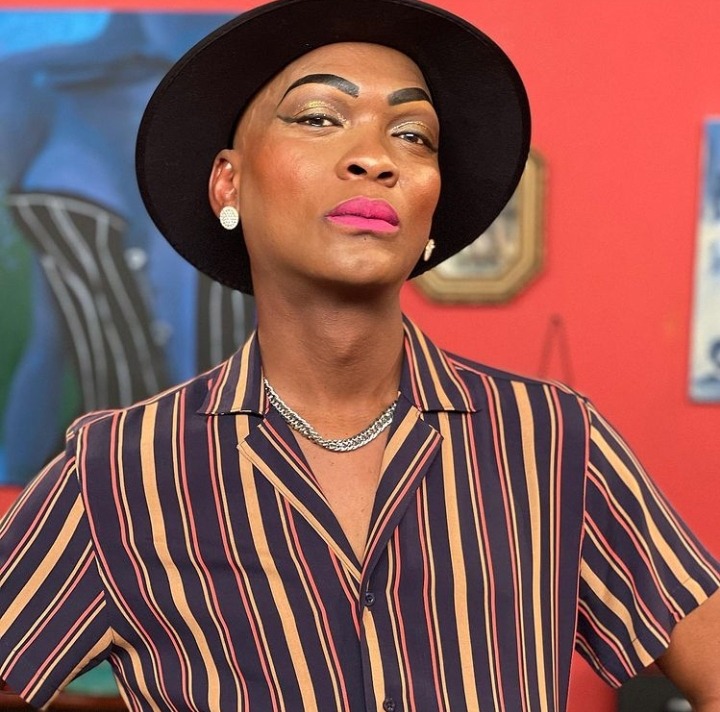 It is non negotiable that the South African actor Montloana Warren Masemola is one of the best actors in the actor.

He has been in the industry for years now. He gained a lot of recognition after playing a role in SABC1 comedy show, Ses'top la.

It might not be a role many people would have wished to play, however, a role is a role at the end of the day.

Montloana Warren Masemola actually played a role of being a gay that time. He was called Thokozani or Thoko.

They say you should give credit where it is due, well, the Gauteng born actor do deserves a lot of credit after nailing that role, wish was not an easy one.

After that role, people were convinced that he is really gay. However, he is NOT gay.

Check out his pictures below: 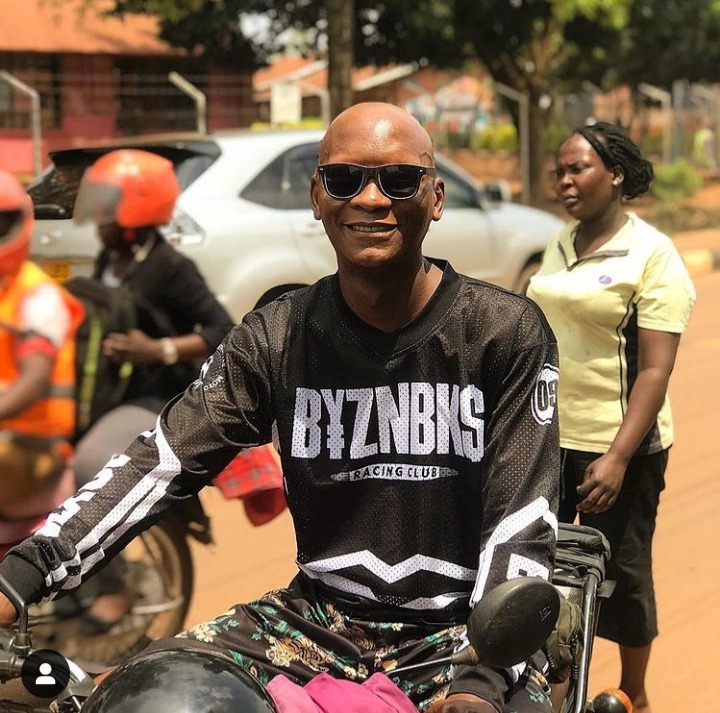 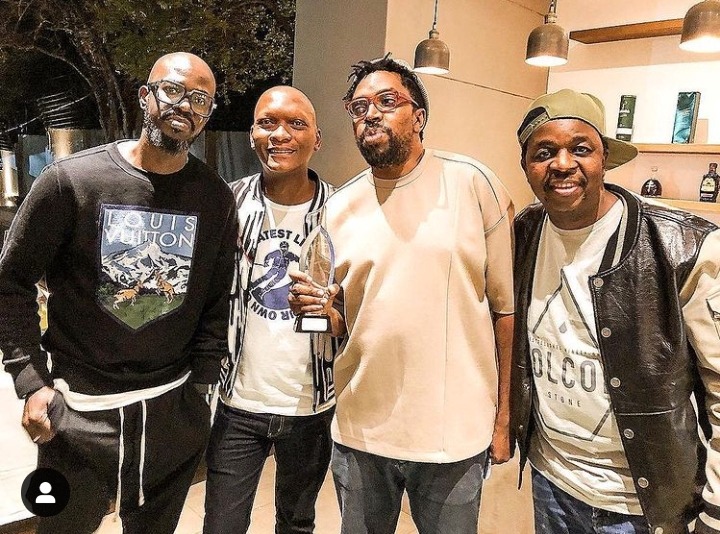 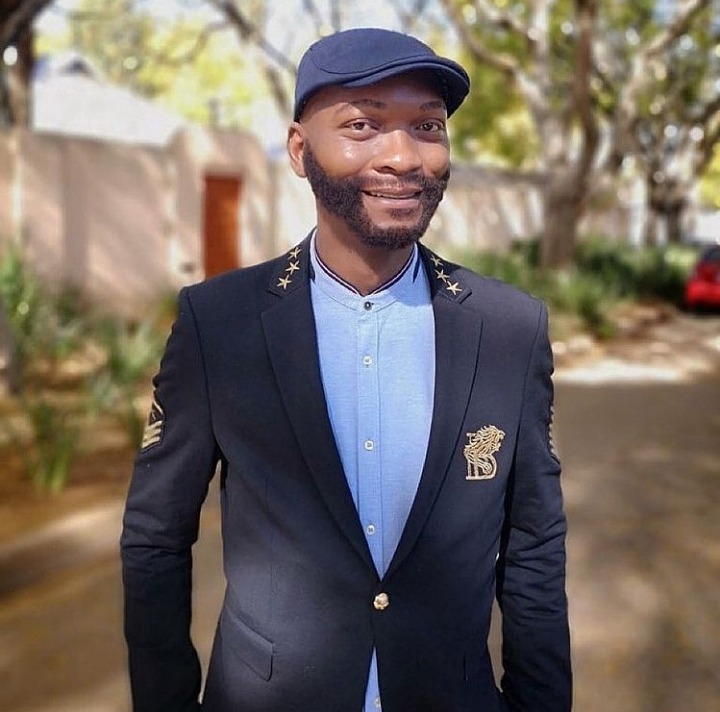 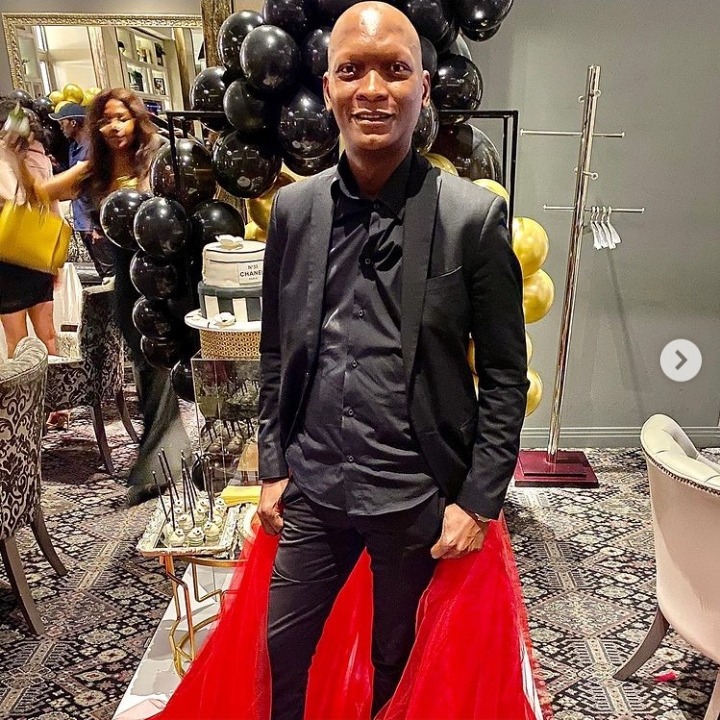 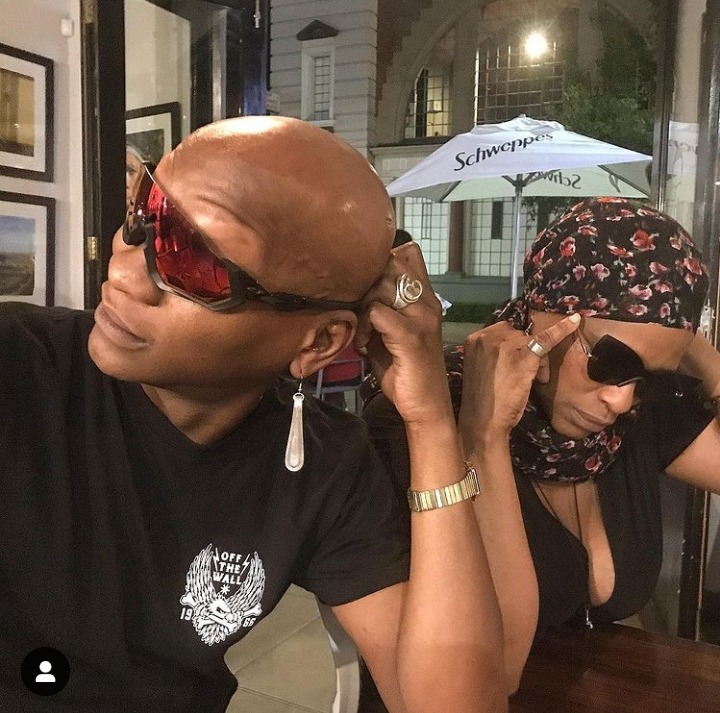 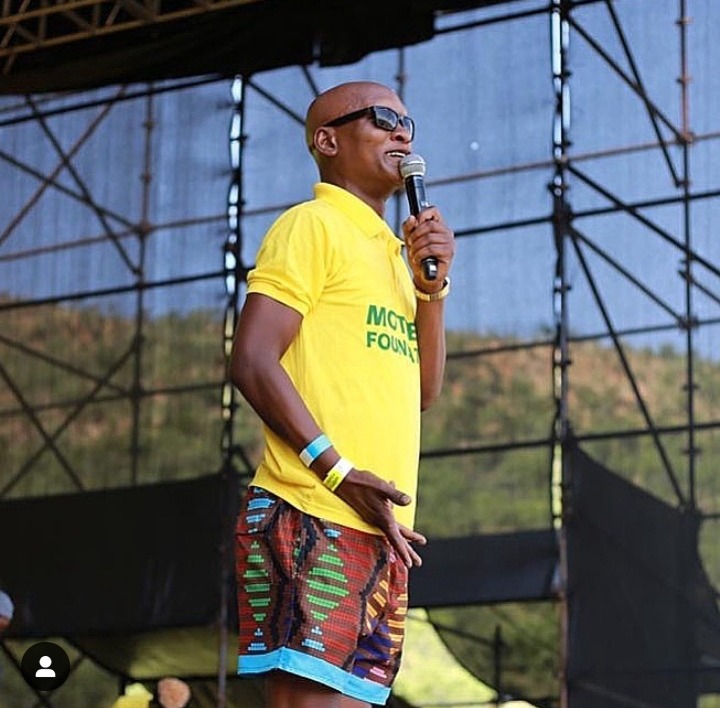 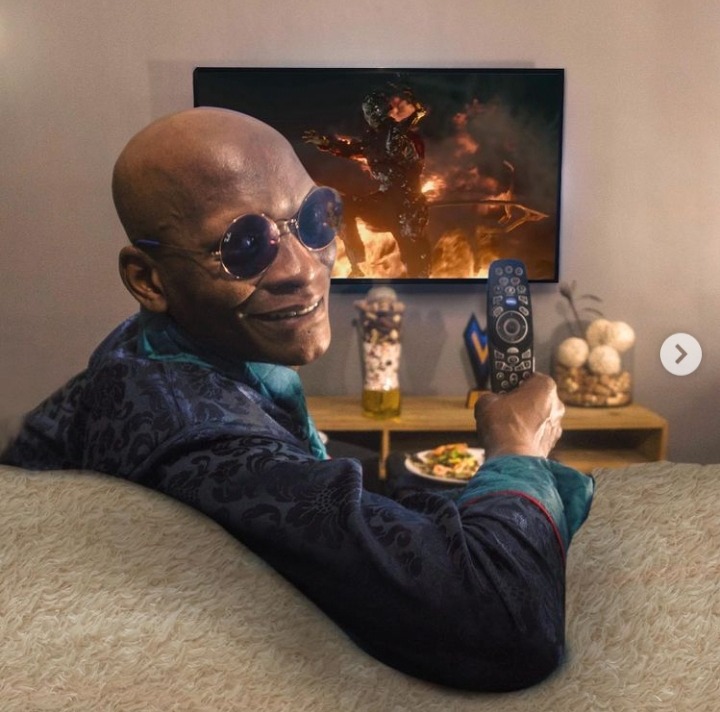 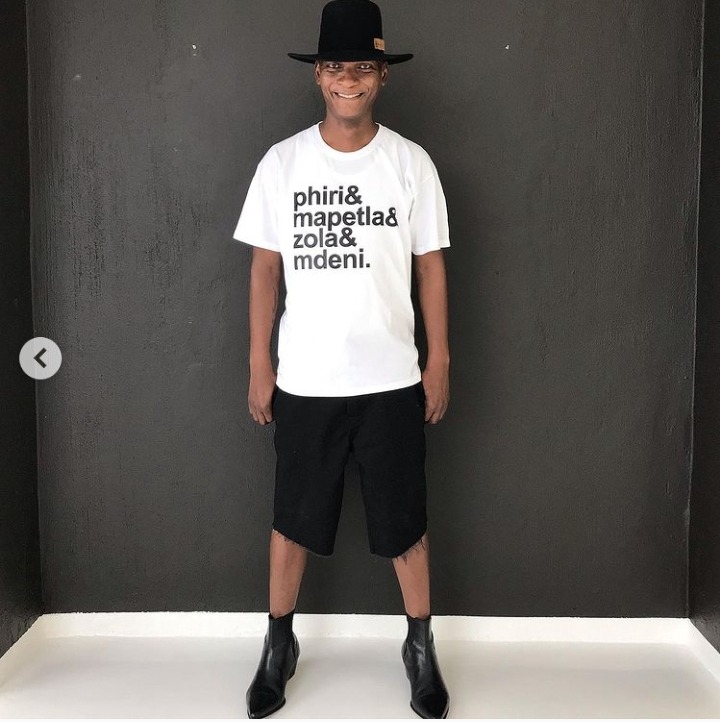 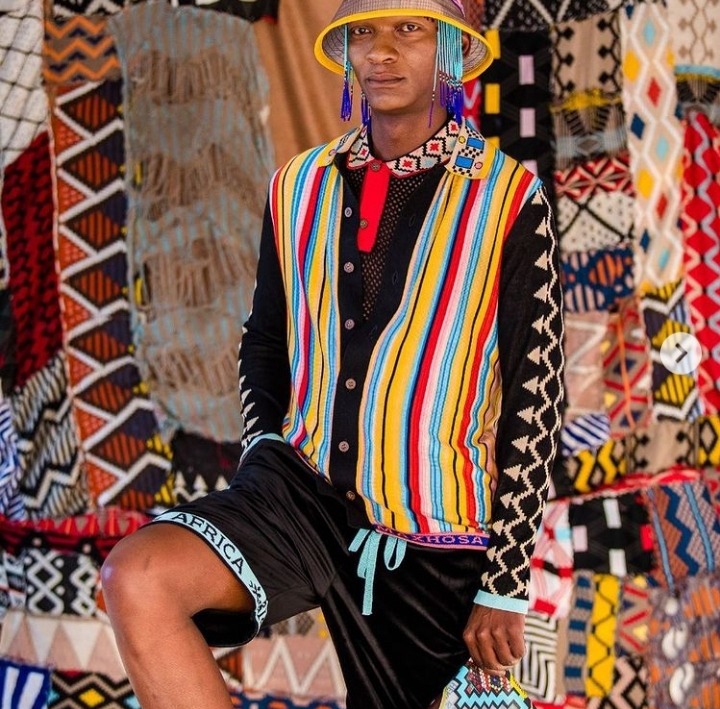 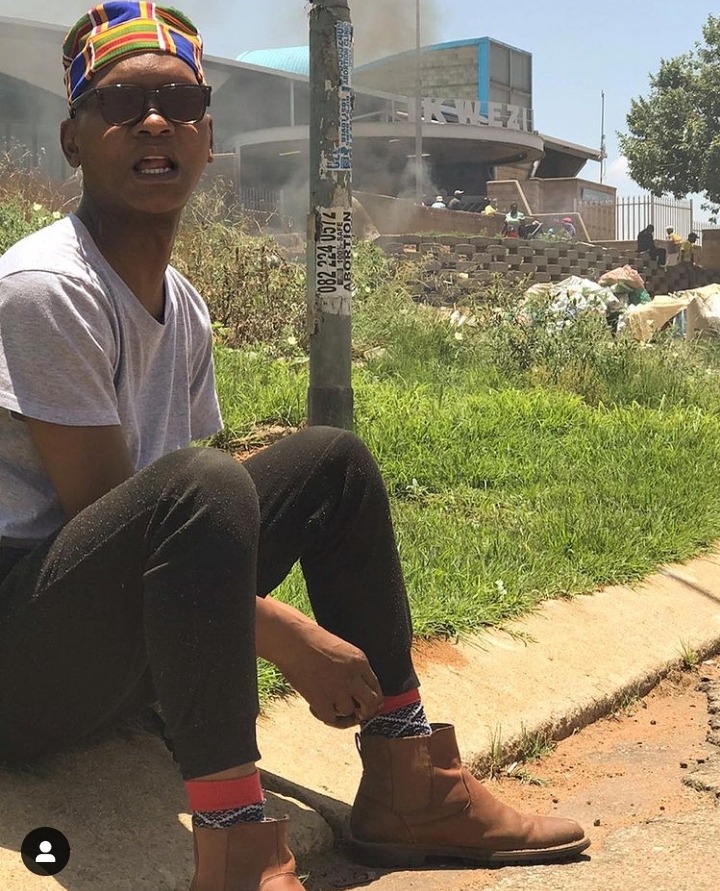 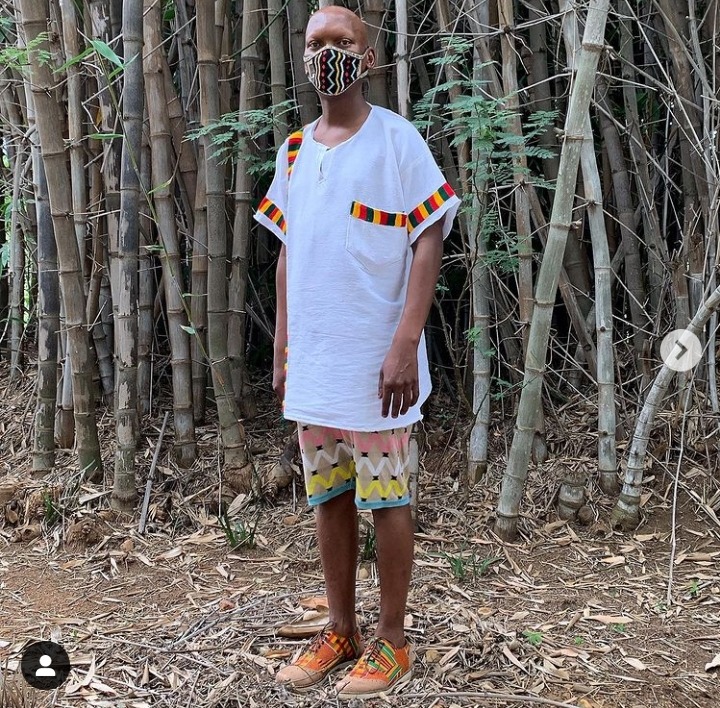 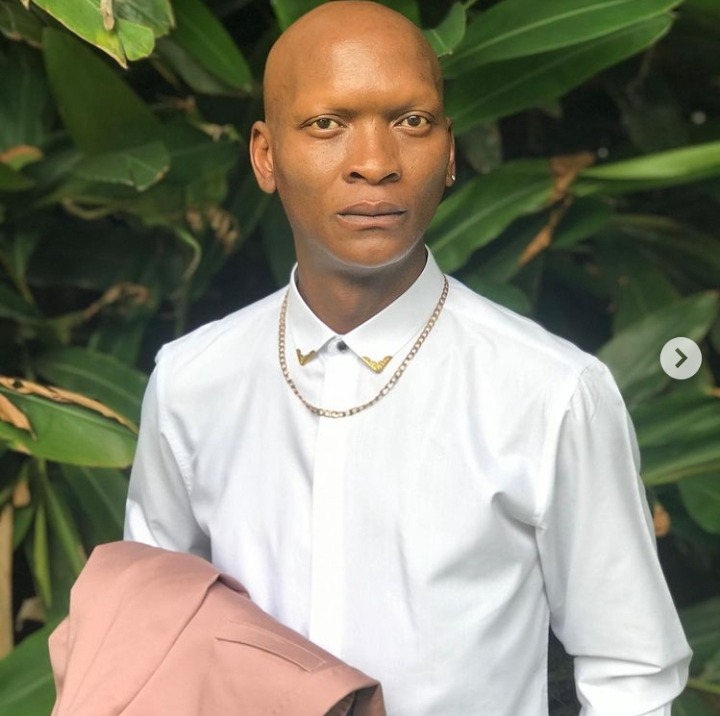 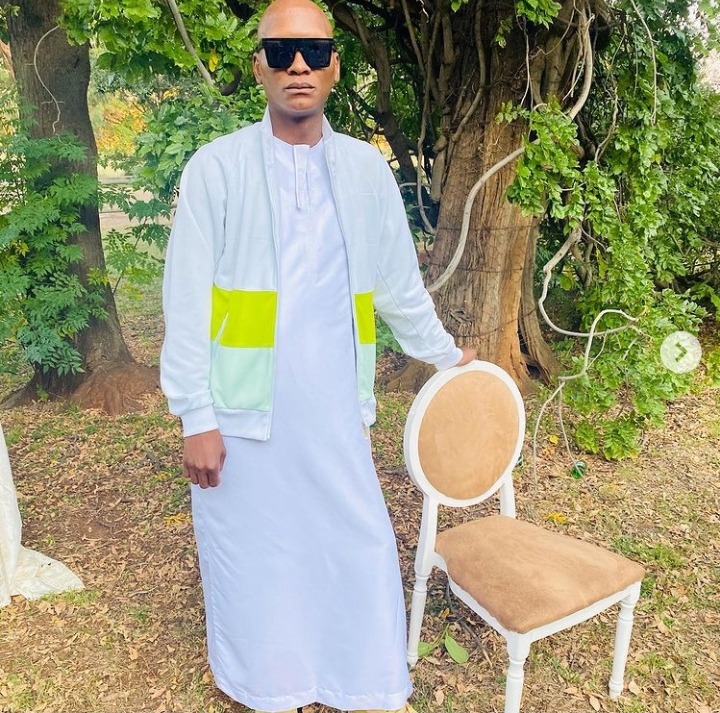 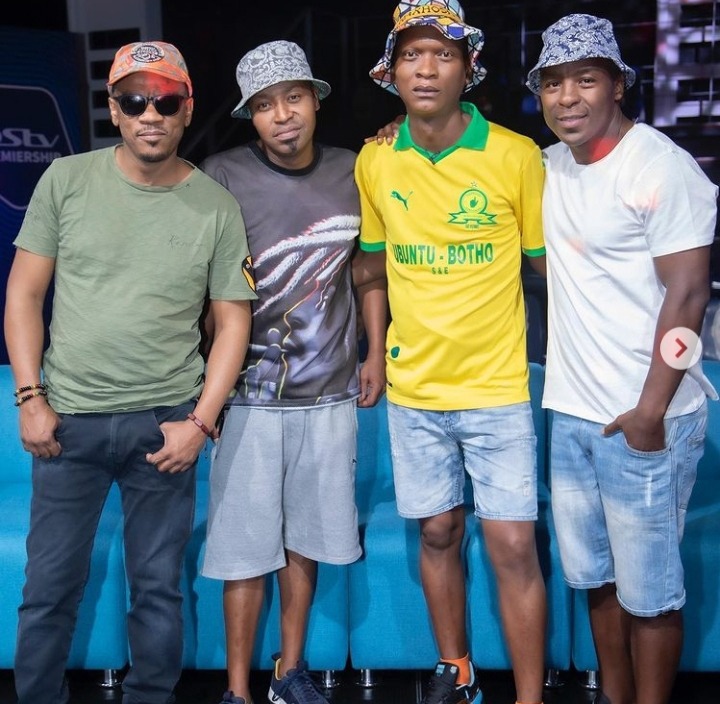 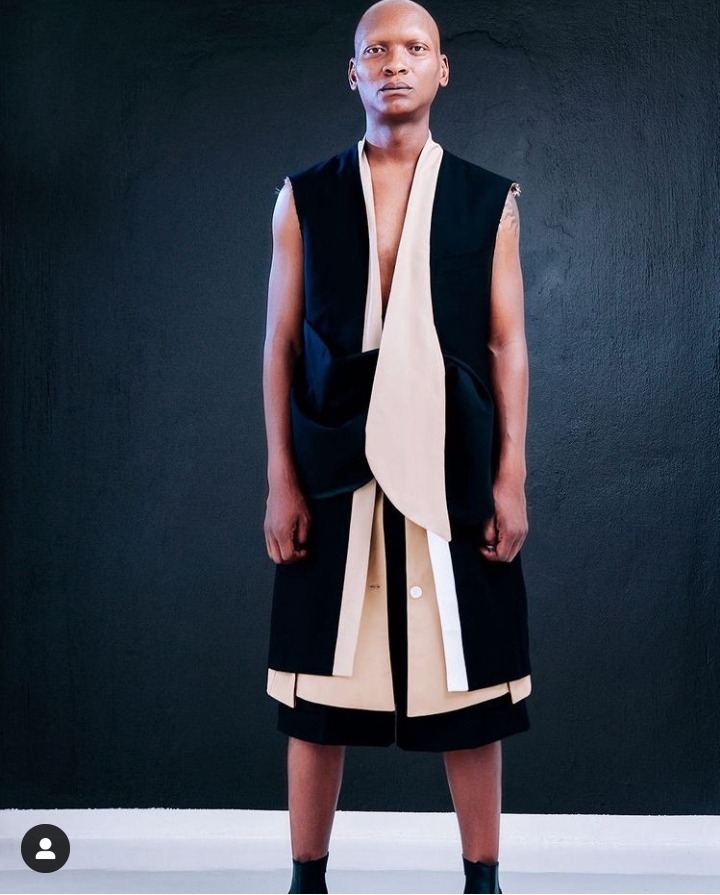