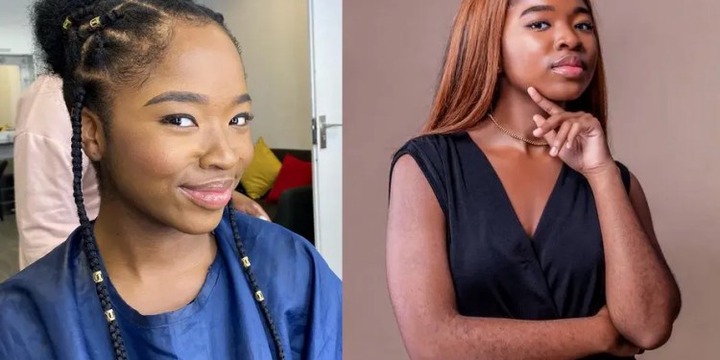 On Uzalo, actress Thuthuka Mthembu plays the character Nonka. Nonka first appeared on our screens in Uzalo as a high school student and Njeza's sister who paid him a visit in jail.

She hails from a poor Xaba family, whose members have spent much of their lives attempting to improve their circumstances. Nonka lives with her aunt MaDongwe, cousin sister Lily, and brother Njeza in KwaMashu. 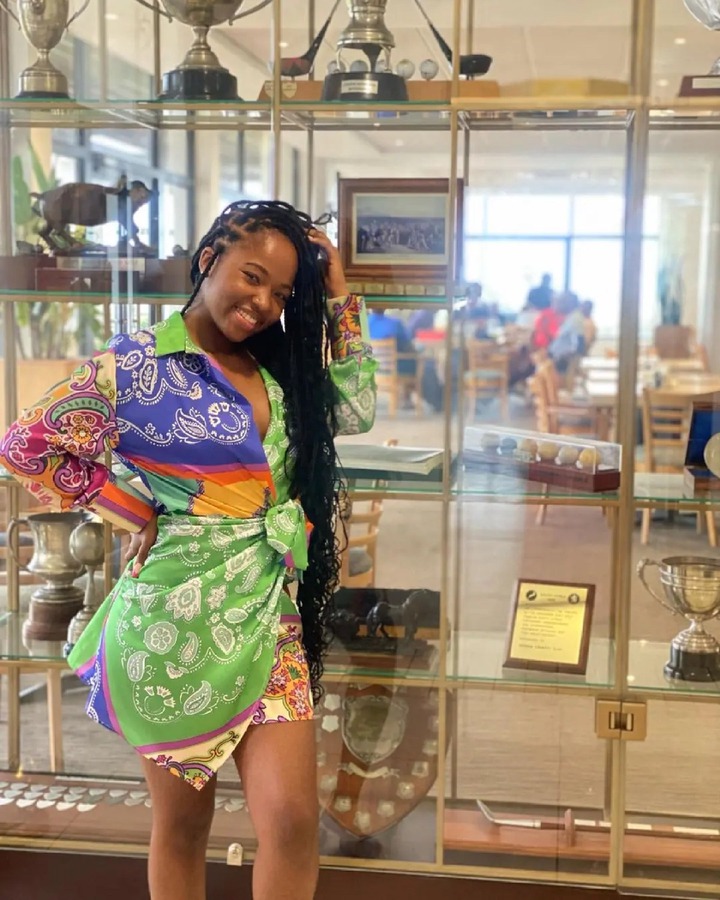 Nonka worked in and out of the Mhlongo Business Empire on Uzalo, spending the majority of her time in the saloon with Fikile and her companion Hleziphi. Nonka married Sbonelo, a young medicine graduate and prince of a wealthy Mhlongo family, in an attempt to change her family's fortune. She was rejected by her mother-in-law Gabisile, who disapproved of their relationship because of her social rank, and they ended up in a polygamous marriage.

Nonka broke free from her oppressive constraints by divorcing Sbonelo and enrolling in college. She went to college with younger classmates who teased her about her advanced age. Despite all of the challenges she endured during her studies, Nonka graduated with a Diploma in Administration, making her the first member of the Xaba family to do so. 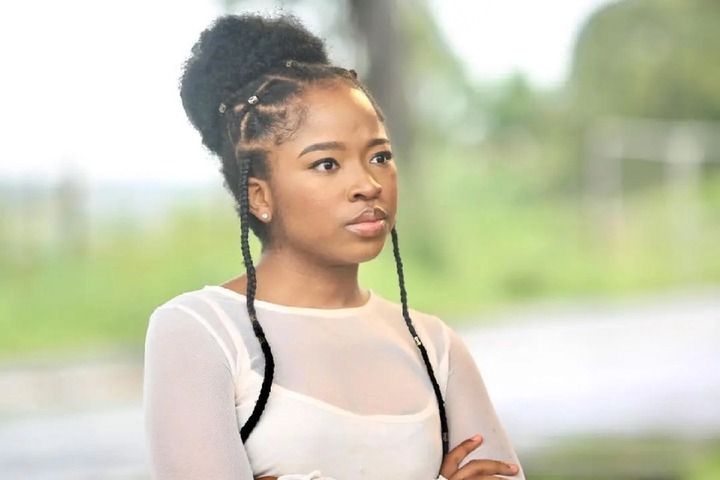 Nonka was fatally stabbed by loan shark MaThabethe 'Pamla Khazi' after a fight over the confiscation of her tablet, just as her life seemed to be coming together. She went to MaMlambo, a traditional healer and sangoma, for cleansing and appeasing ancestors, just like every other traditional being.

She drags herself into a lot of problems after inheriting Njeza's stakes in the Mhlongo distillery, where she becomes involved in the disappearance of a Vlogger named Nomzamo.

The kiss that never happened

Thuthuka Mthembu, who has seen Nonka bloom in front of our eyes, is younger than her on-screen role; she was born on October 28, 1998. She is a trained actress with a theatre degree from the University of KwaZulu Natal, and she is currently studying directing and scriptwriting at AFDA. 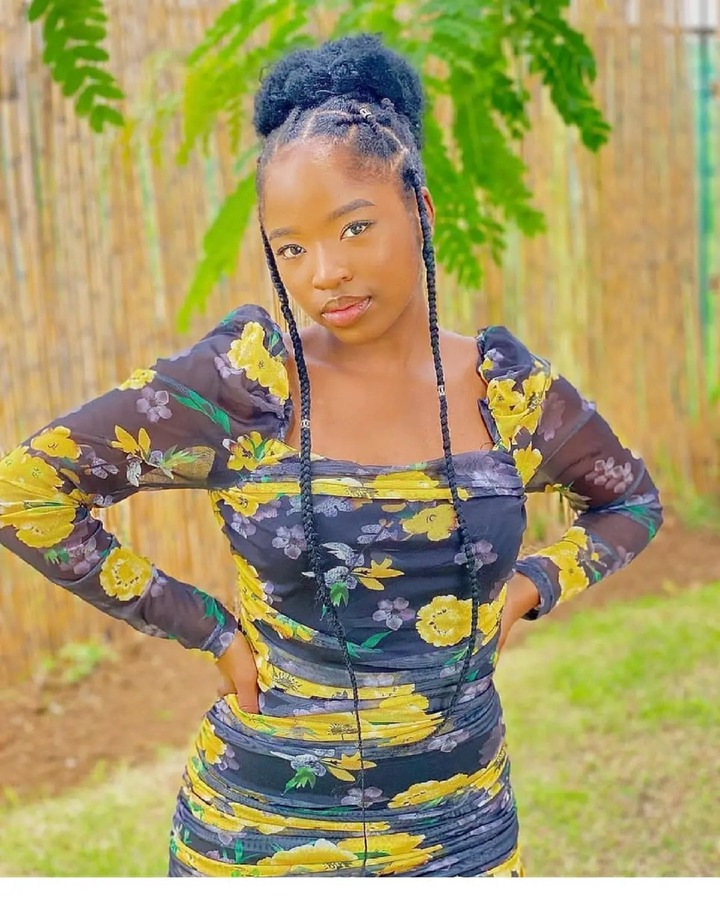 Thuthuka Mthembu was raised by a single mother who struggled to meet her child's basic necessities, and she thrived on repaying the favor by providing suitable housing for her mother. She makes R18 000 per month as Nonka on Uzalo, South Africa's most popular soapie.