Rookie cop Mpho (Junior Singo) will soon be in a destructive moral dilemma as he continues his hunt for answers. The question: who killed his friend Tamryn (Danica Delarey) in July?

Desperate to solve the bloody murder case that the police aren’t seemingly very interested in, Mpho will battle his inner demons as he gradually begins to take the law into his hands. 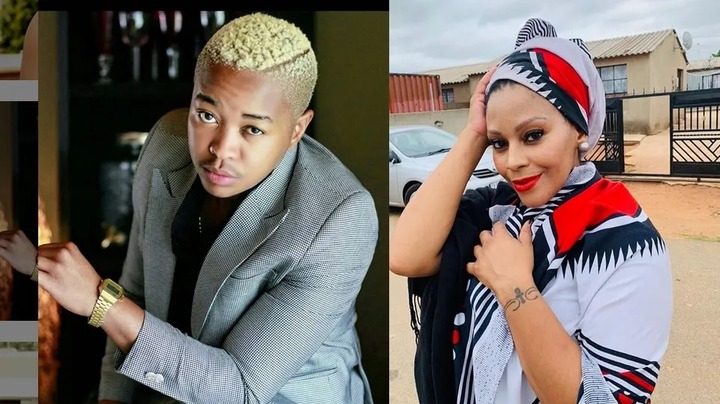 When they met at the commune in September last year, they gelled. They had good, honest conversations and they enjoyed learning from each other.

So Mpho was broken when Tamryn was killed by illegal organ traders. It absolutely traumatised him, especially as he was there when her body was found by Detective Pele (Andile Nebulane). 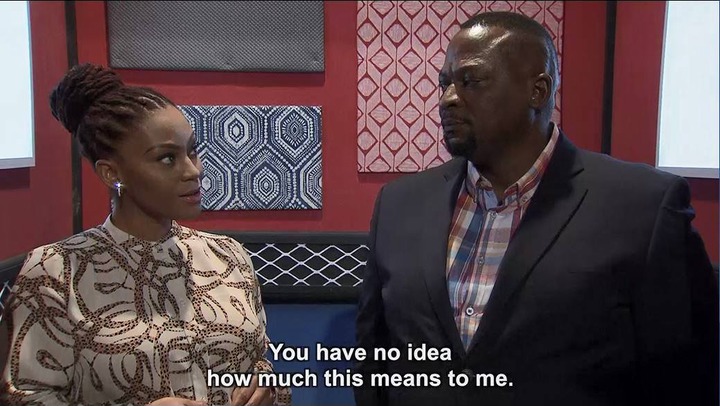 Mpho only has one thing on his mind: justice. “The people responsible for her death must be punished! And when Mpho finds out that his dad Gadaffi (Vuyo Dabula) was involved in the organ trade that led to his friend’s death, he turns angry and vengeful,” reveals Junior, whose character falls into despair quickly and for all to see.

He drinks more than usual and gets into a public fight while out with his friend Nontle (Buntu Petse), and gets himself arrested. Despite advice, Mpho is convinced that he’s doing fine. 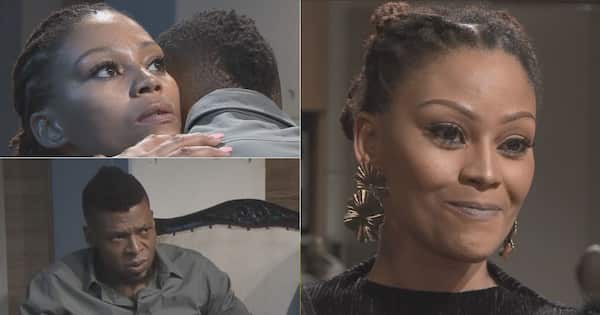 Spending a night in jail is the start of a backward trajectory that Mpho could very possibly never recover from. After Pele threatens to suspend him, Mpho does the unthinkable and calls Pele’s bluff and tells him not to bother – he’s quitting.

Naturally, Pele is stunned as he watches his protégé turn his back on the police force. 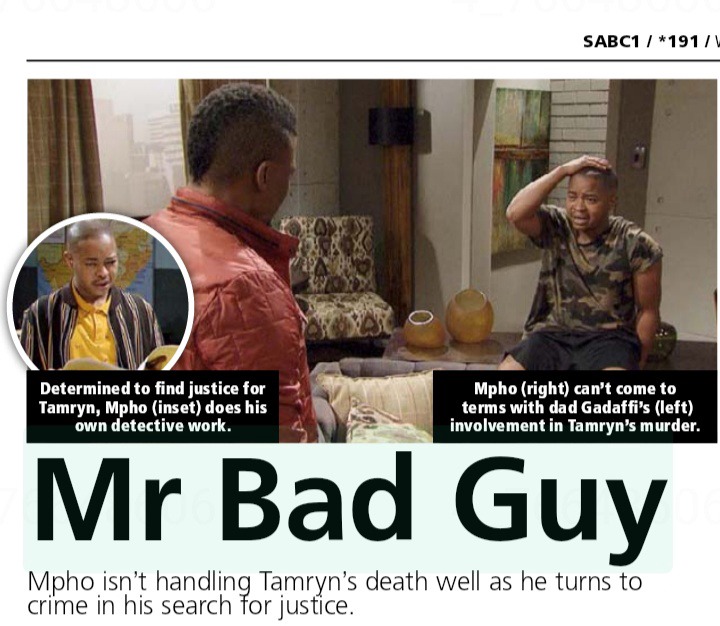