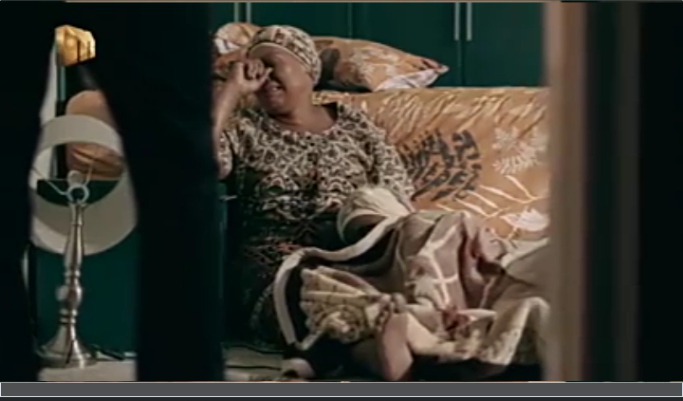 The first Episode of Umkhokha was a touching episode as MamZobe wanted her daughter to marry Sphamandla. Xolile did not want to marry Sphamandla , she tried to fight her mother but she failed. MamZobe is so desperate to get the church and she does not care about her children's feelings. She knew that her daughter had a boyfriend and she is pregnant for him. She went to threatened him and told him to stay away from her daughter. She did not want to get married to the man she do not love. Her mother is so obsessed with a church. Her husband seems to be under her control, because he could not stop her from forcing her daughter into marriage. 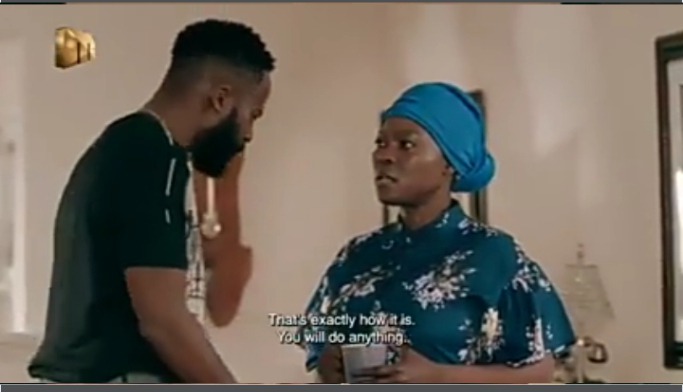 Xolile tried to raise her voice but she failed. Sphamandla's elders came to ask for her hand in marriage. She decided to take her life to end the misery that she is going through. MamZobe went to fetch her daughter from the room she found her committed Suicide by hanging herself. She started to scream and her other daughters came to the room , they found their sister hanged. Her husband asked her to beat her with a sjambok to prevent Umkhokha. She could not beat her child. 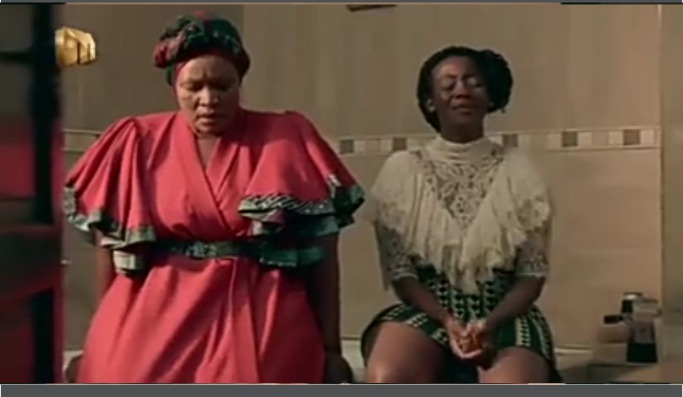 Even after the death of her daughter she did not stop with her schemes. Reggie tried to take the body of her girlfriend away but Mamzobe refused. He decided to ran away before they kill her. MamZobe told her daughter Busisiwe that she should marry Sphamandla. She did not learn a lesson after the death of her daughter. The episode of Umkhokha is a life lesson learned that mothers should stop forcing their children into marriage for their selfish reasons. MamZobe will lose all her children and still not get the church. 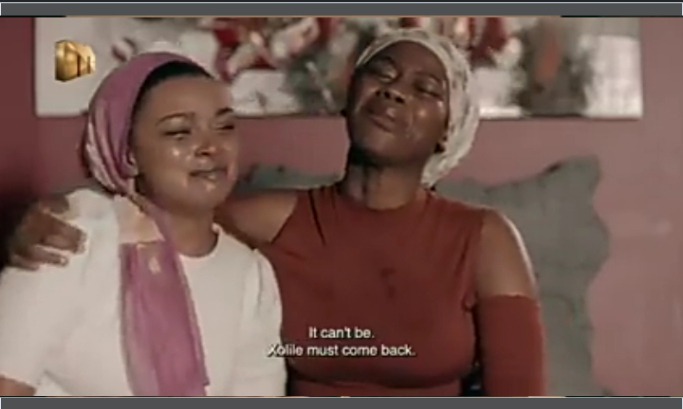 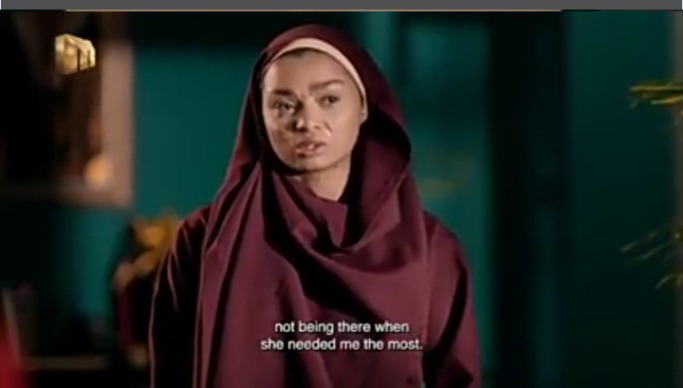 How can a beautiful woman like Ayanda Ncwane be single? Check out her recently stunning pictures