Breaking news: Vusi Nova yet again changes his stage name to Snova and hairstyle for Amapiano

By Cashdawgie (self media writer) | 2 months ago

On Thursday a multi talented singer Vusi Nova went on @his Twitter handle surprised his fans by sharing with that his no longer going to use his stage name Vusi Nova he will now on use a new name by SNOVA. 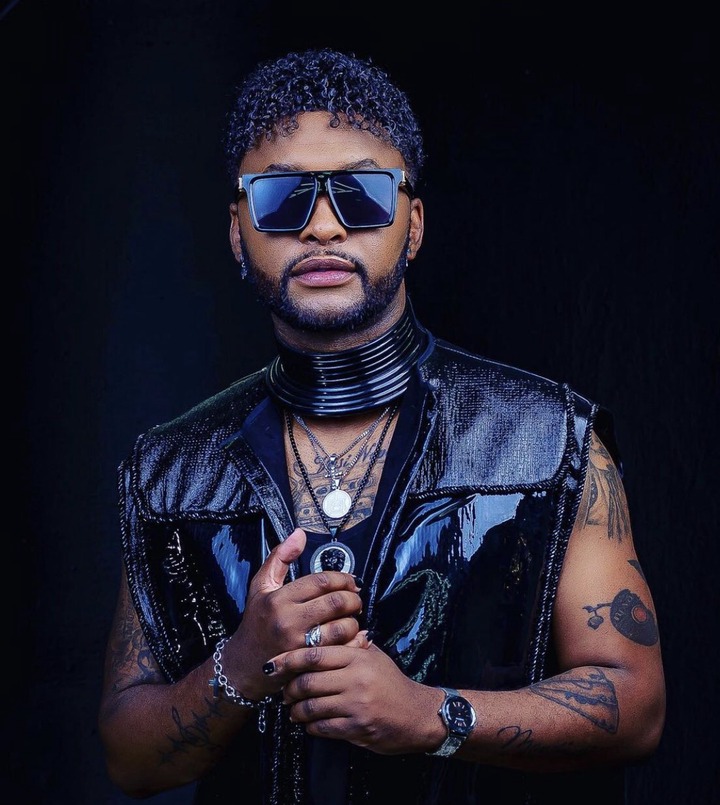 Music: Vusi nova changes everything stage name, music, and his look, Vusi Nova shocked his fans on his twitter handle on thursday saying that he will now be known as Snova he branded this name because he now want to venture into Amapiano, since mapiano are making trends in south africa he said on his twitter handle sharing with his fans. 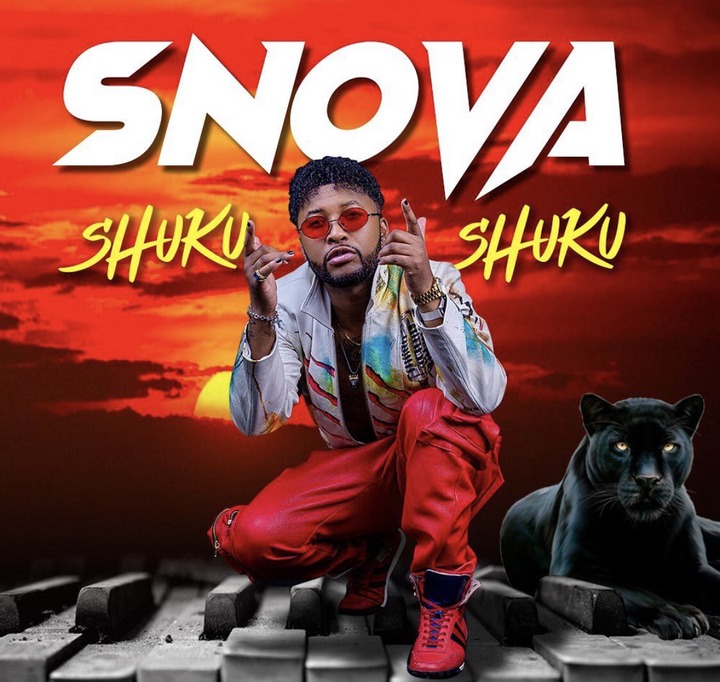 Now it will be his third time Vusi changing his name one of his fan on twitter @PhilMphela said that Vusi Nova is a household name and now he does not understand why. Vusi would want to mess with this, just to release Amapiano Music. He added that maybe he seemed like a bandwagon move that could damage what he has worked, built so hard with his Vusi Nova brand.

@PhilMphela went on to his new hair style he twitted asking why would someone went on into venture Amapiano with a 70s inspired look, he joked saying that he will sue his hair/ Wardrobe stylist on his behalf. However he should have dished his Xhosa attire in order to fit in the Amapiano instead of his stage name.

But seems like Snova fans are forgetting that also the American Rapper Snoop doggy Dog has once changed his stage name to Snoop Lion back in the days but it didn't work out for him, celebs tend to forget that changing stange names never works out.

Mzansi reacts to the video of a prisoner twerking