Today let's talk about Scandal actress Seipati. Scandal is a South African television soap opera aired on Etv from Monday to Friday at 19h30. It is an award winning soapie series full of talented actors . Over the past years it has managed to win the hearts of fans by the content that they create. It is an award winning soap opera that get to make it to social media trends after airing an episode having more than thousands of followers country-wide. The content that they produce for fans always blow the minds of fans away. 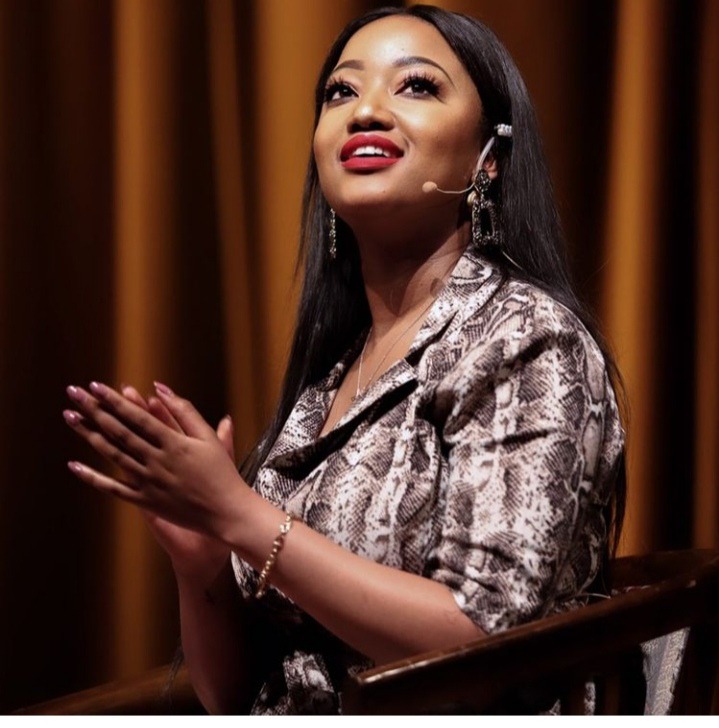 Today we look at actress Seipati acted by Tshenolo Seabi. Tshenolo is a South African actress, television presenter and MC. She has also acted on Isithembiso as Palesa. She is currently acting on Scandal as Seipati. Her character has captured the hearts of many people country-wide. She is one of the top loved actress on the cast. She acts as Seipati the mother of Tebello. 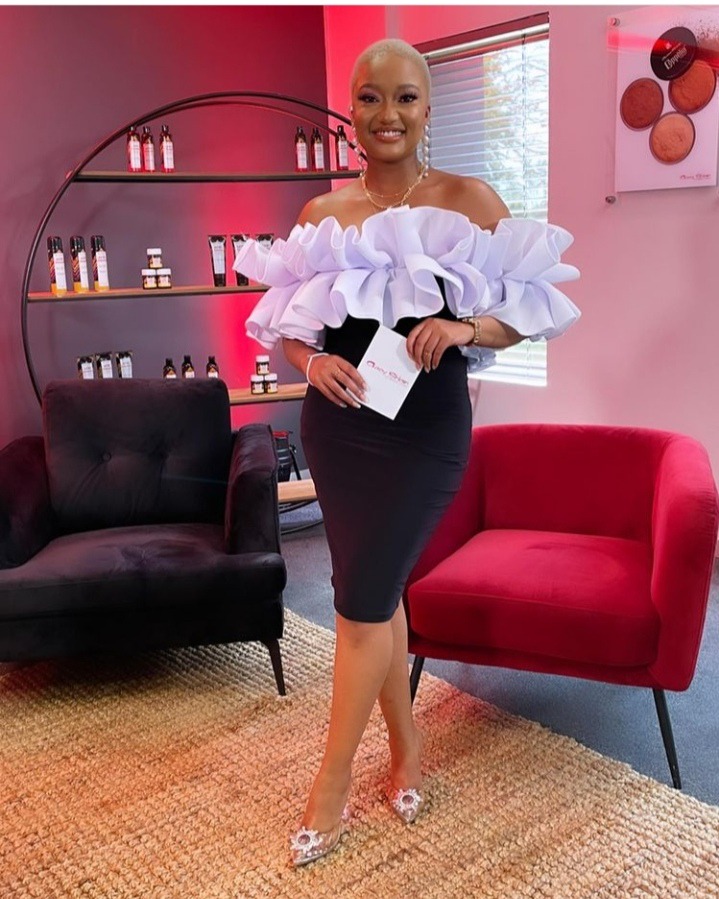 She portrays the character of a hard working woman who believes that she should use the money that she worked hard for than to take money from her boyfriend Lerumo. Their love story is quite inspirational to many fans. She stole the hearts of fans when she portrayed the scene of being abused by an ex lover Bohang. That is how her love story with Lerumo began. Against all odds their love managed to win. It made fans happy when the two finally got the chance to be together. 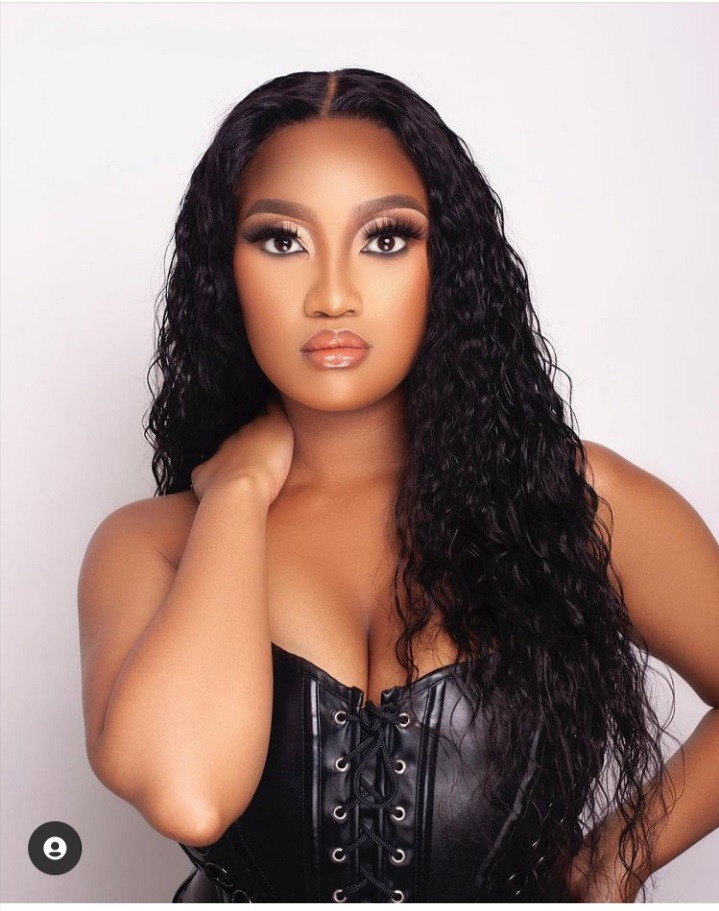 On Scandal she portrays the character of an older person. Little do people know that she is younger than they think. Nolo Seabi turned 25 this year. She was born on the 3rd of April 1995. She is so young and smart. Her career I the media industry seems to be going well so far. She is one of the vibrant rising stars in the country. Share your opinions and follow for more news.