Check out the spot Chika Ike regularly takes her photos.

If you’re a true fan of Chika Ike, you would have figured this out. This wouldn’t have been a news to you cause she could hardly drop 10 of new photos and you won’t see her take about 8 in this spot.

She is one of the few celebrities who has a spot where they take their photos, Chika is a business woman, a fashionista ( who lunch her fashion house in 2011, in Abuja).

She takes her pictures regularly at two spot, if not the stairs then it will be front of the door.

Front of the door 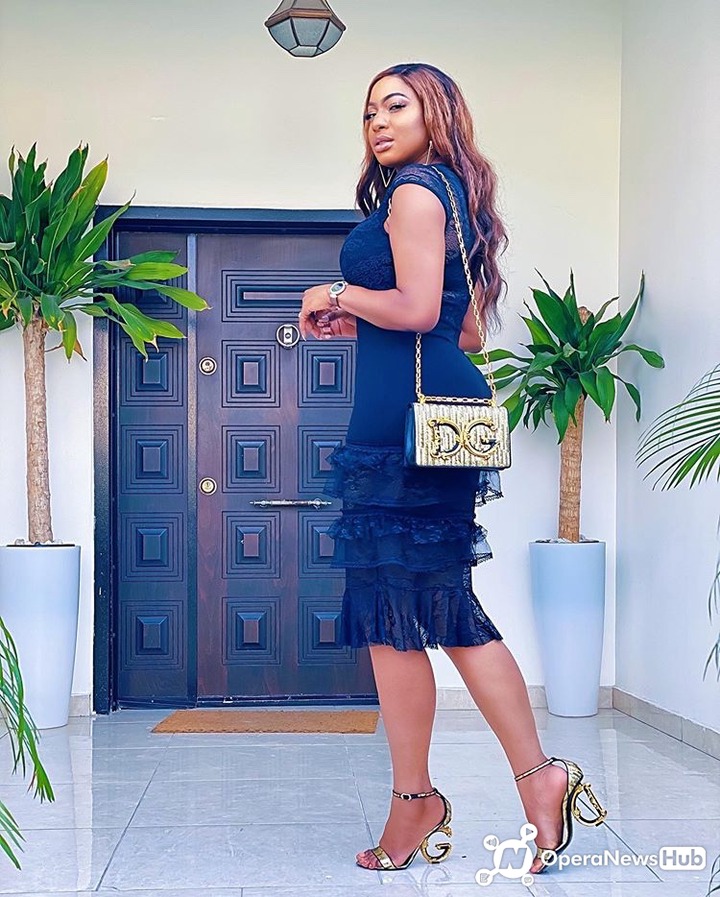 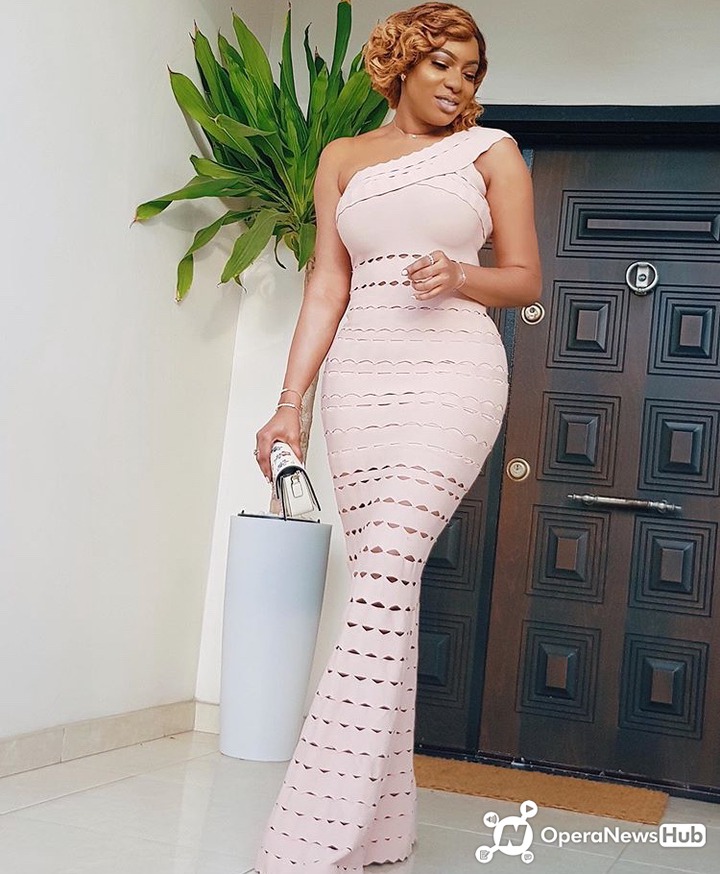 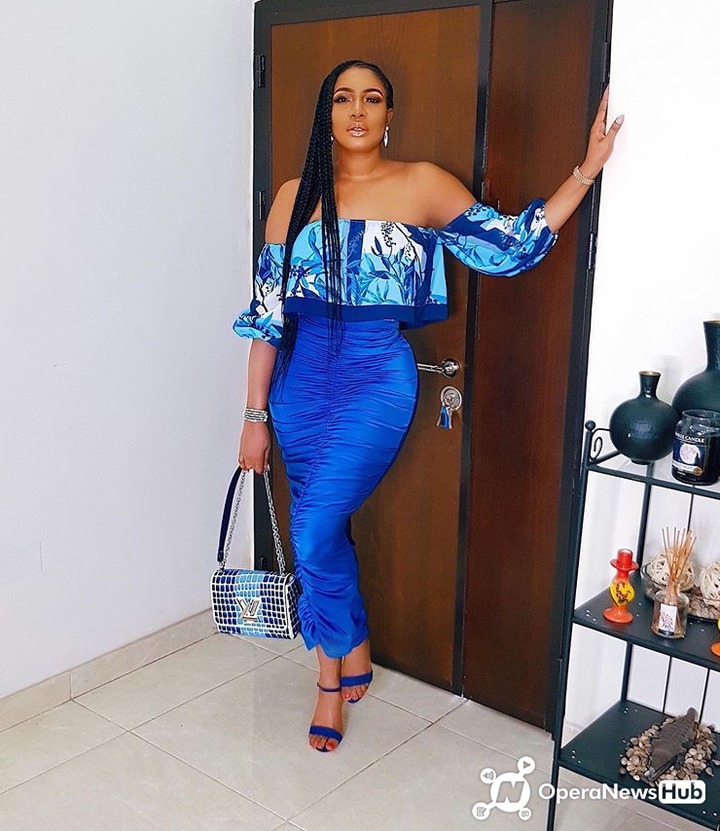 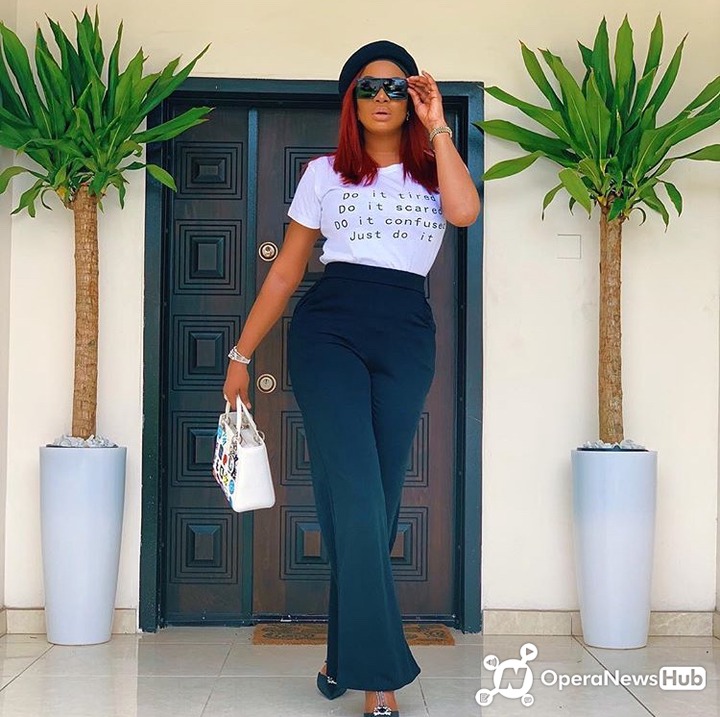 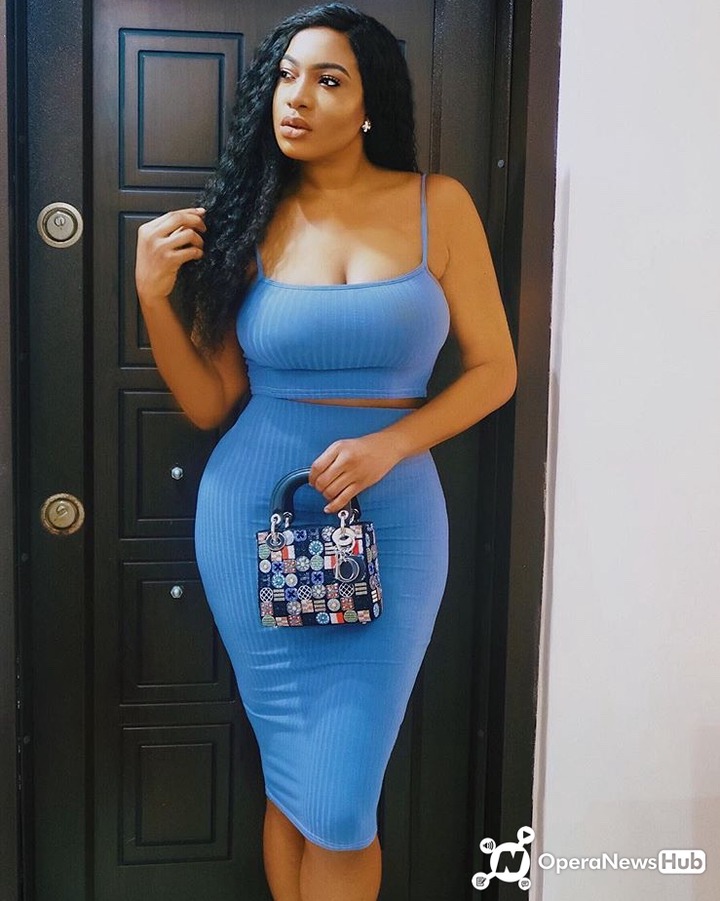 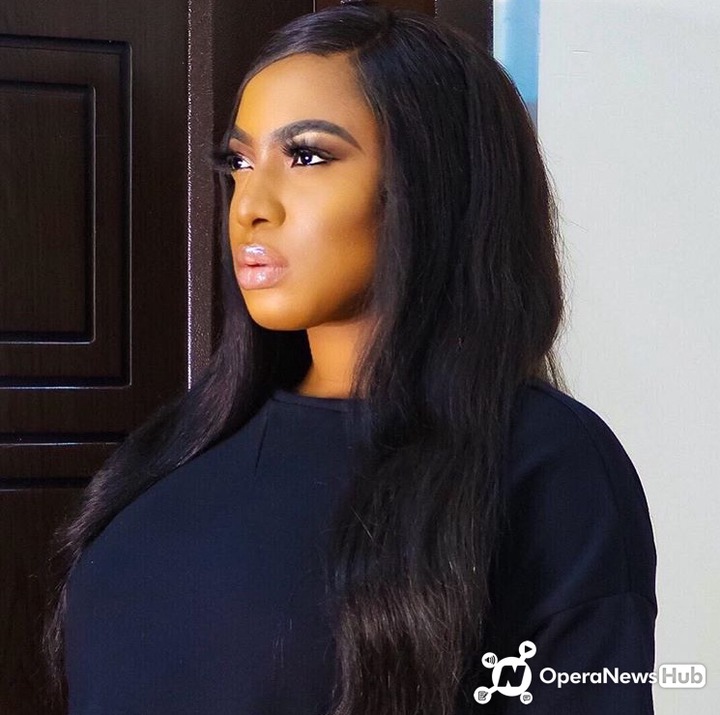 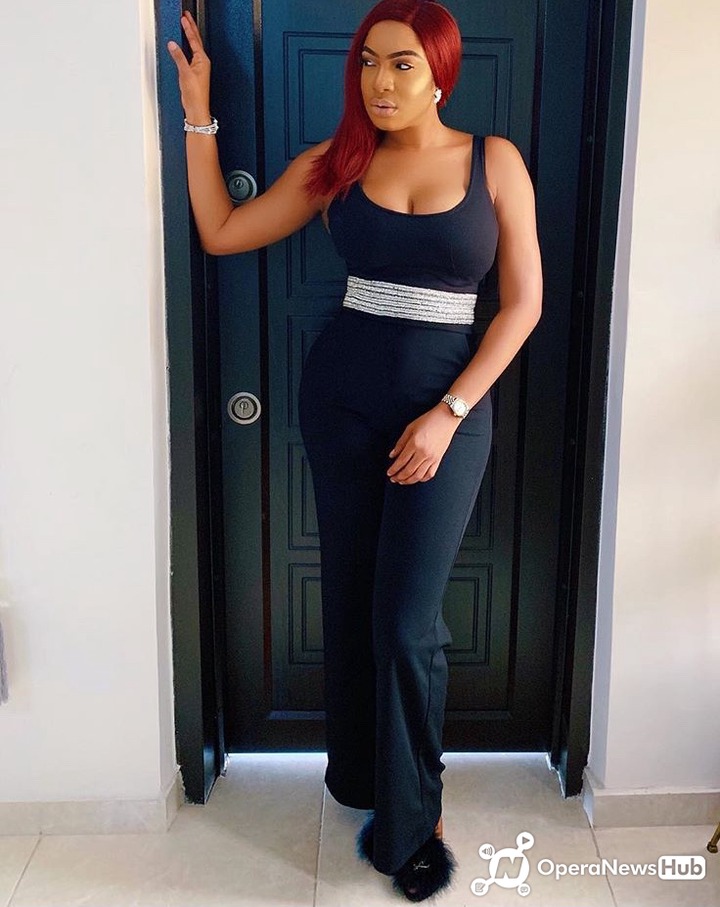 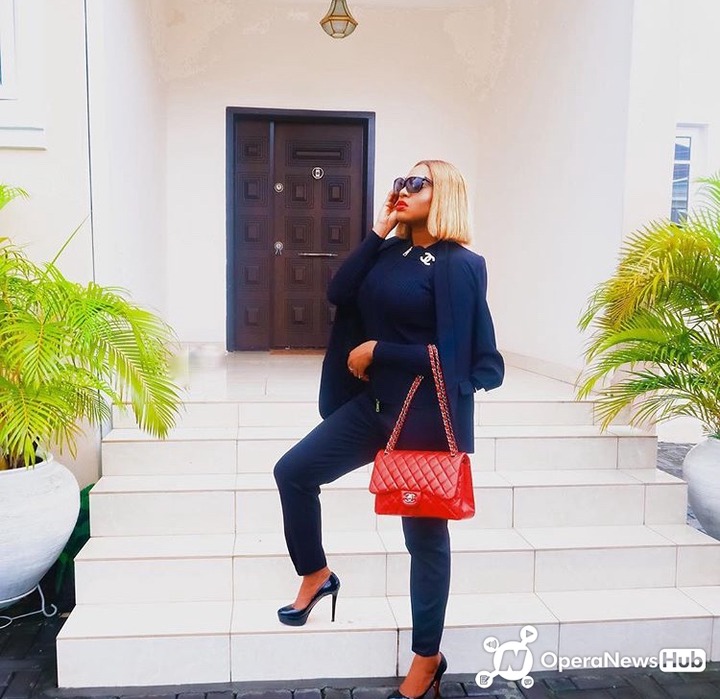 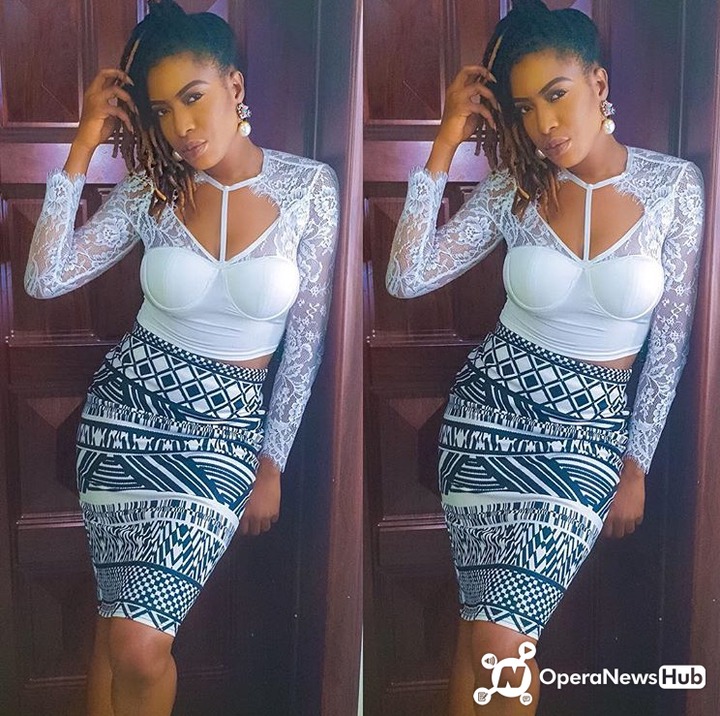 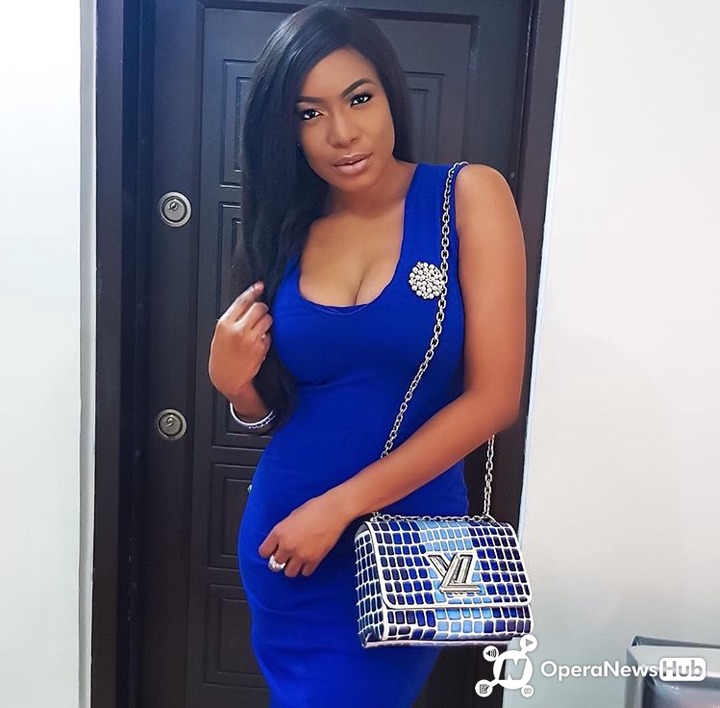 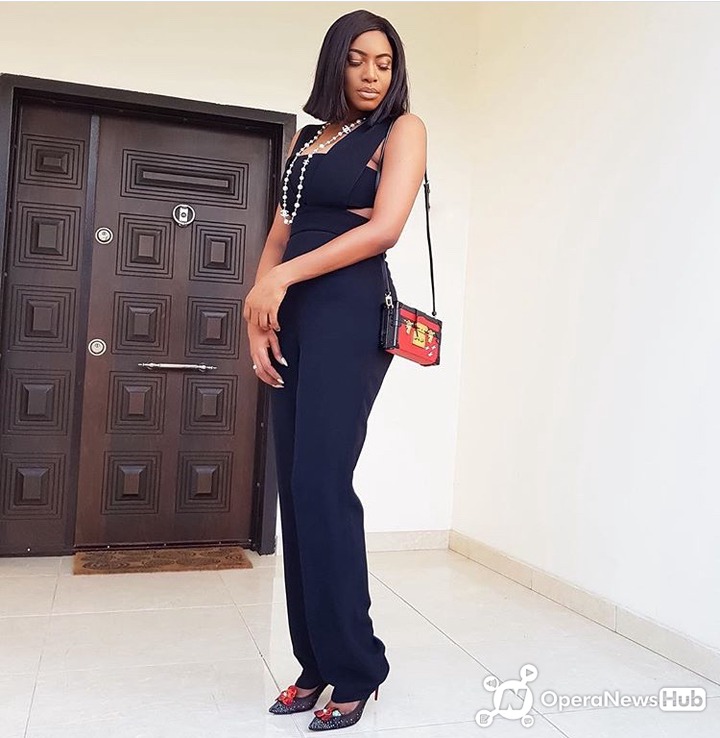 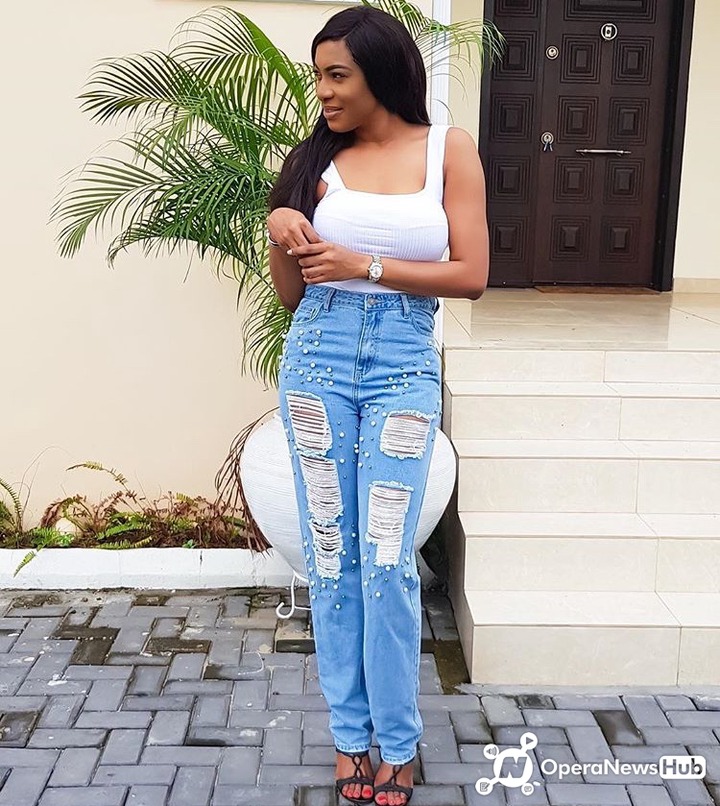 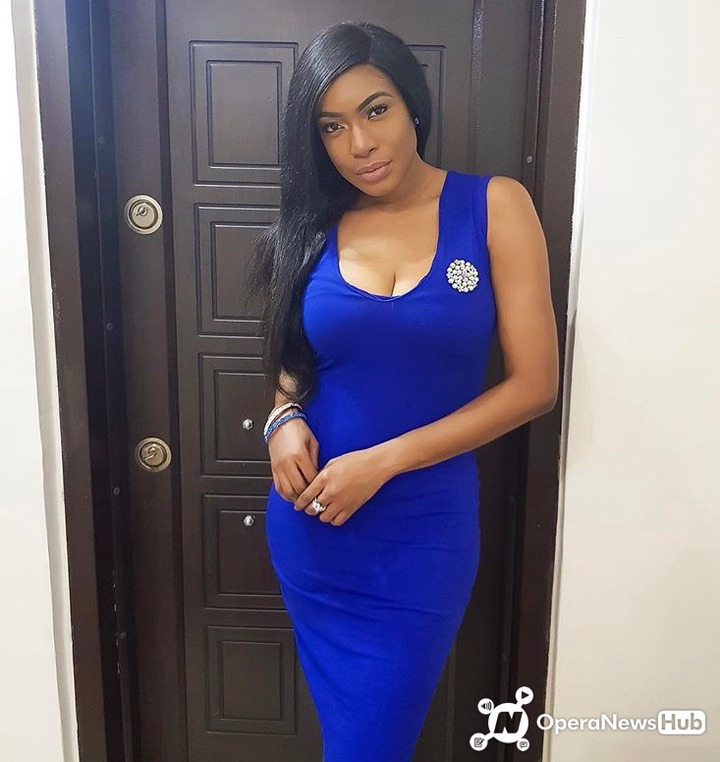 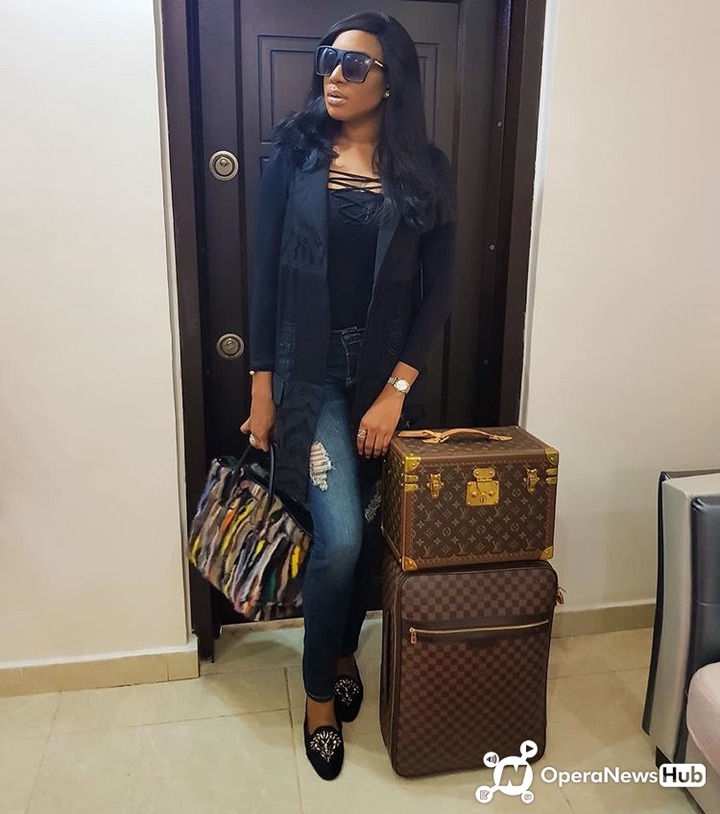 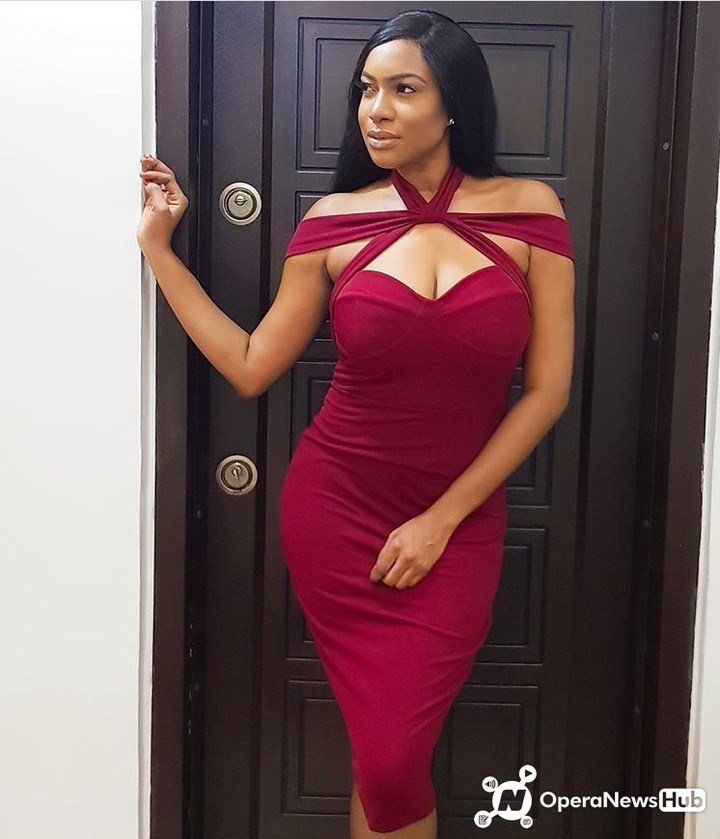 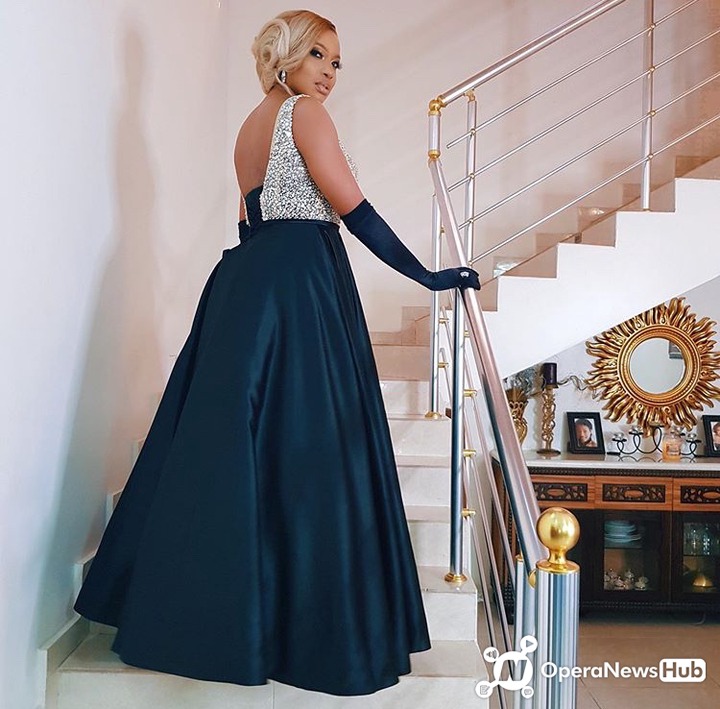 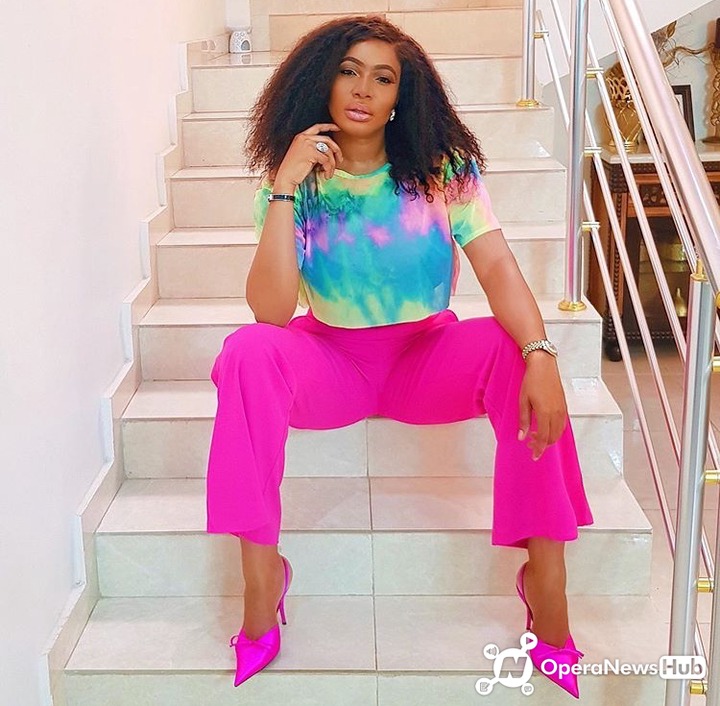 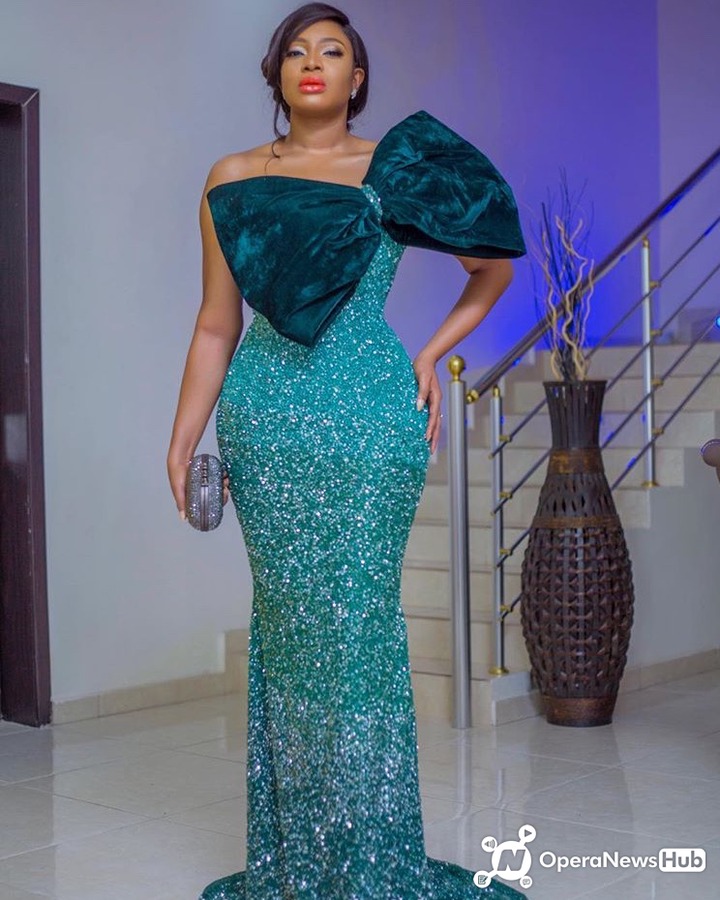 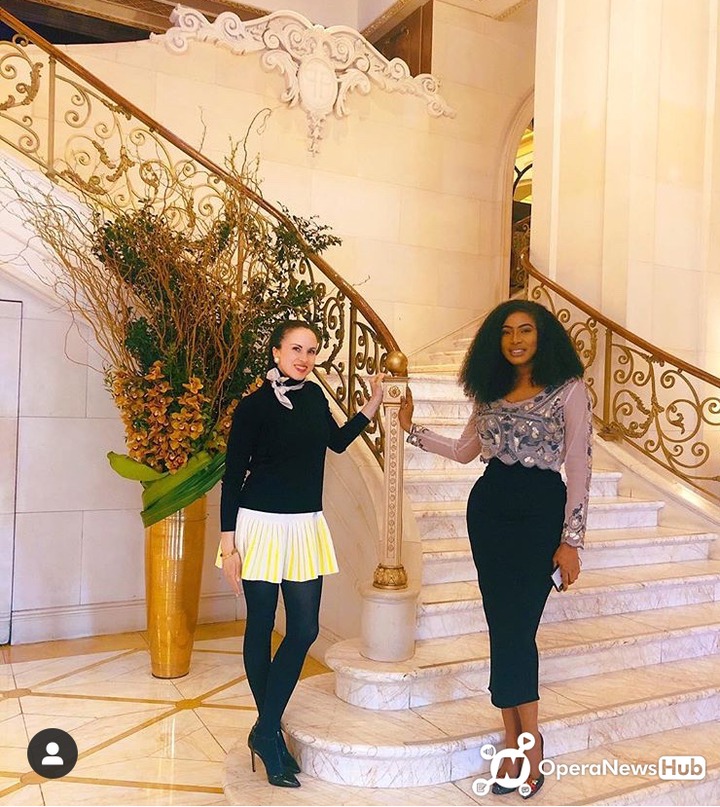 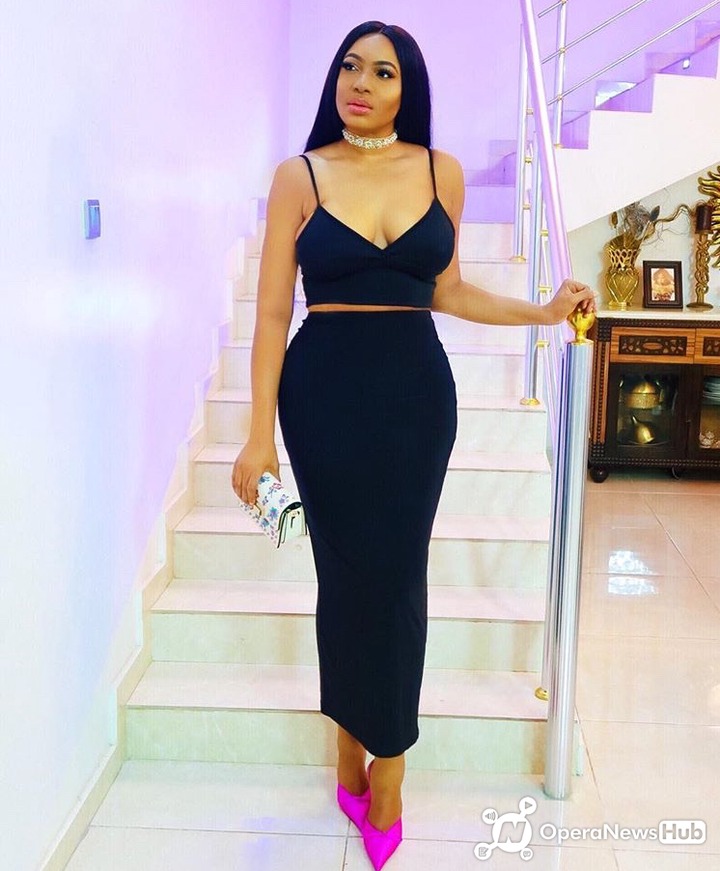 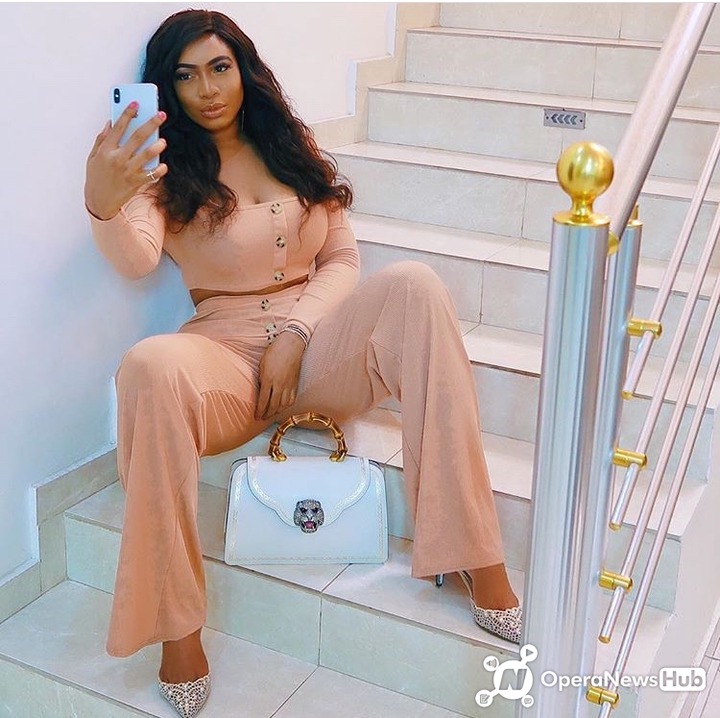 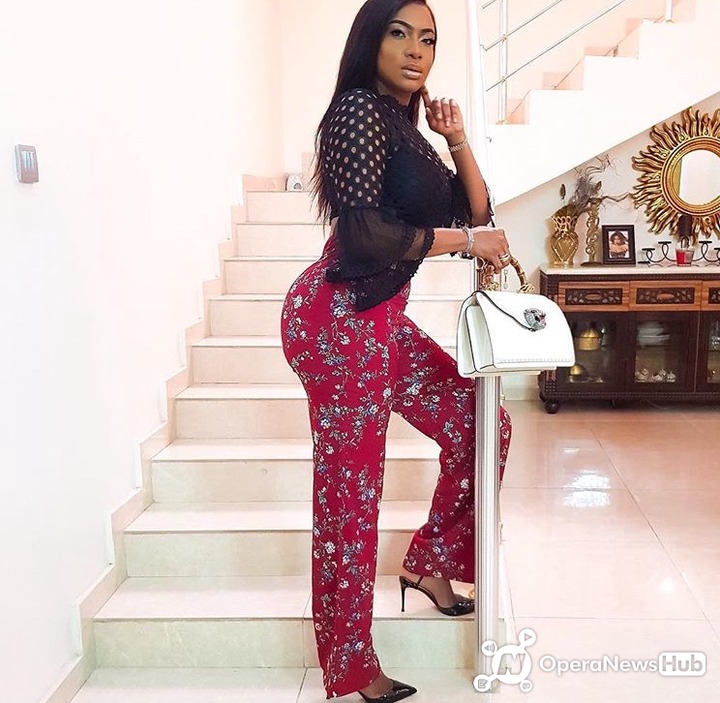 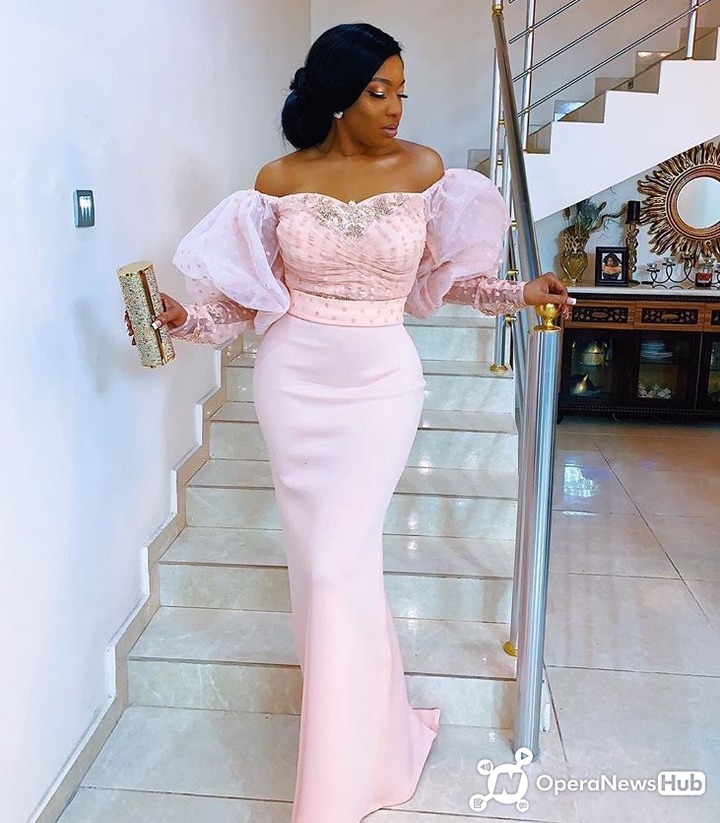 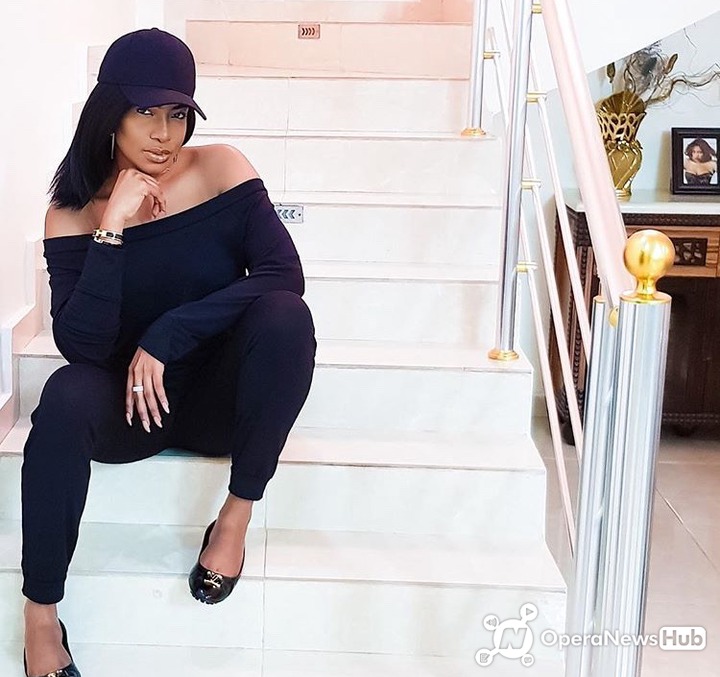 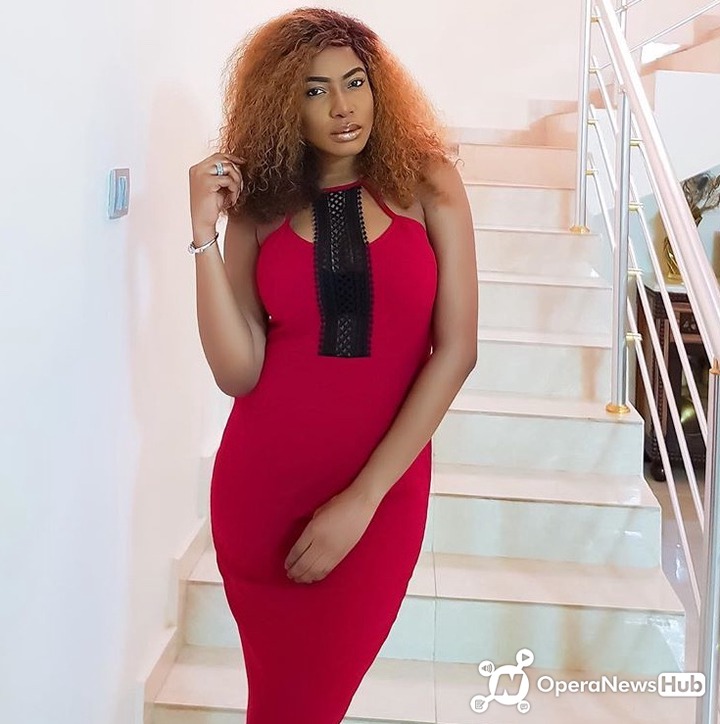 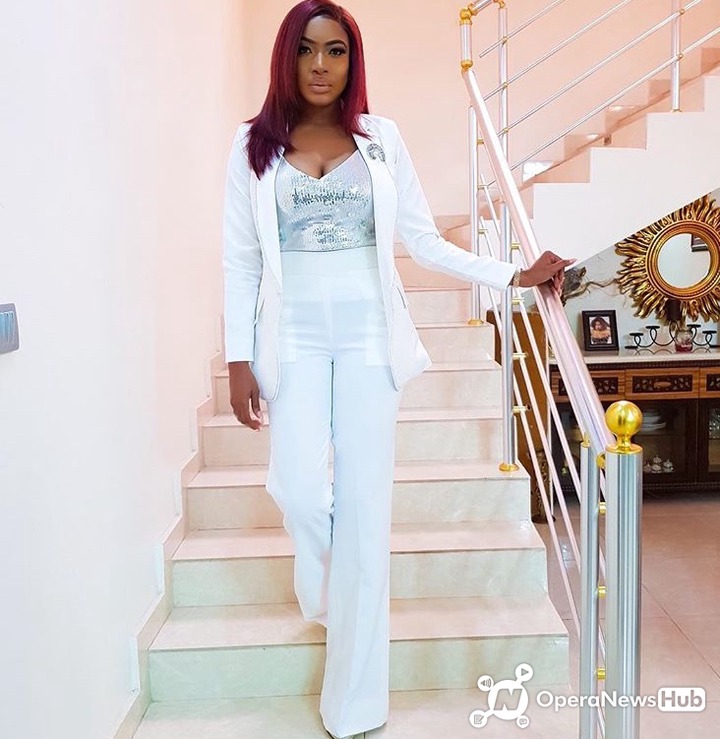 Born in Onitsha, Anambra state of Nigeria. she began acting in church plays at the age of six. Ike began her career as a model at age 16 just after graduating from secondary school.

Ike began her film career in 2005 when she played a minor character in the movie Sweet Love. She got her first major role that same year in a movie titled Bless the Child and has since played major roles in over a hundred movies, such as Paradise, Mirror of Beauty, To Love a Stranger, Girls Got Reloaded, Happy Ending, Yes We Will, Anointed Queen and The Prince and the Princess.[

Did you know these facts about former Generations actress 'Getty'?

The Queen : actors and their partners, pictures are included!

Battle For Swag: Between Ini Edo, Chika Ike And Chacha Eke Who Has More Swag? (Photos).