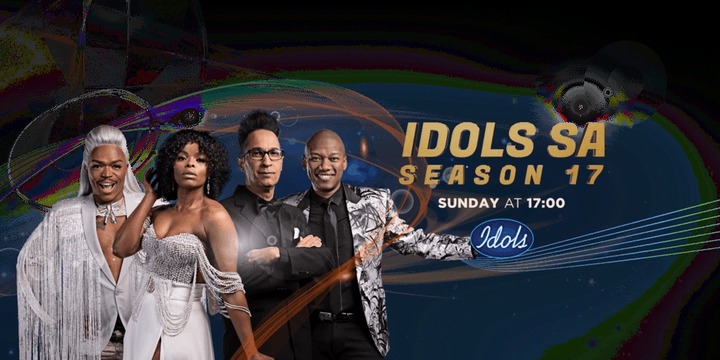 This week's guest judge was no other than the music guru, DJ Oskido. The Kalawa Jazmee Records owner, Music producer formed a partnership with Idols SA which will see the winner signing up with his record label. 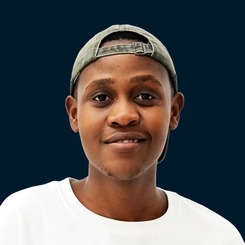 South African Idols never ceases to amaze. It's never short of drama, excitement, and despair. This weekend's episode saw Sia Mzizi eliminated from the competition. Sia was amongst the top seven contestants remaining in this season's competition. 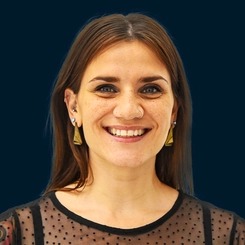 Berry blew away the judges with this week's performance. She delivered a powerful performance and is laying a marker for the top price. 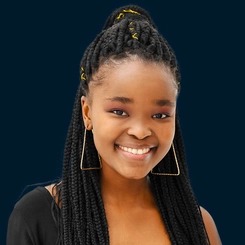 S'22kile's performance left a lot to be desired after her performance of the song Ntyilo Ntyilo by Rethabile Khumalo. She was criticized by judge Unathi for not pronouncing the Xhosa lyrics correctly. In the early stages of the competition, she was one of the favorites to win the top but her performances lately saw her fell off a bit. 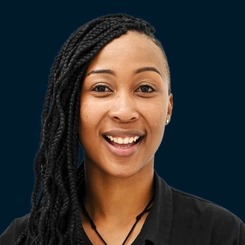 Nqobie's performances had mixed reactions from judges. Her first performance of the song Feelings by Zonke got her praise from Zonke who even offered to write a song for her while her second performance did not get the same reaction from the judges. 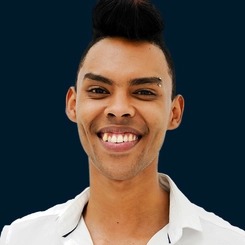 The judges had only positive comments for both of his performances. He is one of the favorites to take the top prize. 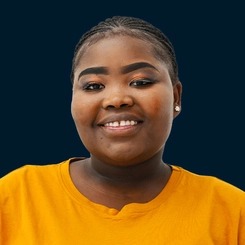 The judges loved her performances and she is one of the favorites to make it to the next round. She won the hearts of Mzansi with her performance of the song by Mafikizolo - Ngeke Balunge. 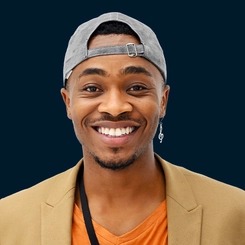 According to Unathi Kevin's first performance was his best since he came to the show. He has been improving and growing from strength to strength he is giving the other contests a headache.