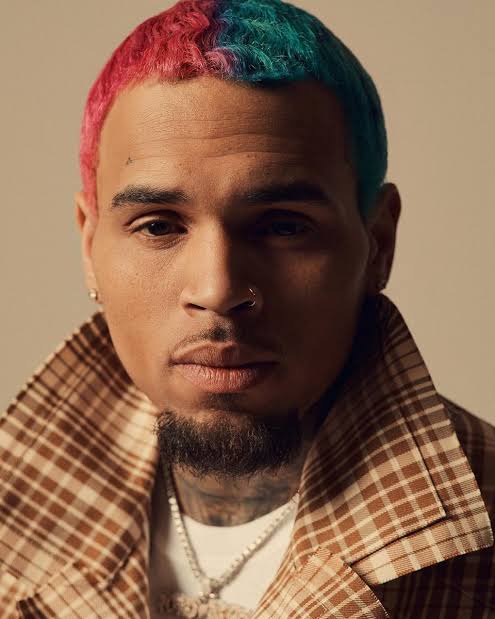 The claimed attack occurred on a yacht in Miami, Florida on December 30, 2020.

Chris Brown's management and record label have been asked for comment by Radio 1 Newsbeat, but they have yet to answer.

Chris Brown appears to have commented on his Instagram story, implying that he is being sued for releasing new songs. 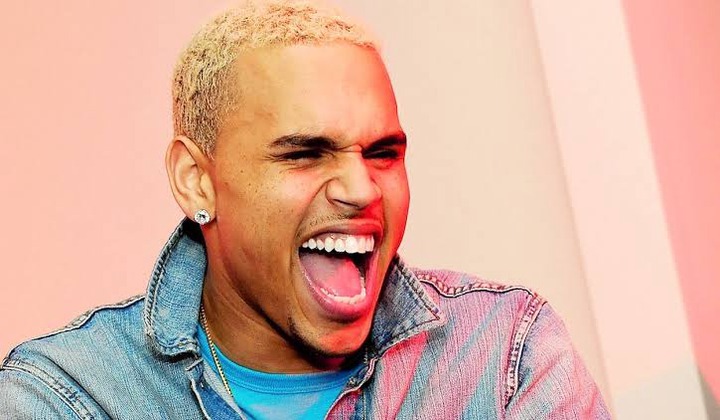 He wrote, "I HOPE YALL SEE THIS PATTERN... anytime I release songs or projects [sic]."

An unidentified professional dancer and musician described only as 'Jane Doe' in legal filings has filed the complaint. 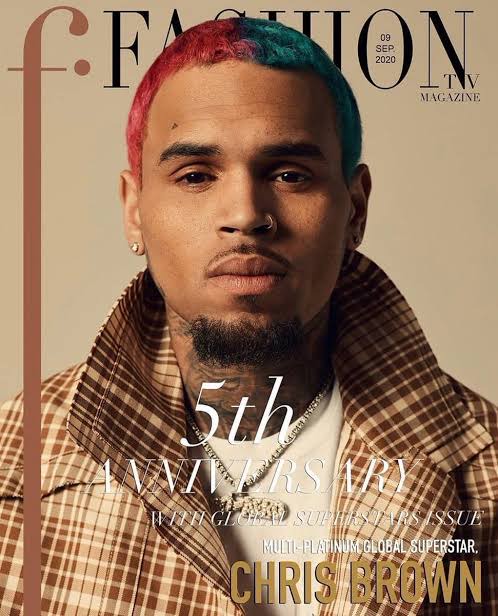 "She is afraid for her life and career," the woman claims.

She claims that rapper and producer Diddy brought her to a yacht owned by a property owner, where the alleged assault occurred.

According to the paper obtained by Newsbeat, the lady claims Brown offered her beverages after she arrived, and that she afterwards had "a abrupt, unexplained change in awareness."

She became "disoriented, physically unstable, and began to go in and out of sleep" before being escorted to a bedroom where Brown allegedly undressed her and assaulted her, according to the report. 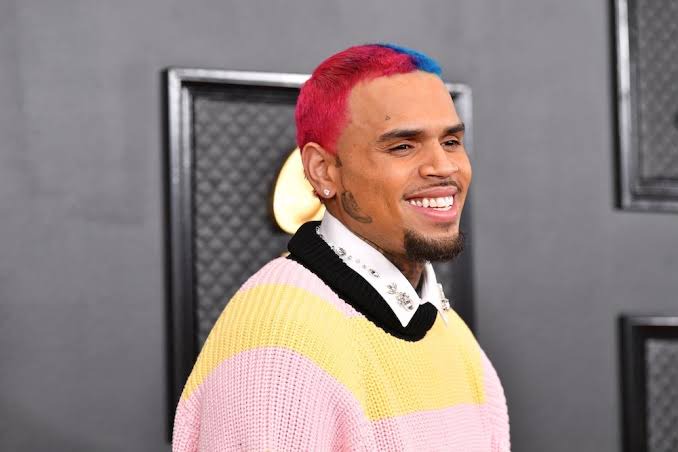 Brown allegedly phoned the woman the next day and advised her to use an emergency contraception.

Newsbeat has attempted to contact Diddy's reps but has not received a response.

I'm amazed on how these woman is not taking him to jail instead she's suing him. I mean if this accusations are true the guy deserves to rot in jail for everything he did to her. I mean she's suing for 20 millions of dollars.

I hope this thing get resolved quickly and the truth be known for good.

Former President's Son Currently Fighting For His Life In Hospital

Here Is How One Can Live Like A Boss

3 South African Beautiful Gays Couples | No 2 Has Been Married For Over 2 Decades.