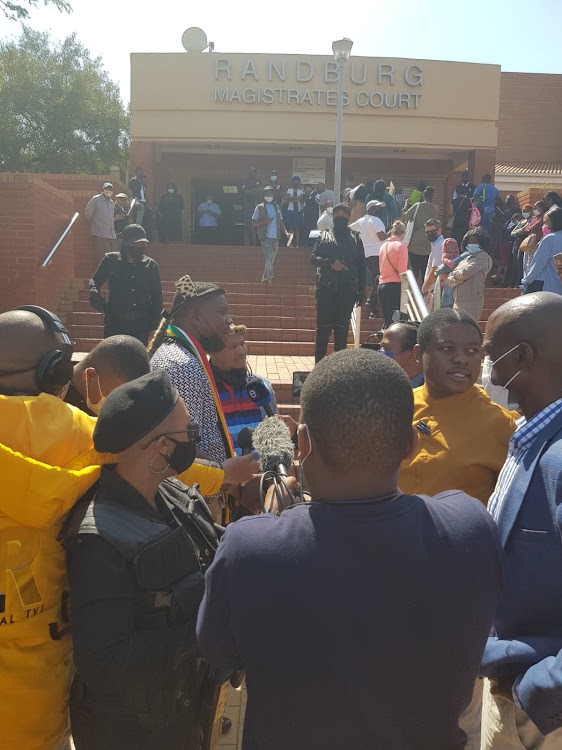 Johannesburg- Former Ukhozi fm presenter who was arrested in July for inciting violence during the July unrest, made an appearance at the Randburg Magistrate's court on Thursday.

Ngizwenkosi Mchunu surprised many as he arrived in court surrounded by the heavily armed bodyguards who were protecting him. 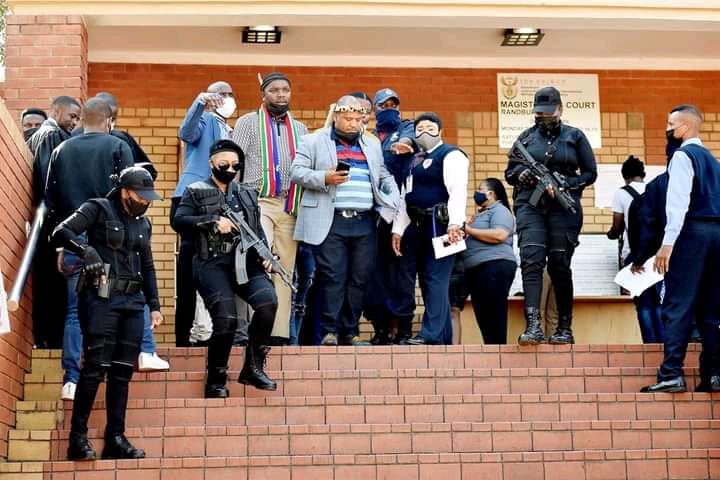 His case was postponed to January 31 for a pretrial conference as the prosecutors still needed time to wrap up the information.

"I should be done with all necessary information by then,” said prosecutor Yusuf Baba.

Mchunu, who is accused of inciting violence and looting, was arrested in July and kept in custody until his bail hearing on Wednesday and Thursday.

He is one of a number of suspects to appear in court in Gauteng regarding the violent unrest that broke out in the province and in KwaZulu-Natal after the imprisonment of former president Jacob Zuma on July 7.

His case was postponed for the state to conclude its outstanding investigations.

South Gauteng National Prosecuting Authority (NPA) spokesperson, Phindi Mjonondwane, said the state needed more time to conclude some of its investigations before the case could proceed.

“As a matter of principle, we cannot comment about ongoing investigations as the NPA. Those investigations will form part of the evidence that would be used in court,” Mjonondwane said.

On the other news about Ngizwe is the altercation he got into with the Maskandi artist, Khuzani at Nkandla. The two hurled insults at each other as Ngizwe snubbed Khuzani.

Ngizwe was an MC and did not call Khuzani to perform at the time he was scheduled to, instead he brought in Khuzani 's arch rival, Mthandeni. That what angered Khuzani to the extent that they nearly fought.

Khuzani became upset at the fact that Ngizwe is ignoring him and instead he put bis arch rival.