A deleted comment catches 'rude' Ntando Duma, see what she said to her fan 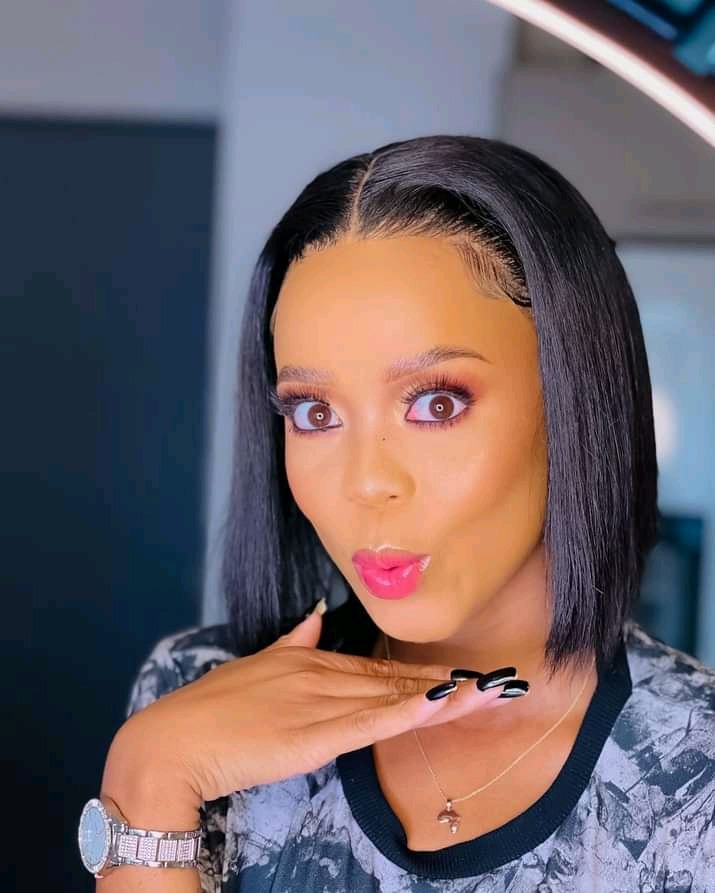 Ntando got her fans talking again. Remember few months back Ntando disappointed her fans after a recording of herself disrespecting an elder at a parking lot went viral. She had to apologize to the public but it seems as bad habits are becoming a norm to her. 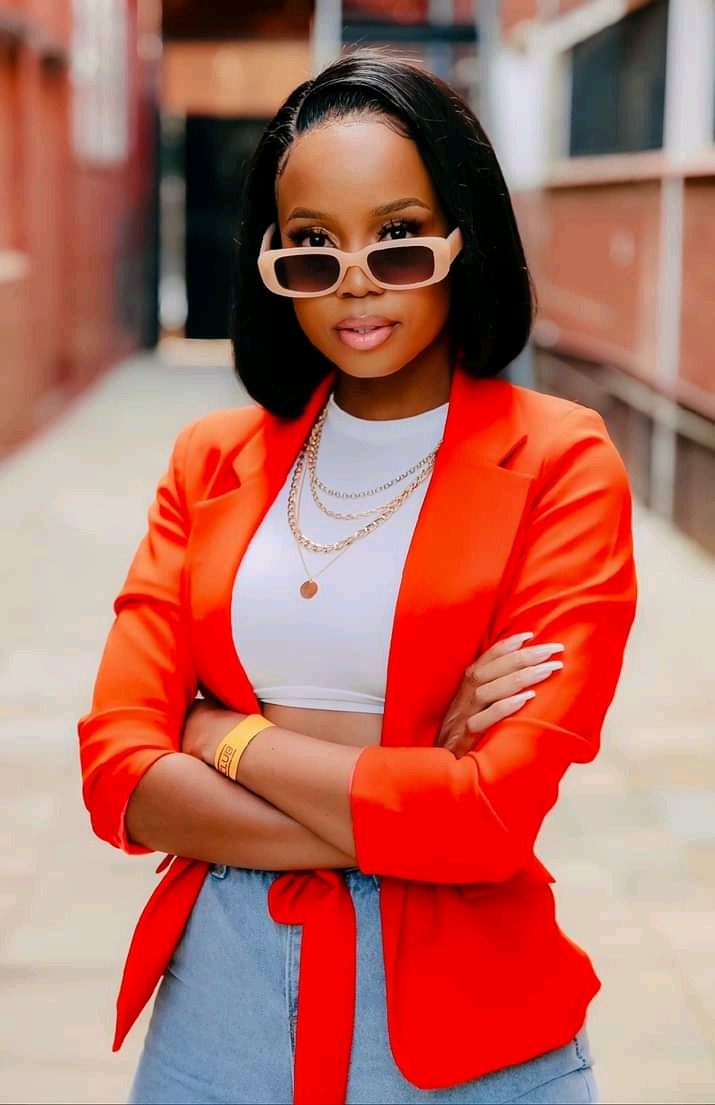 This time around they think she is rude.This was after she replied to her fan in an inappropriate way. Ntando updated status on Facebook, in it she wrote "one thing I've noticed, men don't like women with brains",as translated from isizulu. 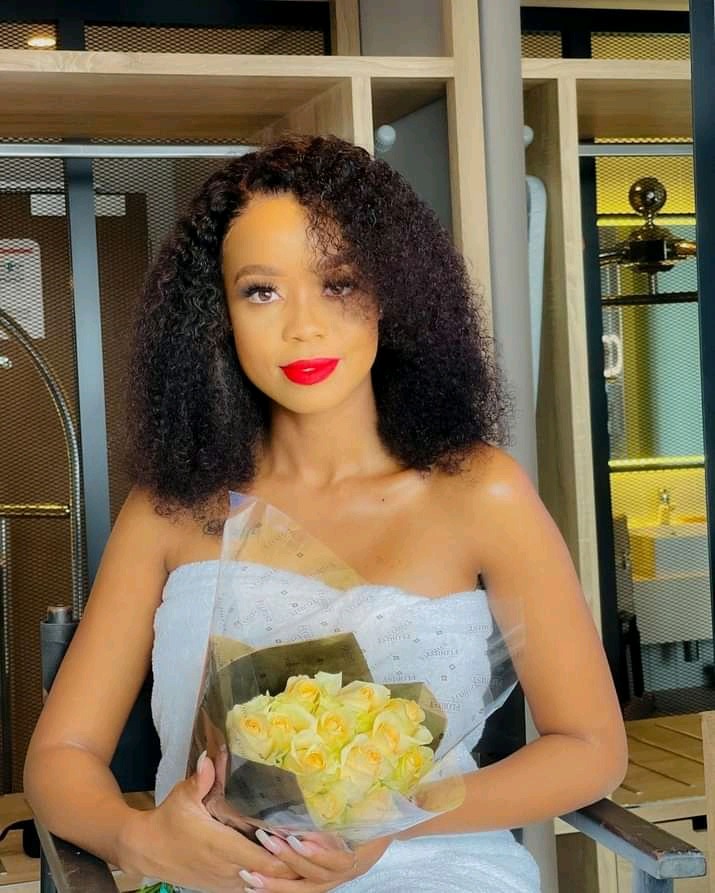 Another fan commented, "I'm the first one to comment". Instead of interacting with the fan in a polite way, Ntando responded in a way that was a bit rude or hash. She said to the fan, "So we should throw a party for you?" In other words she was saying the fan wants to be celebrated for being the first one to comment and she won't do that.

Usually fans feel excited whenever they become the first to comment on Celebrities' posts. However it seems as Ntando realized the comment was not proper and she deleted it but it was a bit too late as people had already did Screenshot to show others. Do you also think she was rude?