Celebrities who had children via surrogacy. 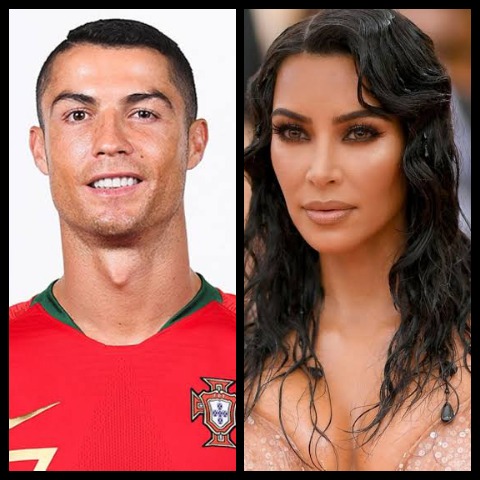 Surrogacy is an arrangement, often supported by a legal agreement, whereby a woman (the surrogate mother) agrees to bear a child for another person or persons, who will become the child's parent(s) after birth.

Celebrities such as Tyra Banks and Nicole Kidman are just a few of the celebrities who have used surrogacy to become parents.

Celebrities who have had children through surrogacy 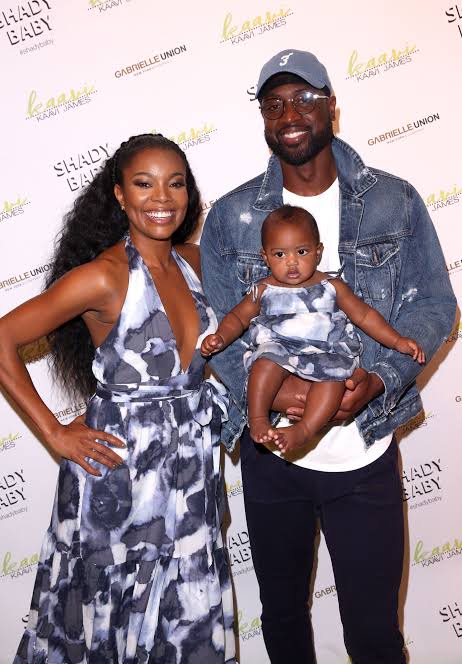 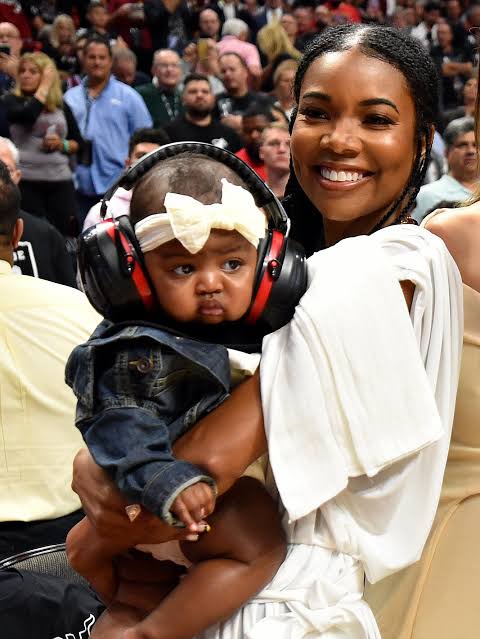 Surprise! The actor and her basketball player husband had kept their pregnancy a secret, but on November 7, 2018, they welcomed their beautiful daughter (and first child together!) via surrogacy. Union shared some gorgeous photographs of them getting some nice skin-to-skin time on Instagram, but they haven't revealed the name of their baby girl. Union stated in her 2017 memoir that she had eight or nine miscarriages in three years, so we're thrilled to see her dream of being a mother finally come true! 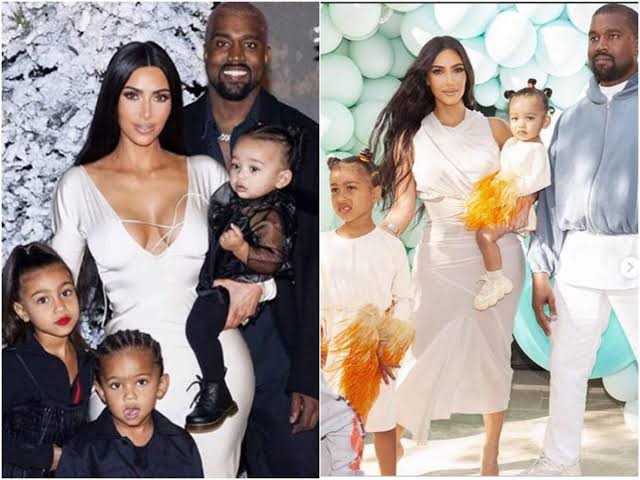 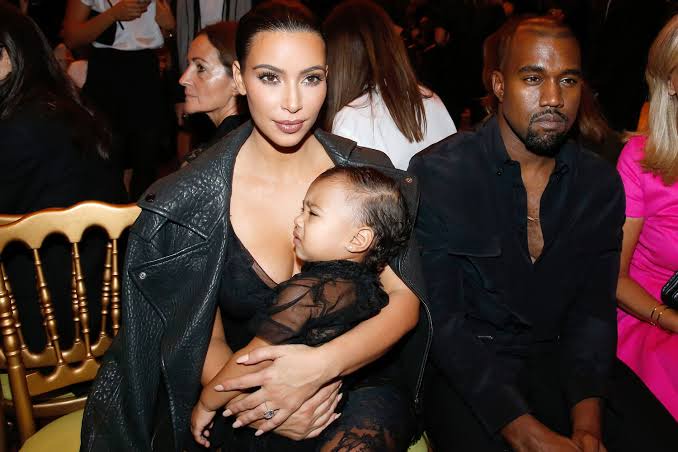 After having two bad pregnancies with her first two children, five-year-old North and three-year-old Saint, Kim and her rapper husband chose a surrogate to give birth to their now-one-year-old daughter Chicago. Kim had various issues during those pregnancies, including placenta accreta, a hazardous condition in which the placenta does not separate from the uterus after birth. Her physicians urged her not to get pregnant again after those events, stating it could be fatal for her and the baby, which is why they chose a surrogate. Kim confirmed on Twitter on May 10, 2019, that her fourth kid was likewise a boy. 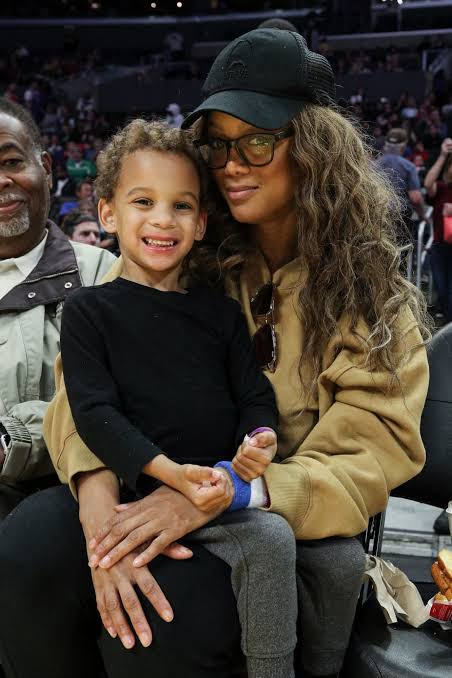 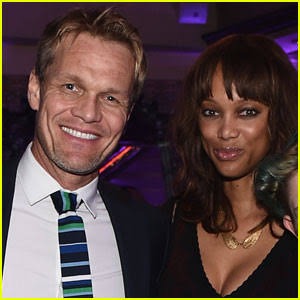 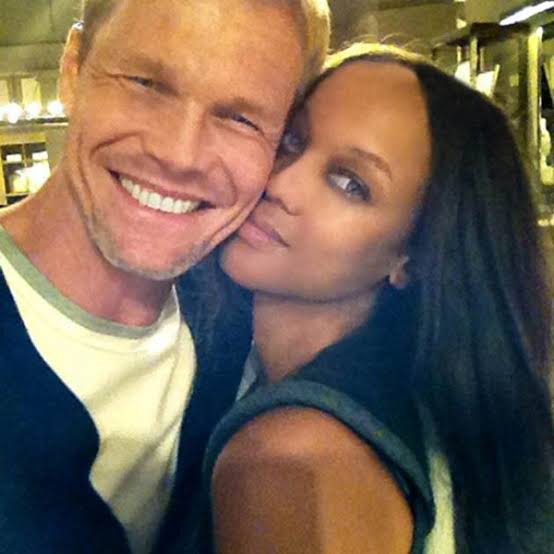 3.Tyra Banks and Erik Asla welcomed their "miracle" baby boy, York Banks Asla, via surrogacy in January 2016. To herald York's arrival, she shared a photo of a small baby hat with the remark, "The best present we worked and prayed so hard for is now here." He has my fingers and large eyes, as well as his father Erik's jaw and chin. We pray for everyone who is struggling to reach this joyful milestone as we appreciate the angel of a lady who carried our miracle baby boy for us.” Tyra has been open and honest about her infertility issues, including how IVF failed her. 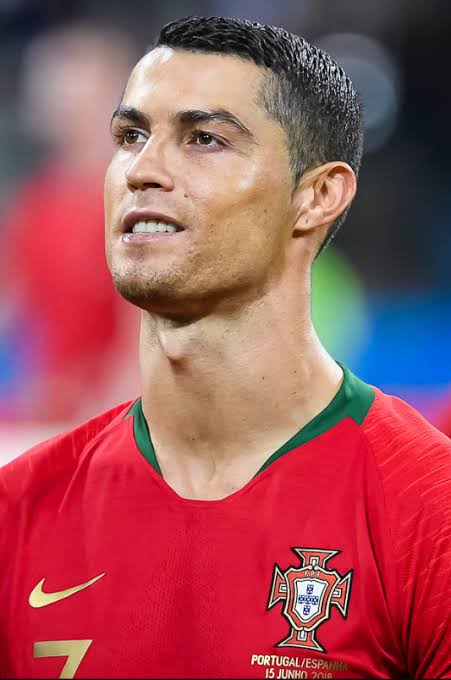 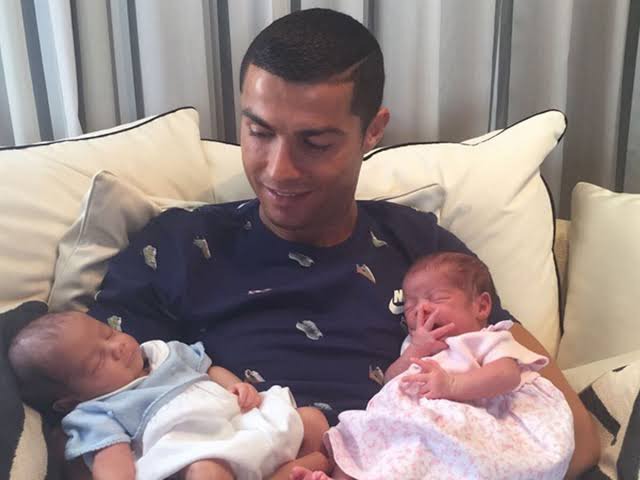 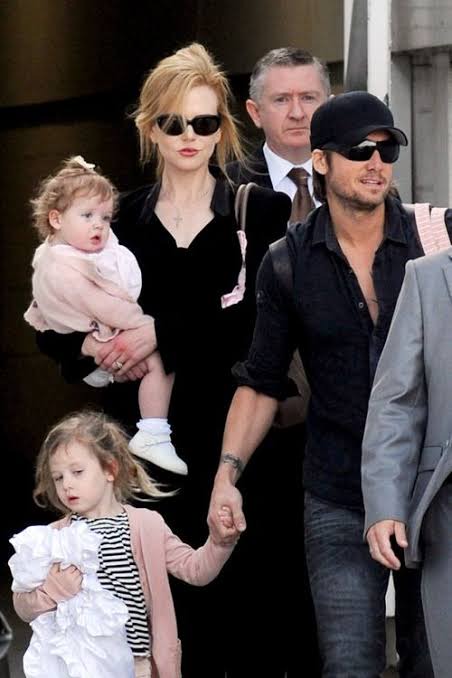 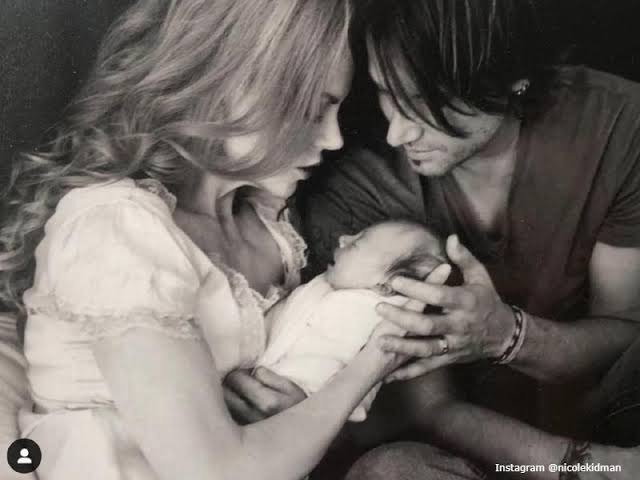 5.Sunday Rose and Faith Margaret are Nicole Kidman and Keith Urban's two daughters. After numerous losses, Nicole and Keith conceived Sunday Rose, but when it time to trying for a second child, they used a surrogate. Faith Margaret was born in December 2010, and the world was taken aback when they announced her arrival because no one knew they were expecting. Nicole explained, "I wanted to be able to tell everyone because I was so pleased about her." “However, we just decided that this was going to be our thing.” It just kept repeating itself. It also protects her and everyone else in the situation.” “We needed a lot of Faith,” she stated when explaining their moniker decision. 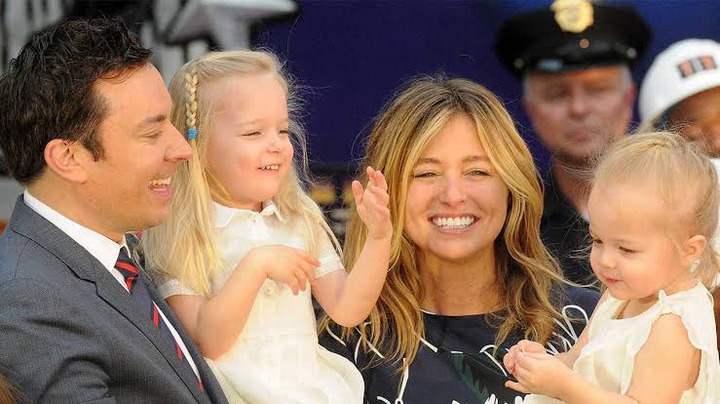 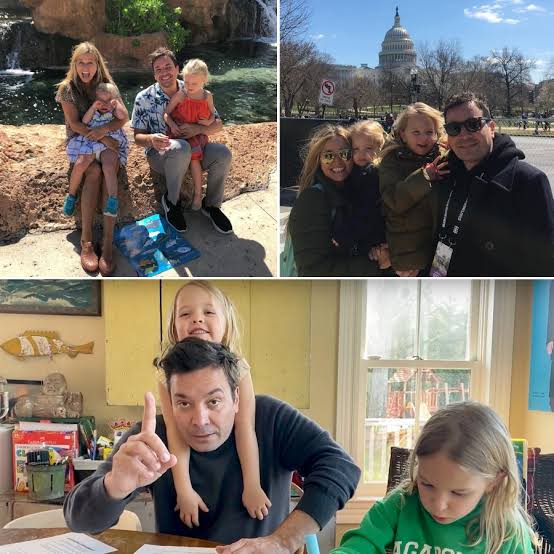 6.Jimmy Fallon and his wife, Nancy Juvonen, have two daughters, Winnie Rose (born in July 2013) and Frances Cole (born in December 2014), but they didn't have an easy time becoming parents. Winnie was born through a surrogate after the couple suffered with infertility for five years. Jimmy discussed the process of conceiving Winnie during an interview on the Today show. “We've tried a lot of different things. Anyone who has tried it knows how bad it is.” They stayed secret about utilizing a surrogate because of their many failed attempts. “We tried before, told people, and it didn't work out. It's also really depressing. It's quite difficult for everyone.”

Family Is In Tears For A 15 Year Old Thandolwenkosi

A Family Is Furious After Hospital Mistakenly Declared Their Family Member As A Decease.