By Nomdez (self media writer) | 3 months ago 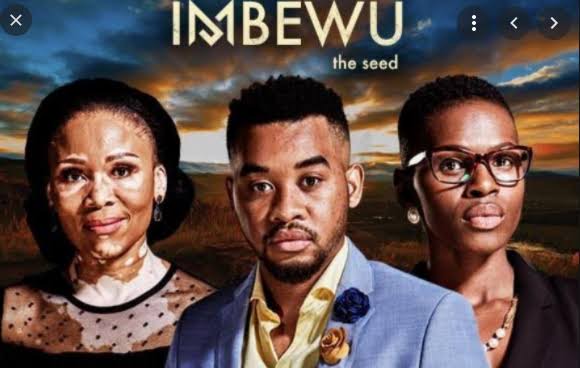 IMbewu: The Seed has been a Drama Soapie series that have brought South Africans a thrilling entertainment.

Most South Africans have since love the TV Show and its Cast as well. Many people have also wondered out of curiosity about the age differences between the IMbewu Cast and their places or origin.

Below, we are focusing on the major IMbewu characters and their ages and places of their birth. 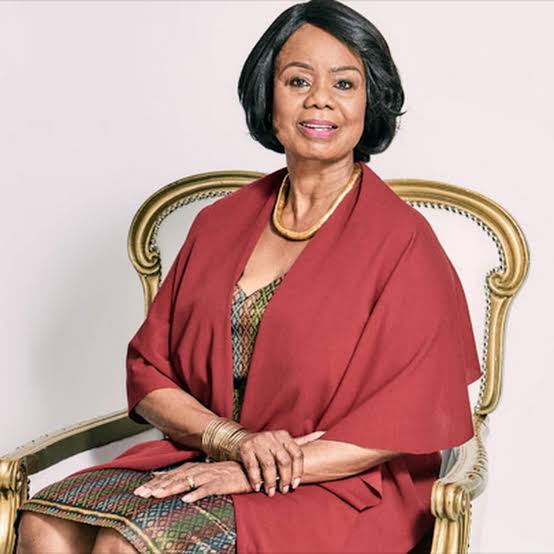 Thembi Mtshali Jones is the oldest in the IMbewu Cast, she plays the role of MaNdlovu Bhengu as the senior member of the Bhengu family.

She was born in 7 November 1949 in uLundi, North of Durban in KwaZulu Natal Province. She is now, 71 years of age, making her, the oldest in the crew. 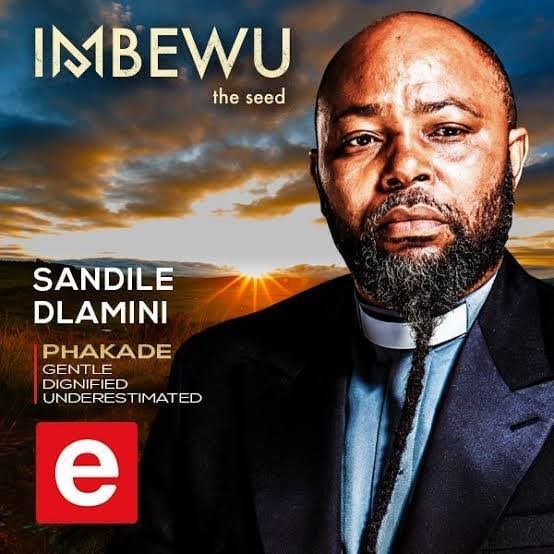 Sandile Dlamini is the second oldest in the crew, he plays the role of the pastor in the Soapie, as Phakade Bhengu and also as the Eldest son of MaNdlovu Bhengu.

Sandile Dlamini was born in 26 September 1966 in KwaZulu Natal Province. He is 55 years of age. 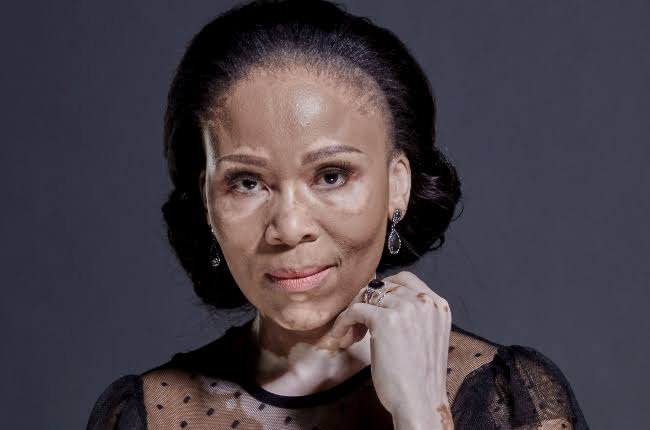 Leleti Khumalo plays the role MaZulu Bhengu in the Drama Soapie. She is the daughter in law of MaNdlovu Bhengu and the wife of Ngcolosi.

She was born 30 March 1970 in KwaMashu, in KwaZulu Natal Province, South Africa. She is this year 51 years of age. 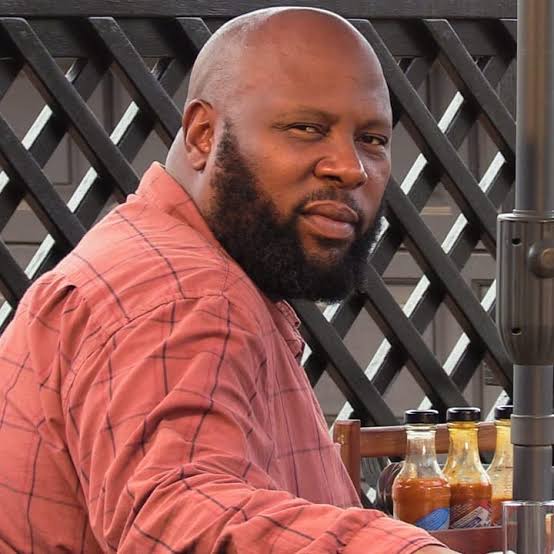 Mduduzi Nombela plays the role of Phunyuka Khanyile at IMbewu: The Seed. He is the closest friend of the Bhengu family. 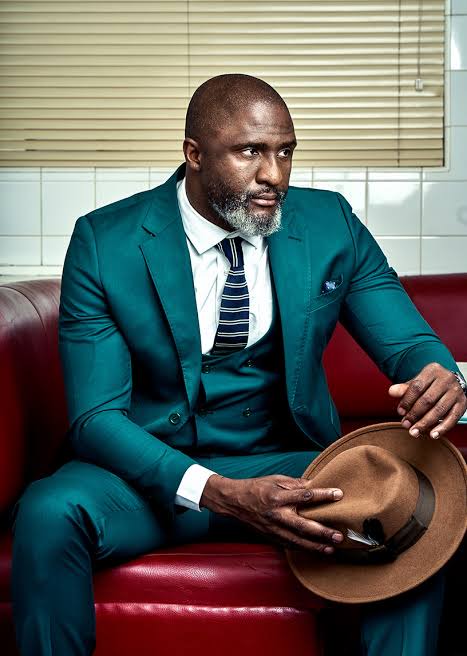 His real name is Muzi kaChibi Mthabela who plays the role of Menzi Vilakazi in IMbewu.

Muzi was born in 2 April 1977 in eShowe, KwaZulu Natal Province. Making him a 44 years old man. 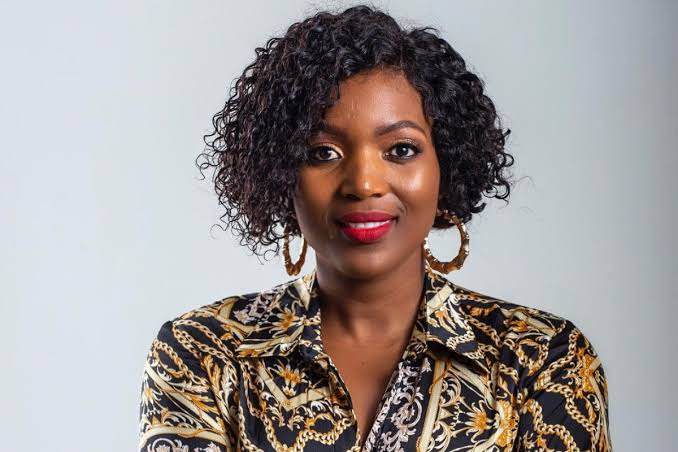 Brenda Mhlongo plays the role of Priscilla kaMadonsela Bhengu, who is the imprisoned wife of the pastor, Phakade Bhengu.

Mhlongo was born in 14 August 1980 in KwaMashu, KwaZulu Natal Province. She is 41 Years Old this year. 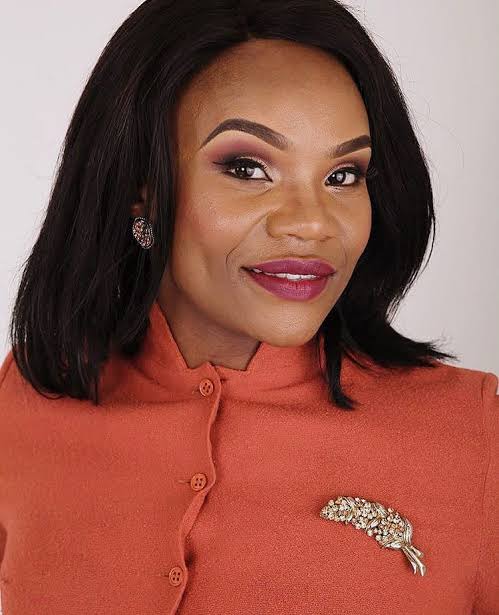 Also known as Mabusi Shezi, she plays the role of Sebenzile, who is kaMadonsela's sister. She now lives with her sister's husband while kaMadonsela is in prison. 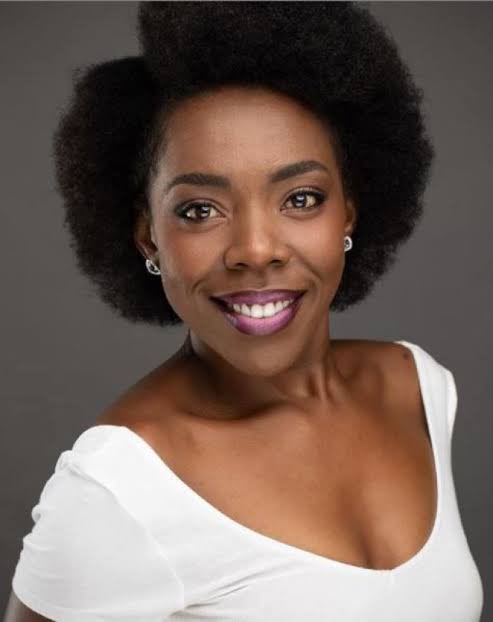 Nqobile plays the role of Thokozile, who is the mother of Nkukuleko, she is also responsible for kaMadonsela going to prison. Her role is that of a Villain.

She was born in 9 February 1984 in Soweto, Pimville, in Gauteng Province. She is now 36 years old. 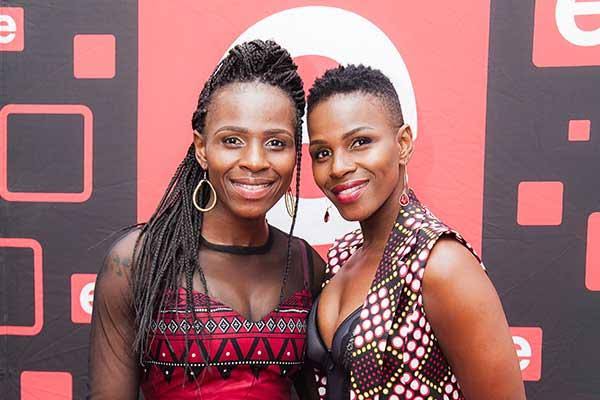 Nokwanda And Nokubonga Khuzwayo are twins acting as cousins in IMbewu. The one is play as the daughter of Phakade Bhengu, and the other plays at the daughter of Ngcolosi.

They were both born in 15 January 1985 in uMlazi, KwaZulu Natal Province. They are now 35 years of age. 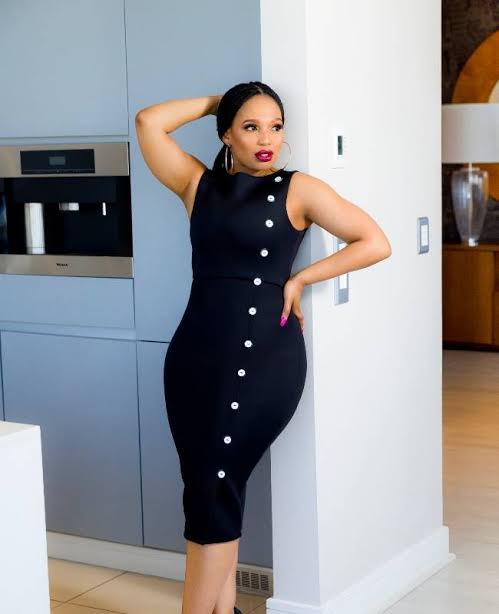 Phindile Gwala plays the role of Fikile and as the girlfriend of Nkukuleko Bhengu.

She was born in December 1986 in EShowe, KwaZulu Natal Province. She is 34 years old this year. 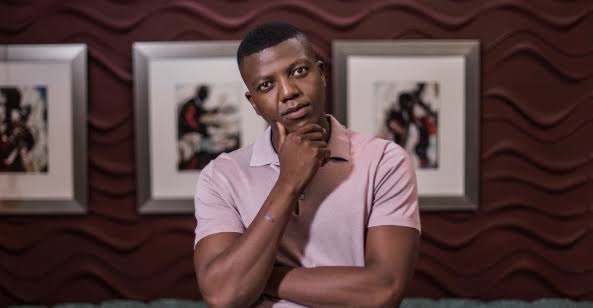 Nkanyiso plays the role of Nkukuleko Bhengu and as the son of Ngcolosi Bhengu and Thokozile. He is the boyfriend to Fikile and the CEO of the Maluju Oil company. The company founded by his father Ngcolosi.

He was born in 14 July 1989 in Pietermaritzburg, KwaZulu Natal Province. He is 32 years of age. 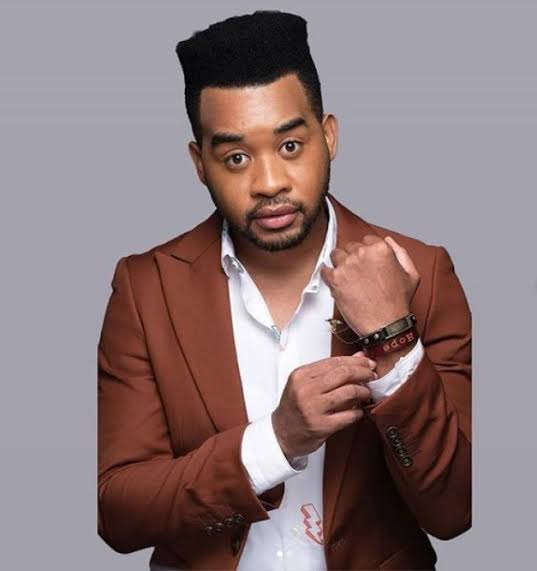 Raphael Griffiths plays the role of Ngcolosi's son Zithulele Bhengu and MaZulu's son as well. He is the younger brother of Nkululeko Bhengu.

Raphael was born in 3 January 1992 by a Zulu mother and the Zambian father. He is 29 years old this year.