By josethewriter (self media writer) | 11 days ago

Did you know that these South African female celebs own multimillion-dollar automobiles? South Africa has established itself as a major player in the African and global entertainment industries. Entertainers have been well compensated for their work, as seen by their assets.

Babies worth a million dollars! When the celebrity life is going well, the money starts to flow in. Your tastes become more expensive as you earn more money.

We all want more delicate things in life, and some of us are fortunate enough to be able to purchase just the best. The women can secure the bag just as well as the males, and they have something substantial to show for it. Here are some Mzansi female celebrities who own luxury cars worth more than R1 million. 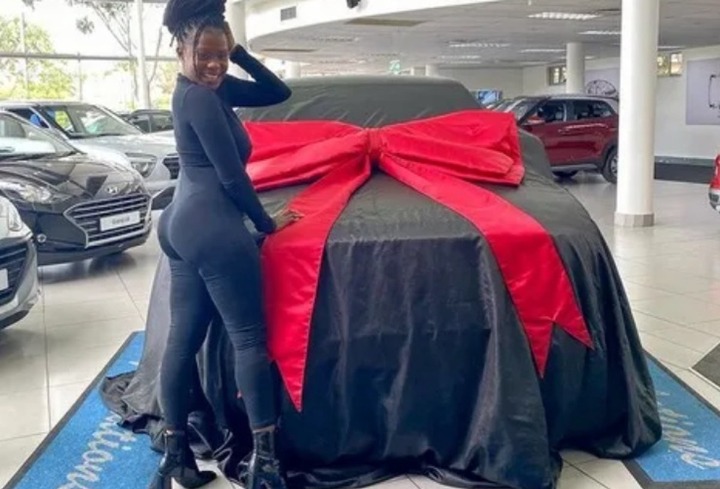 Noxolo Mathula, who portrays Lilly on Uzalo and was born in Kwa-Mashu, Durban, recently purchased a R 1 million Hyundai PALISADE automobile. After purchasing a new home in October 2020, she continues to make boss moves.

Of late, she has been making all sorts of headlines for the wrong reasons. The multi-millionaire is best known for her reality show Kwa Mam’Khize. However, she also doubles as a Royal AM owner. 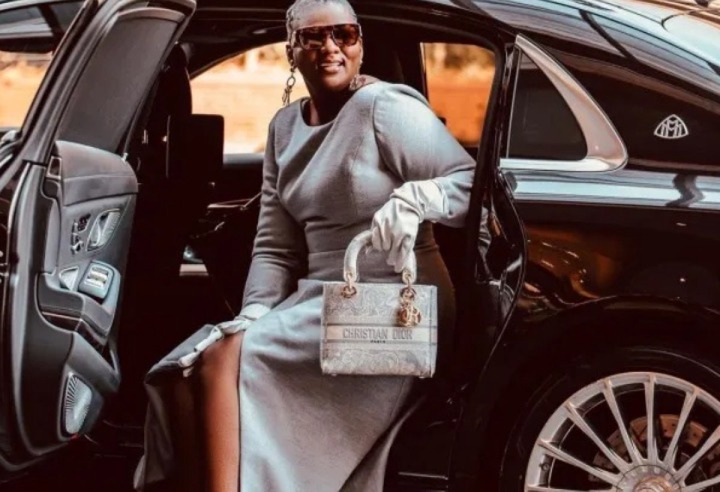 Her exotic automobile collection is valued at over R50 million, and she owns Ferrari, Rolls Royce, Porsche, Maserati, and Lamborghini. 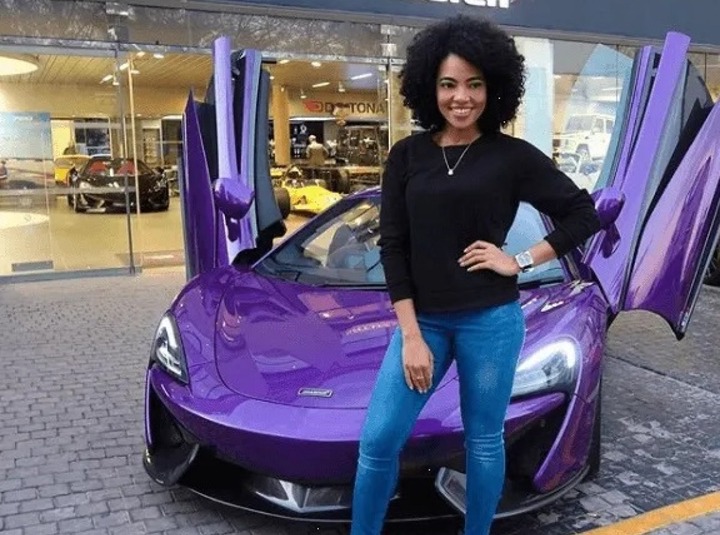 Amanda Du Pont, at the age of 30, realized her lifelong desire of owning a McLaren. Du Pont owns a McLaren 570S in Mauvine Blue that costs roughly R3 million.

Nomzamo Mbatha has been on a roll lately. Mbatha, a well-known South African humanitarian, media personality, and actor, has amassed considerable riches. She is undeniably a fan of exotic vehicles, namely Audi. 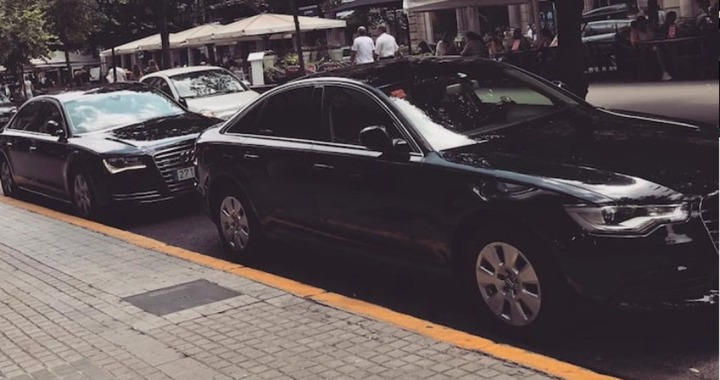 When she bought an Audi R8 V10, the actress made a lot of headlines. Her new baby has a price tag of R3.2 million. She had lately purchased the SQ5 Audi model, which costs R 1 million, prior to her major buy.

Queen B is recognized for having the best of everything. When it comes to cars, she never settles for less than the best, and hers are the real deal. 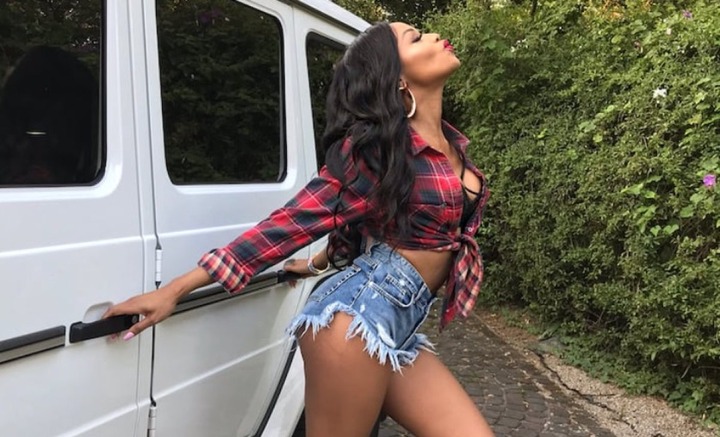 Bonang is the proud owner of a Mercedes-Benz G-Wagon. Depending on the series, the market price of G Wagons ranges from R2 million to R6 million rands. She also owns a Range Rover and a Maybach S500. Bonang's car fleet also includes a limited-edition BMW i8 series.

Connie Ferguson's acting career has spanned decades, and she has reaped the benefits. The famed Queen's actress is one of Mzansi's highest-paid entertainers. 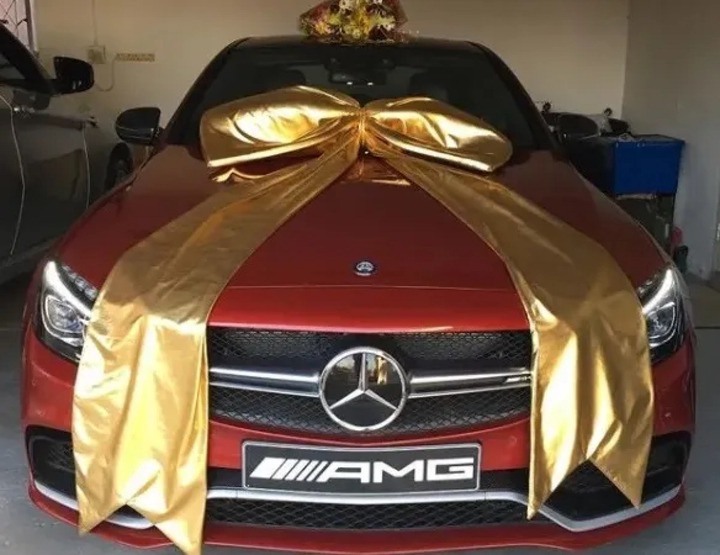 Ferguson owns a collection of exotic cars, the most of which are limited editions that cost a lot of money to buy. Connie Ferguson owns a stylish, limited-edition black Bentley that is valued at R4.5 million. The actress also owns a Mercedes-AMG C63s, which has a price tag of at least R1.3 million.

Khanyisile Mbau is a South African actress, singer, and media personality. Khanyi Mbau is her stage name. She has, however, earned numerous headlines in recent years as a result of her refusal to settle for less. The actress has stated that she exclusively dates men with more money and has been true to her word. 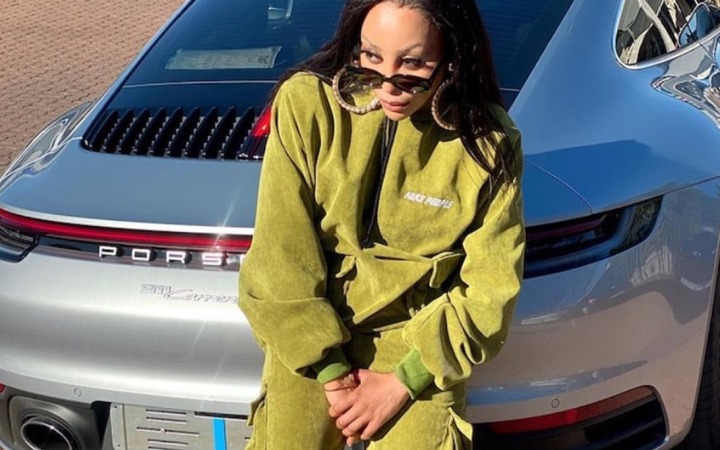 She is one of the few Mzansi celebrities who drives million-dollar cars, since she rubs shoulders with and shares the bed with the wealthiest. Mbau is a Porsche Carrera owner. It costs R2 million, according to www.carmag.co.za. 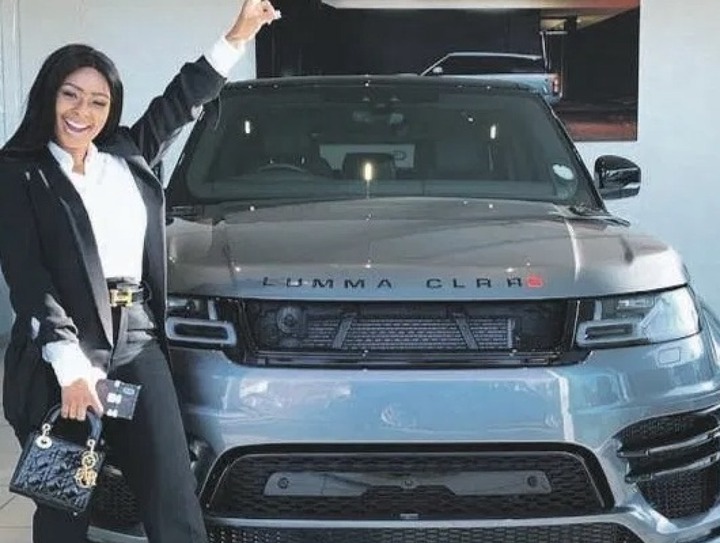 The prices of these houses caught Twitter by a storm.