By ScarcityNews (self meida writer) | 1 months 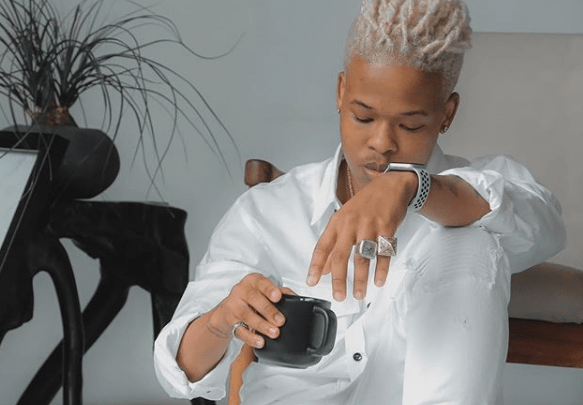 One of the greatest exports that South Africa has been excited about for the past couple of years, Nasty C has a lot to offer to the world. It's amazing seeing someone who followed his dreams achieve all the success within a short period. Although he has been working hard for a while behind the scenes and we're presented the final product. All we have to say he's a talented rapper, songwriter and businessman. What's amazing is that he's part of the production when releasing new music and videos as he produces as well. 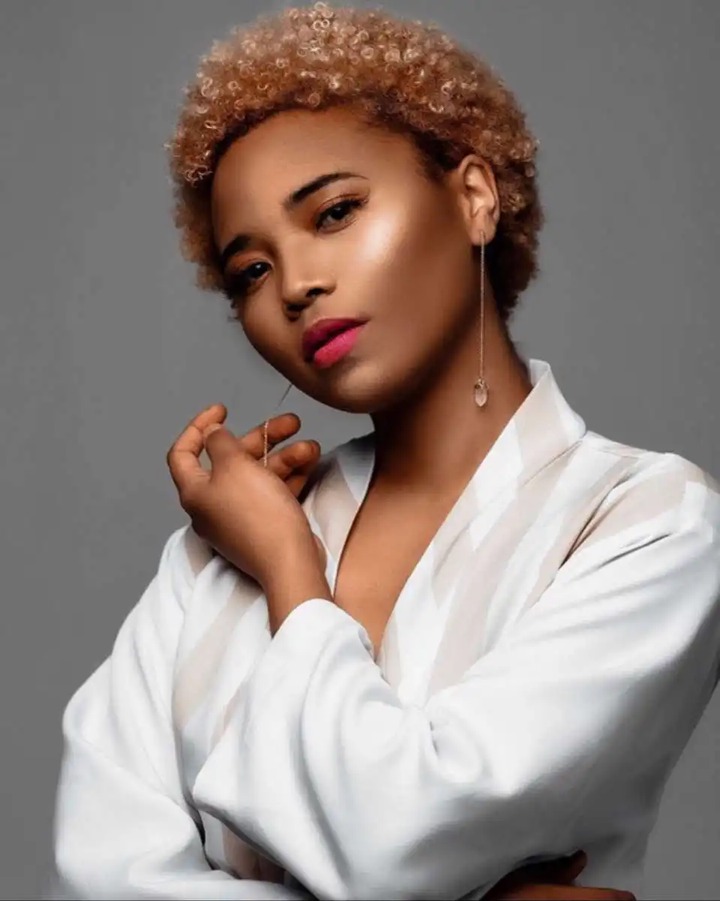 Nsikayesizwe David Junior Ngcobo better known as Nasty C was born on the 11th of February in 1997, which means he's currently 24 years old this year. He's originally from Durban, KwaZulu Natal, South Africa. He started rapping when he was 9-years-old, however, he was influenced by his sibling at that time who was doing music. Nasty C was then able to learn from people around him in the studio in terms of music production and creating his music. After all the hard work he was then signed to a Durban owned record company, New World Music. Even though he did all the hard work to get noticed, it has to be said that his enthusiasm, superb work, beautiful melodies and different hit singles have been part of his life. One song that made ways for him in the entertainment industry was Juice Back, even the Juice Back Remix featuring Cassper Nyovest and Davido. 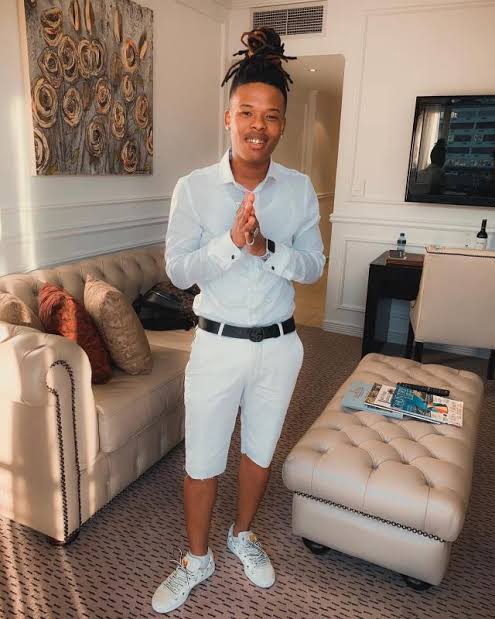 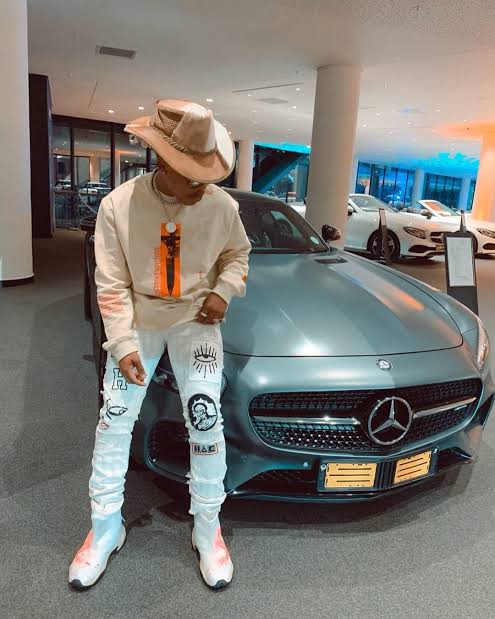 When it comes to Nasty C's net worth it has increased immensely as it's sitting on 3.1 million dollars (R46 856 810). He's now charging $20 000 dollars (R302 302) per performance. Nasty C is the owner of a record company named Tall Racks Records. He's signed with Def Jam, we can only expect more international features after he featured his rap idol T.I on two songs namely, They Don't and All In. is an award-winning musician who has dedicated his youth and early childhood to his music career, as he wants to achieve bigger and better things. We wishing all the best and it shows that he means business after he released his latest body of work, Zulu Man With Some Powers. 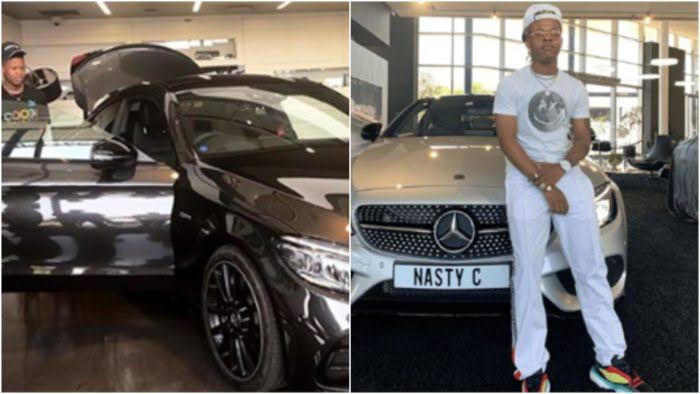 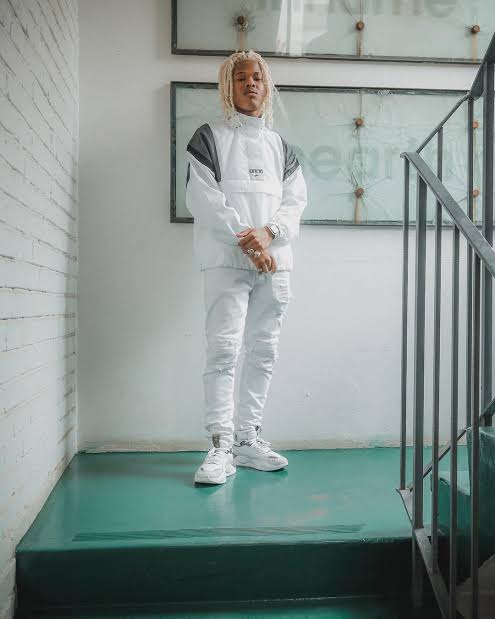 The Hell Naw hitmaker is dating Ntombizodwa Beatrice Sibanyoni famously known as Sammie Heavens and they've been together for just over six years now.

Video: People Want To Know How This Woman Made It On Top Of The Toilet Roof And Did That

Lebo The Slay and other hot pictures that break the internet

People that have absolutely no shame

Gomora: Nomsa's soul will continue to torment Mamsonto and her family until they confess: Opinion