A Tanzanian man has been given a sentence of life in jail after being found guilty of the murder of Matwetwe actress Sibusiso Khwinana. In the Gauteng High Court in Pretoria, Julius Lucas, 36, was convicted guilty of the charges against him last month. On Wednesday, Judge Portia Phahlane decided upon a punishment for the murder that had been brought before her. In addition to his sentence, Lucas will serve an additional 15 years in prison for robbery with aggravating circumstances and an additional eight years for violating the Immigration Act because it was discovered that he was in South Africa illegally. Both of these sentences will run concurrently. 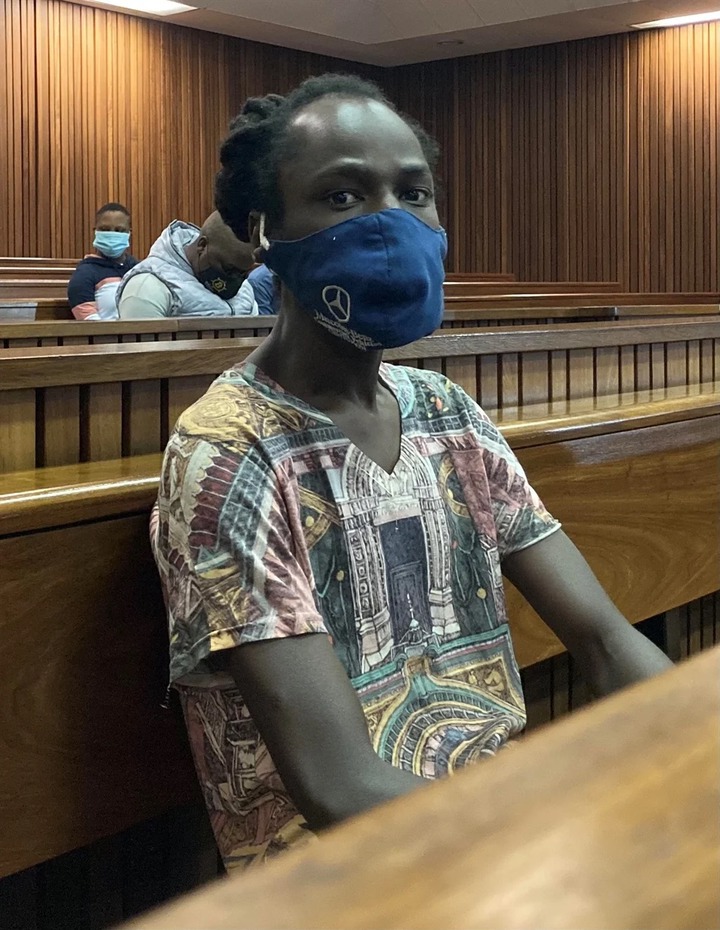 In 2019, during a heist at Sterland Mall in Arcadia, Tshwane, Lucas stabbed to death 24-year-old Khwinana, who was a victim of the robbery. Matwetwe was a locally produced film in which the actor starred, and he had just emerged from a screening of it. Khwinana was trying to get his phone back from Lucas after Lucas had taken it from him when a fight broke out between the two of them and Khwinana was stabbed in the chest. Sadly, the actor was pronounced dead at the scene of the accident. 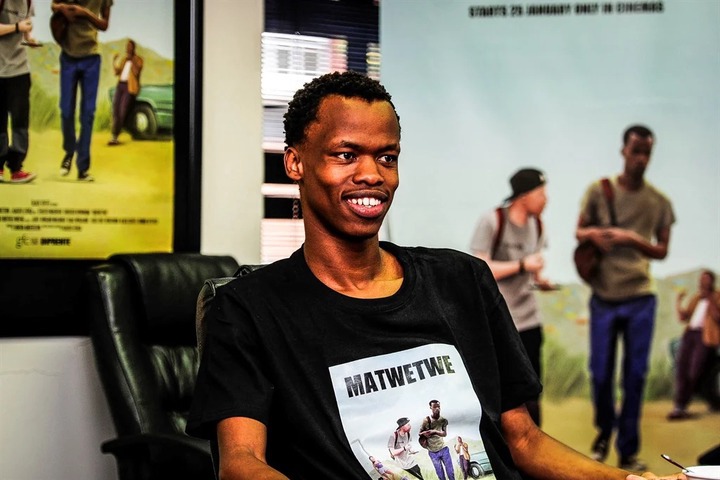 A good number of people in South Africa have expressed their satisfaction with the news that the international criminal was given a lengthy term. "Justice at long last," some people say. The United States has lost an exceptional talent as a result of Lucas's actions. A young and promising actor, taken from us much too soon; the undocumented immigrant who took his life. The penalty ought to serve as an example for a great number of other foreign nationals who mistakenly believe they can get away with committing crimes in the country. It seems likely that Lucas will spend the rest of his life incarcerated in South Africa, which is a significant distance from his country of origin.

In other news, the case of two men suspected of killing Kgomotso Diale, a resident of Pimville, has been postponed until June 29 so that the defense can investigate the men's immigration status. After being confronted about the theft of cable, nationals of Lesotho used their firearms to kill Diale, a member of Operation Dudula. Tebogo Molapo and Mokhabi Ngoanapudi appeared in the Protea Magistrate's Court on Friday for the murder of Kgomotso Diale, a resident of Pimville who was killed when members of the community challenged inhabitants of the Chicken Farm informal settlement. 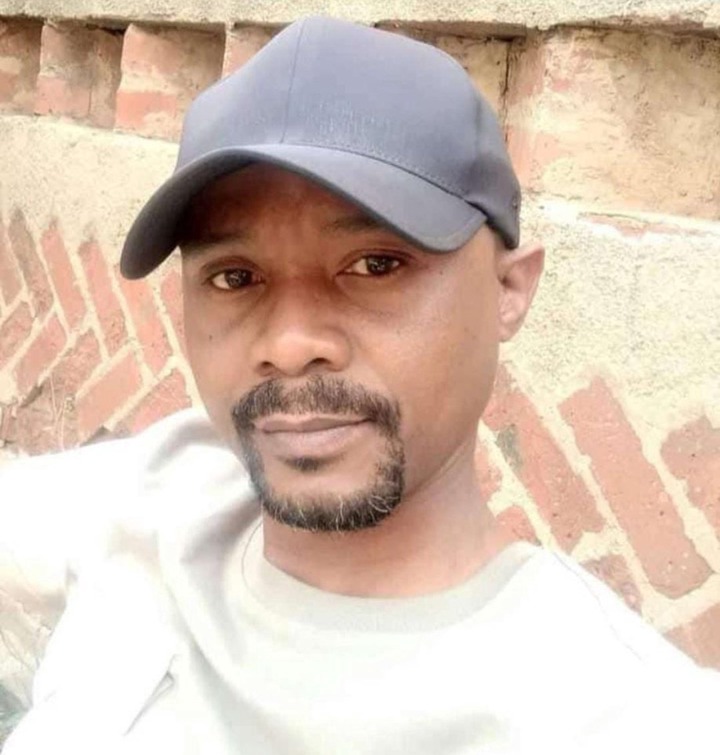