Social media has been a buzz following shocking information that has been revealed about one of the famous and prominent people in Venda. The comedian, and influencer Livhuwani Madadzhe famously known as SABC Livhu has left the communities in shame after his wife exposed him. We are talking about a man who was alleged that he faked his mother's death to claim insurance money. 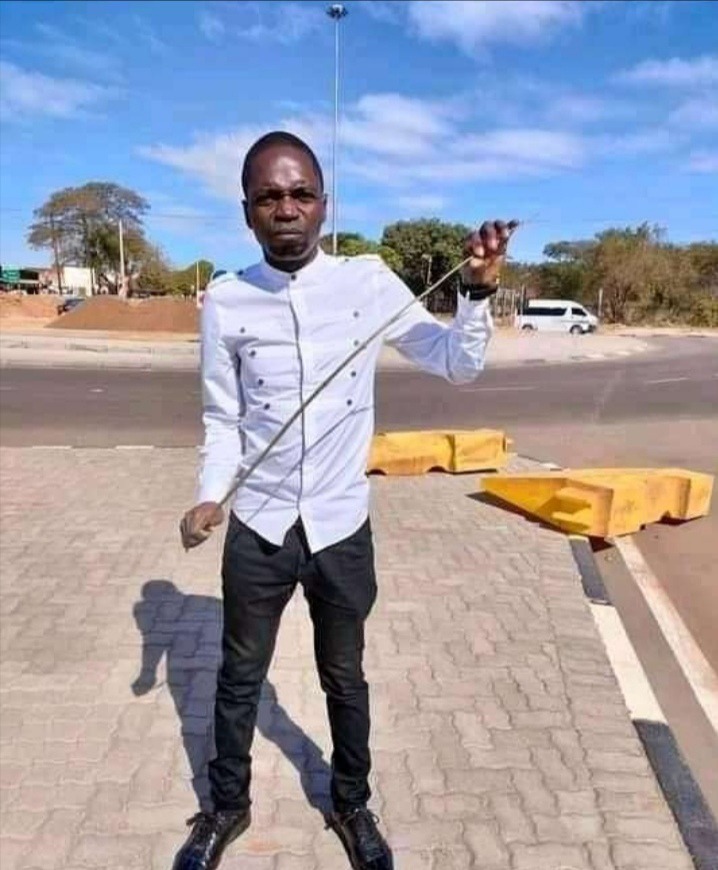 The comedian and influencer is being accused of abusing his wife and daughter for a long time. His wife Lindelani Nengovhela opened to the community yesterday when she went live on her Facebook page. She revealed everything that has been happening in her marriage. For those who know Livhuwani Madadzhe, he is one of the influential people in Thohoyandou who was praised for the work that he doing for disadvantaged people. The community praised him and he even got sponsors he ensured that he runs his organization very well to continue uplifting the people. 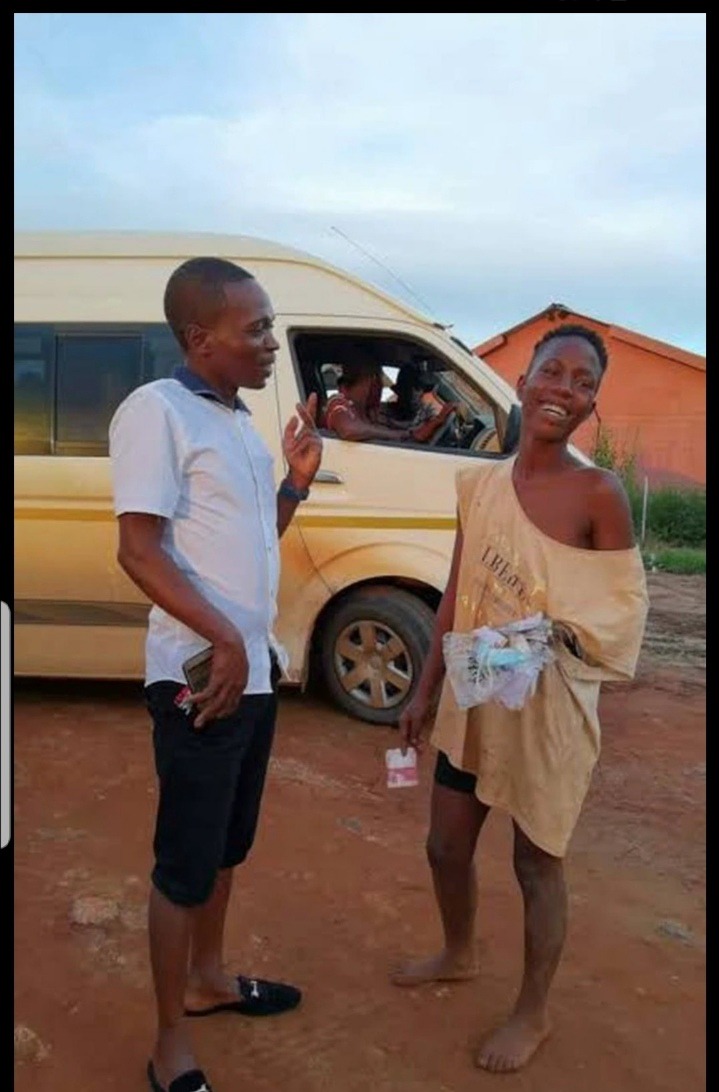 Well initially that was the aim but today new information was released by one of the girls that he claimed to be helping. A lady known as Jane who was taken from the streets was taken to the care of him. When he found her she was involved in drugs and alcohol substances also living in the streets. His humility made several people to be interested in sponsoring him. Today Jane revealed that she has never seen the money that was sponsored to her as she was under the care of him when being interviewed at Phala Phala Fm. It is alleged that the accused used the money for his own personal use. She also revealed that the accused tried to be intimate with her but she refused. 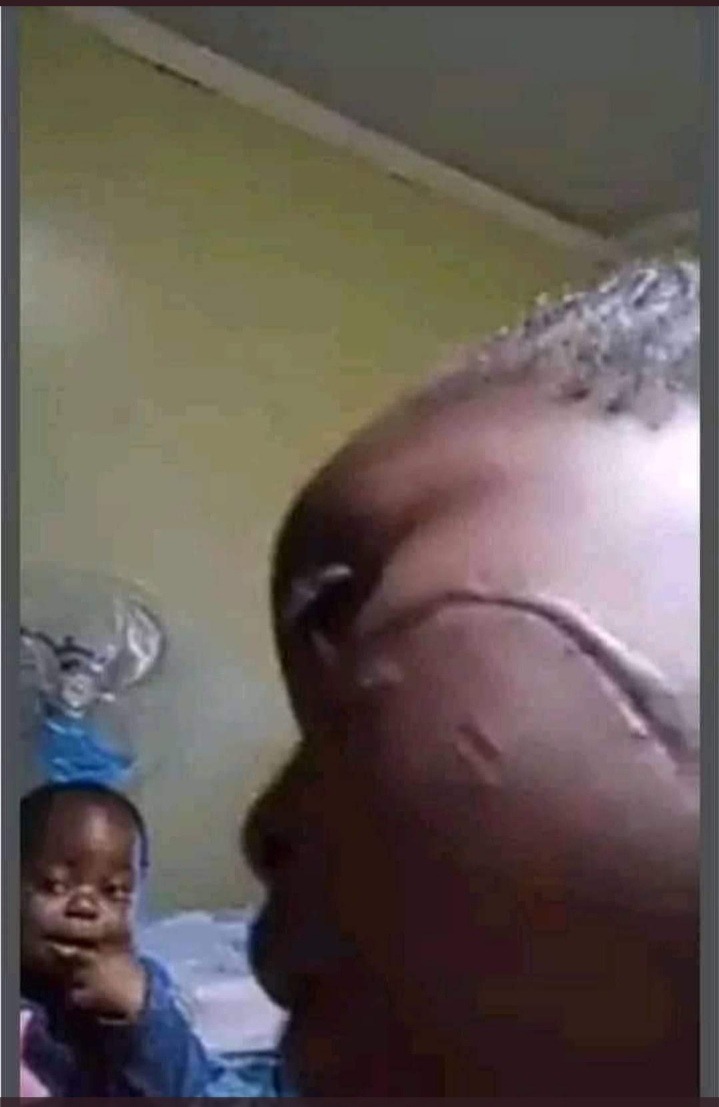 A heartbreaking video was circulating on social media platforms yesterday of his wife exposing everything that has been happening to her. Lindelani has been married to Livhuwani since 2011.In a period of 10 years Lindelani had two babies with the accused.The accused brought two young girls in the name of helping them. On top of that he was living with his wife and daughter called Muofhe.The wife said that she was never told when the two young girls were coming to stay at her house. 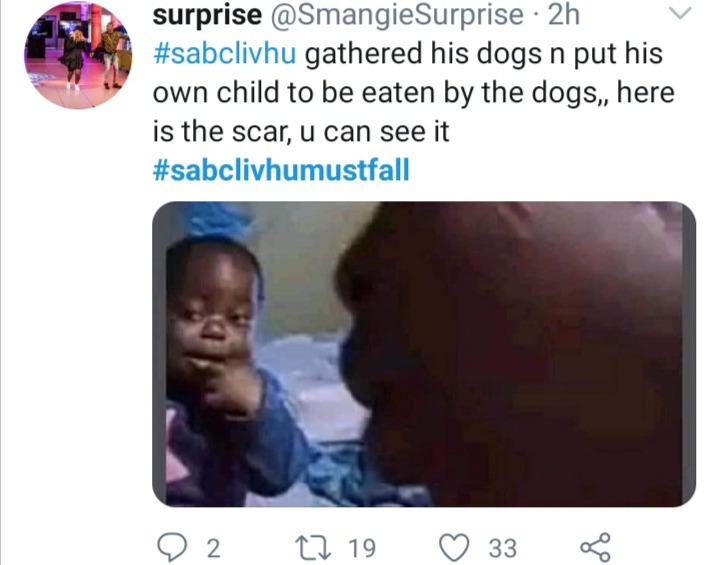 The wife revealed yesterday that she was being abused for a long time. She mentioned that her husband used to brutally beat her in front of the kids. Apparently he almost killed her during countless altercations. People were hurt when she revealed how her daughter got a scar in her face. Apparently the young girl was bitten by a dog after her father decided to hand her to the dogs as a way to punish her. 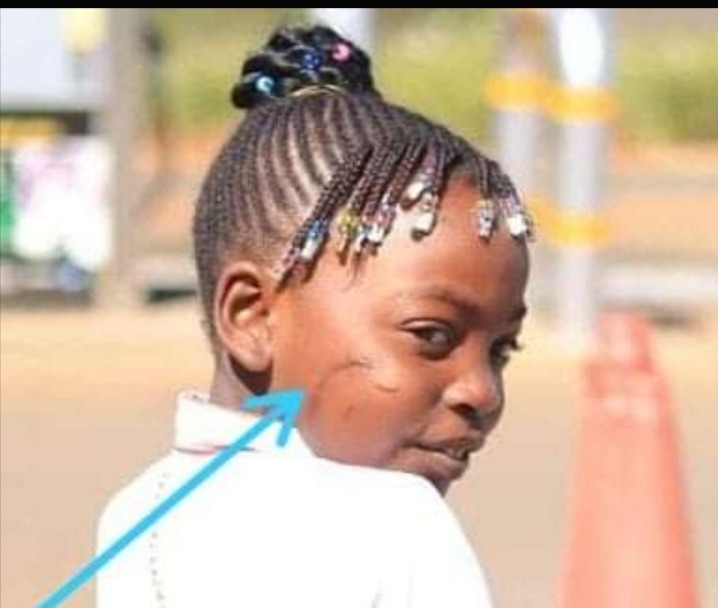 The young girl has a big scar in her face that sometimes makes her to be uncomfortable around people. The mother also revealed that her husband used to beat her by a sugarcane. Such behavior cannot be accepted. We are making an appeal to all women to open up during this women's month and stop protecting abusers. What do you think should happen? To see the video go to Facebook and search " SABC Livhu Online TV"

READ : What a new study reportedly revealed regarding booster vaccines and the Omicron variant