By ThePublicChoice (self media writer) | 21 days ago

Gomora has a talented cast that has some of the most formidable ratings. Below are the cast of Mzansi Magic Telenovela Gomora and their educational qualifications. 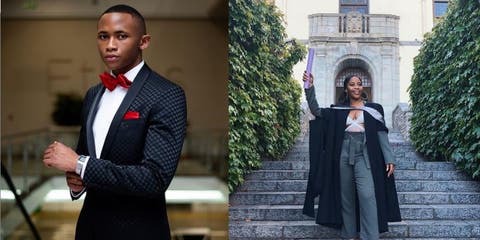 Graduation: BA in Theater and Acting 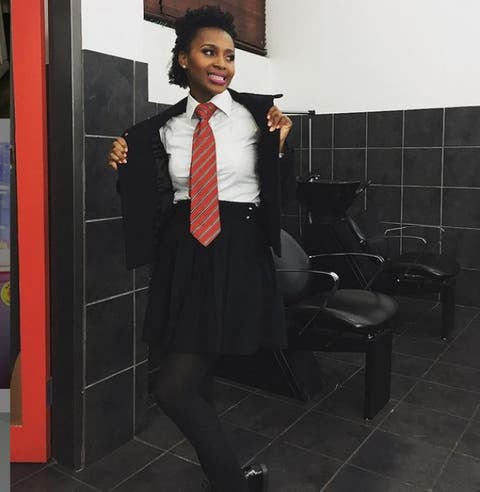 Katlego Danke is a South African actress, radio DJ and television host who plays Onthatile `Thati` Ndaba in Gomora. She continued to fascinate fans when she played Thathi, a trophy woman whose life on the show takes an unexpected turn. Katlego played Dineo Mashaba in the old generations.

Her sensuality and beauty wonder more what it is that tickles her lustthe most. Katlego received her BA in Theater and Acting from the University of Cape Town in 2001. She also completed her Diploma in Management Studies at Wits School in 2010. 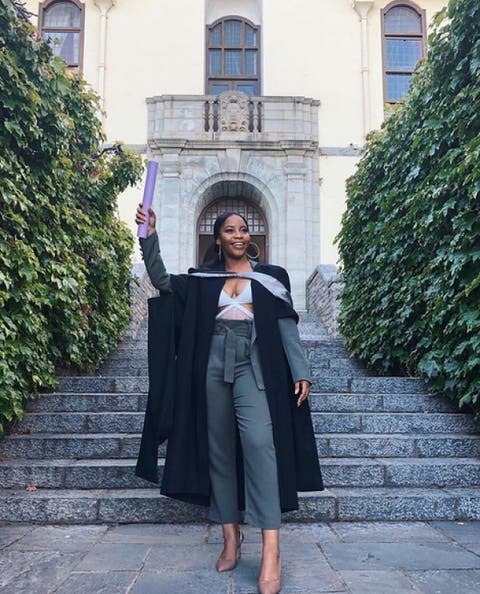 Qualifications: Bachelor of Social Sciences with a triple major in Psychology, Economics and Acting from the University of Rhodes and Bachelor of Dramatic Arts, specializing in Acting, Physical Theater and Applied Theater.

Siphesihle Ndaba is a beautiful and talented South African-based actress who plays the role of Mazet in Gomora. Mazet's character is a beautiful and dangerous young Alexandra who seduces Ntobeko into crime. Mazet is the most educated artist in Gomora, with two titles of honor.

The actress earned a BA in Social Sciences with a triple major in Psychology, Economics and Acting from the University of Rhodes and graduated with honors. Siphesihle received two second grade scholarships from her.

She graduated in 2019 with a Bachelor of Dramatic Arts, specializing in Acting, Physical Theater, and Applied Theater with the dream of becoming a theater therapist.

Gomora Actors and Their Educational Qualifications 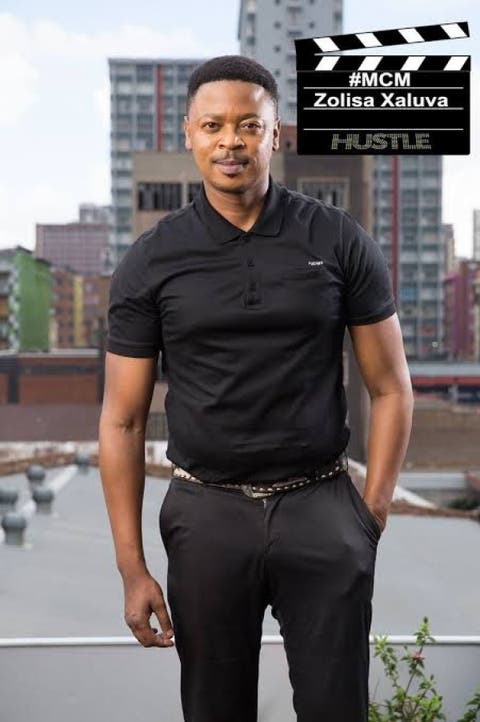 Zolisa is popular for playing Jason in Soapie Generations and currently plays Melusi in Gomora. When he first steps into the limelight, he becomes a fan favorite and always leaves viewers fascinated.

Zolisa Xaluva enrolled in Pretoria. A few years after graduating from high school, she studied media and communication science at the Technikon Witwatersrand.

Zolisa dropped out of the course one year before the end of the course due to financial difficulties. However, she later studied acting at Technikon and graduated in 2003. 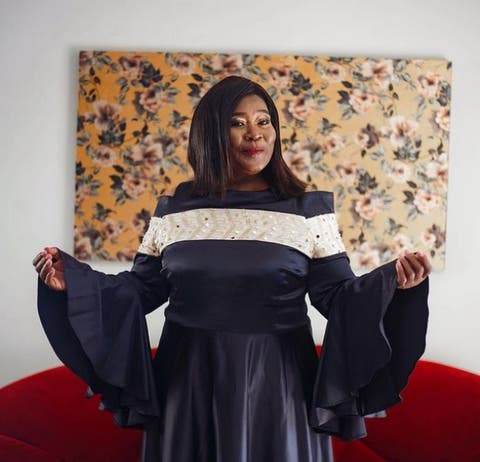 Seasoned actress Connie Chiume is a fixture in the acting industry. Despite her famous and benevolent role as Mam`Kete on eTV's Rhythm City, Connie Chiume can put on the evil outfit very well.

She once played the ruthless Mam`Stella in Zone 14, so it came as no surprise when she took on the role of the criminal tavern owner Mam`Sonto in Gomora.

Award-winning actress Connie Chiume is a teacher by profession; she originally wanted to be a nurse and enrolled in a nursing course that she did not complete. She attended a teaching school, from which she graduated in 1976.

Mzansi is proud of Bernard Parker because of this reasons